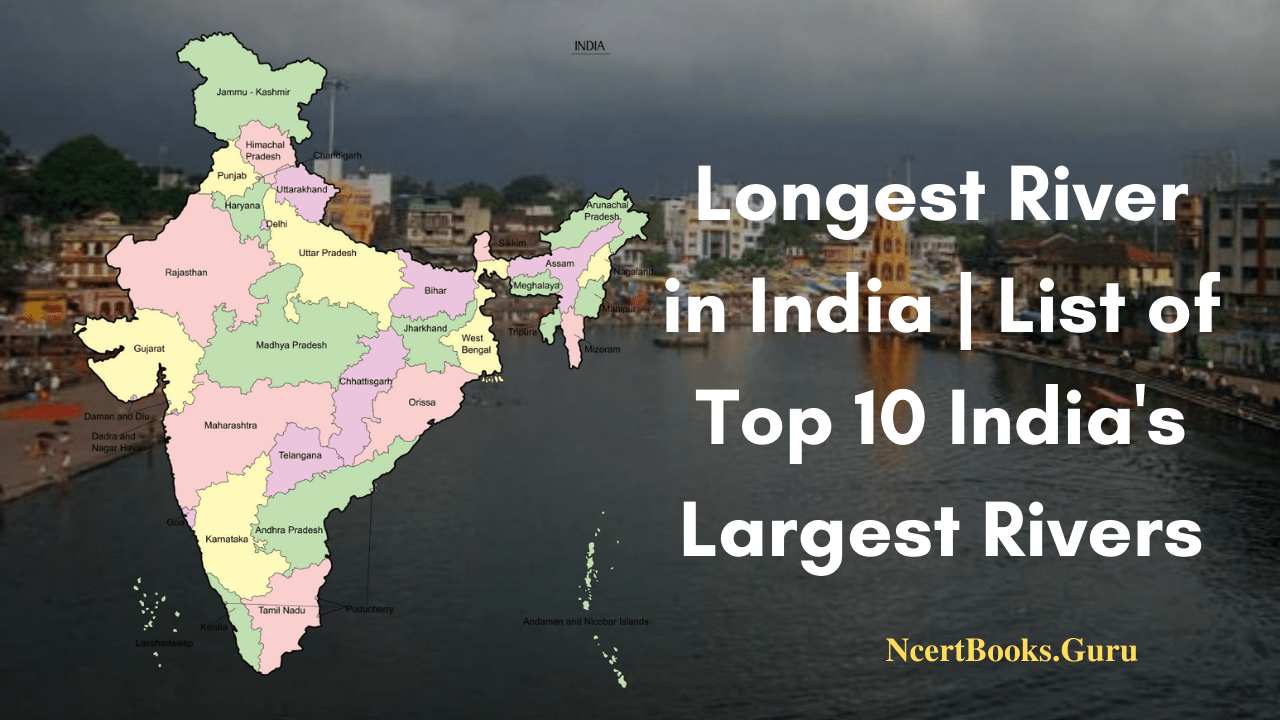 India is known for the land of rivers. Students should learn all about Indian River Systems to attempt various GK Questions in the exams. Here, we have provided the details about the Longest River in India along with the list of the top 10 major Indian rivers. First and foremost, get some idea about Indian River System. It is classified into two parts i.e., Himalayan Rivers and Peninsular Rivers.

Rivers are the most important aspect in developing the country. Mostly, all Indian rivers flow eastwards and discharge into the Bay of Bengal but three of the Indian rivers such as Narmada, Mahi, and Tapti Rivers run from east to the west. The world’s longest river is the Nile. Have you ever wonder what is the longest river in India? If yes, then check out this article and find out the Longest Rivers of India.

List of Top 10 Longest River in India by Length

Here is the table where you can find the list of Top 10 major rivers in India in terms of length. Check out the table and remember the longest Indian rivers for answering the India GK Questions related to rivers in various competitive exams.

Do Refer: Longest Bridge in India

The above table is provided for a quick reference to all students at the time of last-minute revision. For detailed information about each and every longest river in India, go ahead with the below modules. You can find the deep down data about the Top 10 India’s Largest Rivers via text & videos. Let’s dive into the following sections & gain more knowledge regarding Indian Longest Rivers. 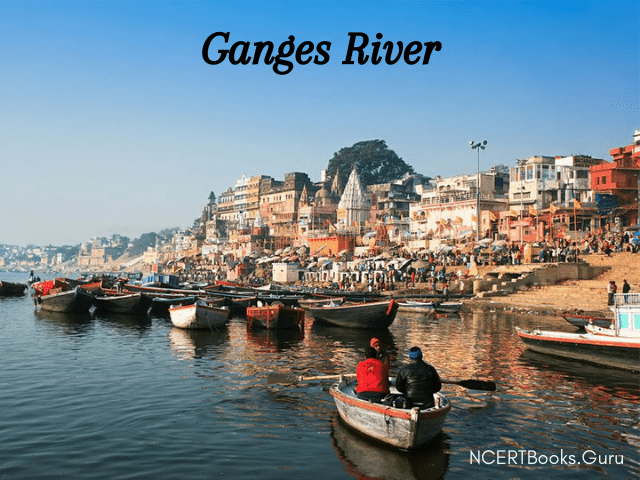 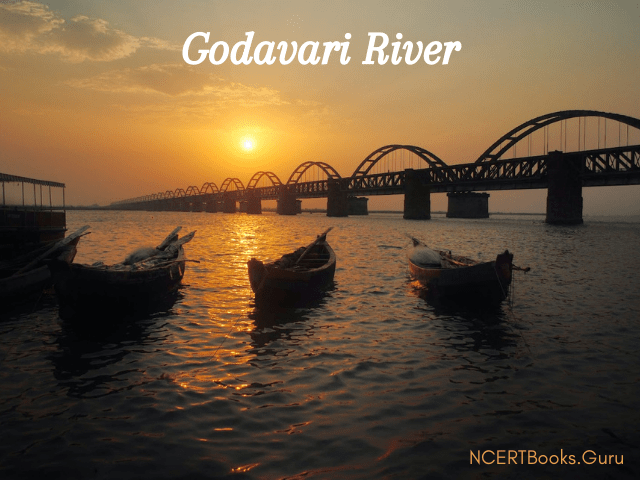 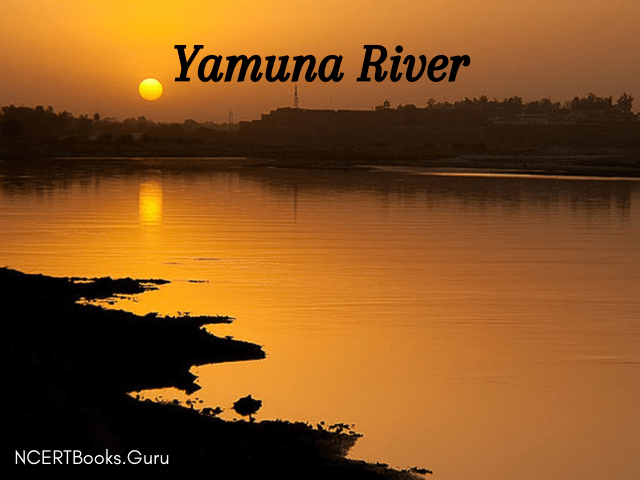 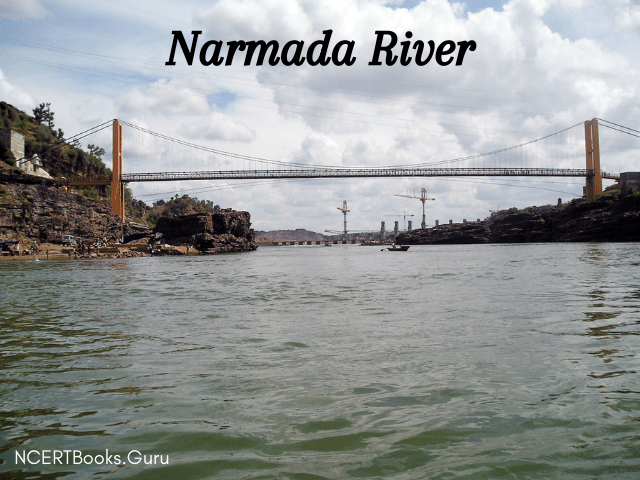 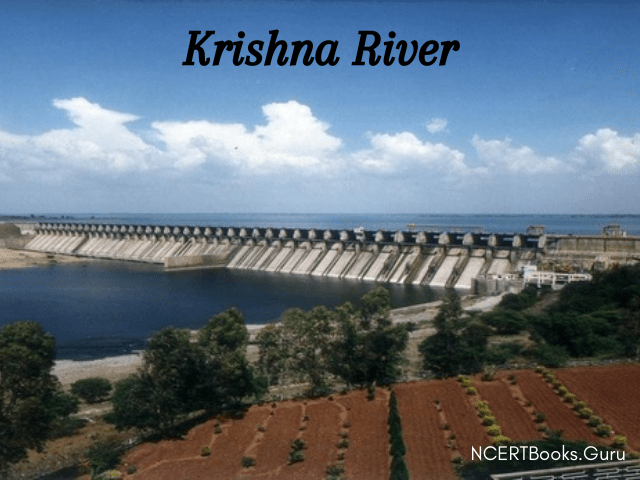 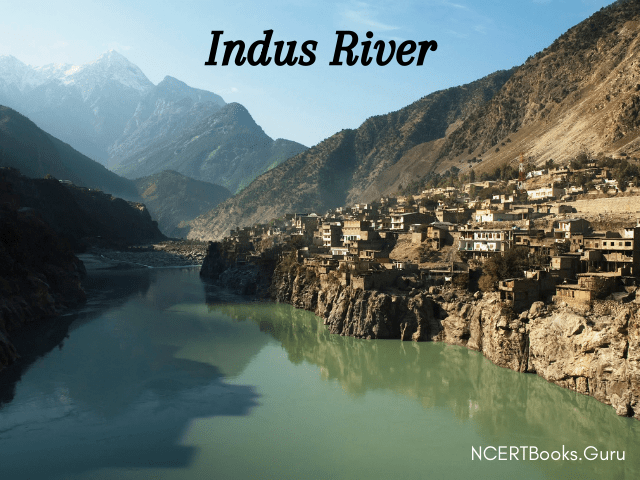 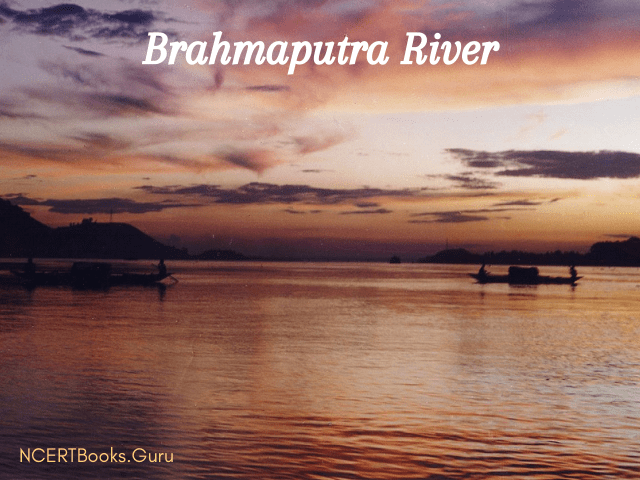 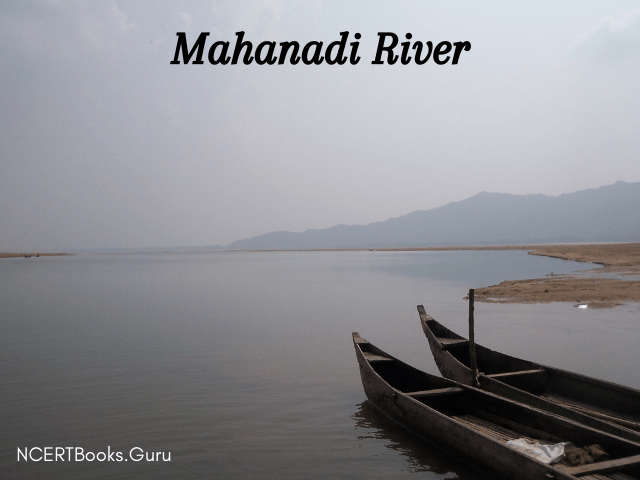 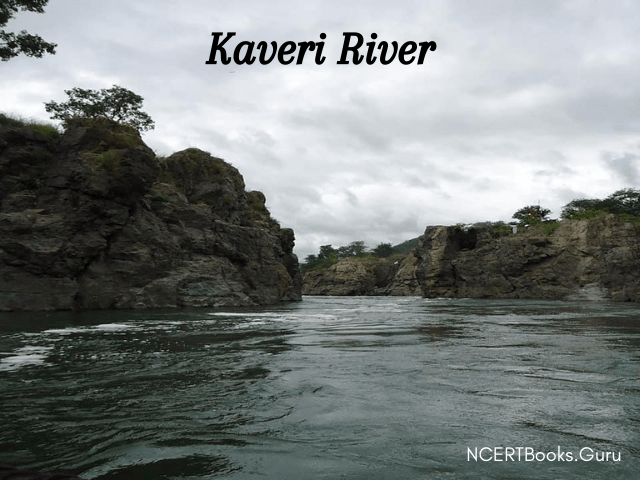 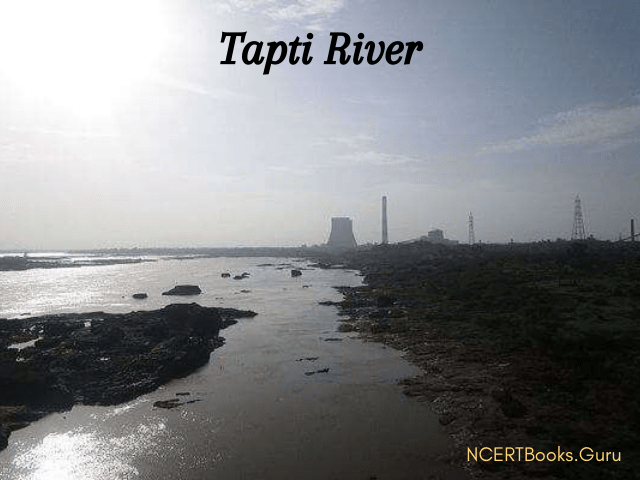 FAQs on Major Rivers in India 2021

1. Which is the longest river in India?

2. Which is Vridha Ganga?

The Godavari is the Second Longest River in India and it is also known as Vridh Ganga.

3. Which is the smallest river in India?

The list of 10 major Indian rivers are given below: