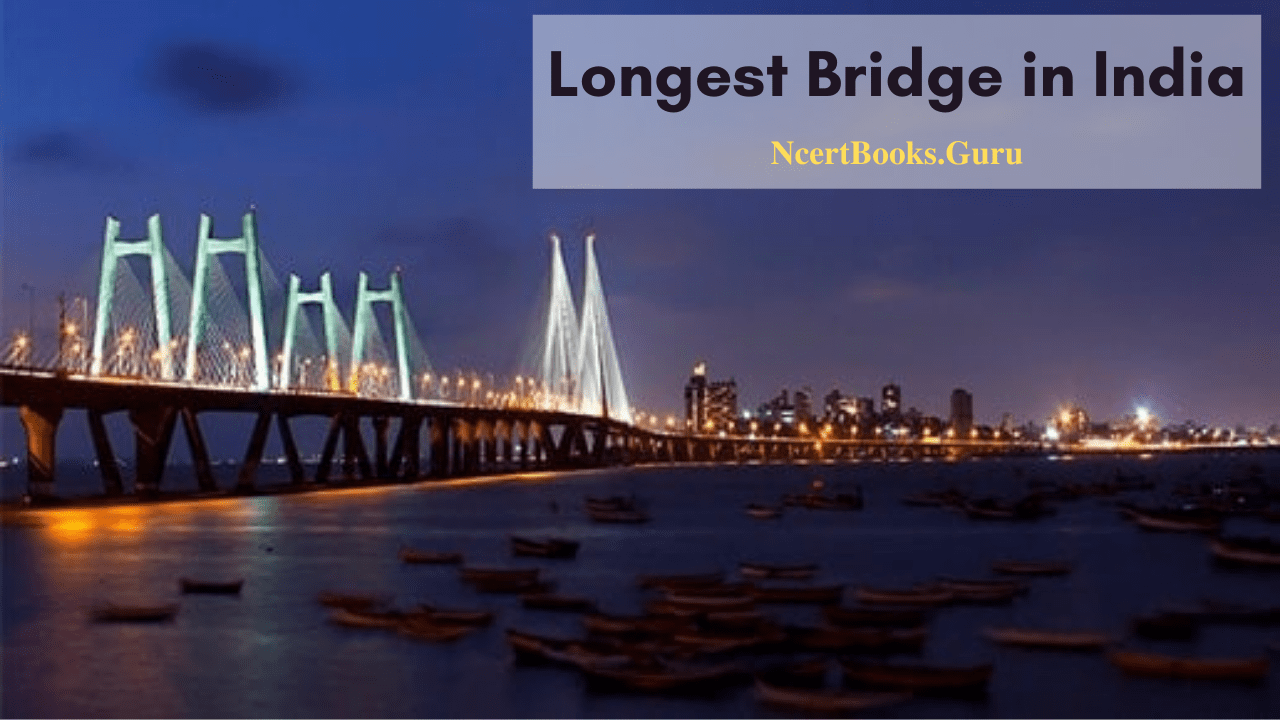 Longest Bridge in India: Do you know which is the longest railway bridge in India? Have an idea which is India’s longest river bridge? If not, don’t worry. Here are the answers to all such questions raised in every student’s head at the time of competitive examinations. India is widely known as the land of rivers, to confront all the barriers laid down by the rivers so we have to build many bridges. A few of them are road, some are rail-cum-road and plenty are magnificent work of engineers of India.

Bridges are believed an essential part of a nations’ infrastructure. India is also one of the best countries to view beautiful and amazing bridges above water and the great structure of railway bridges in the world. In this article, you will get to know the list of Top 10 Longest Bridges in India along with brief details & shareable images for easy access and memorization. Need more topics related to General Knowledge then make use of this direct link & start preparing for your competitive exams thoroughly.

Here is the list of the top 10 longest bridges in India which helps students to learn about them and answer all India GK-related questions in various govt or bank or other competitive exams. Also, make use of these links provided below and jump into the top 10 India’s longest bridge details directly. 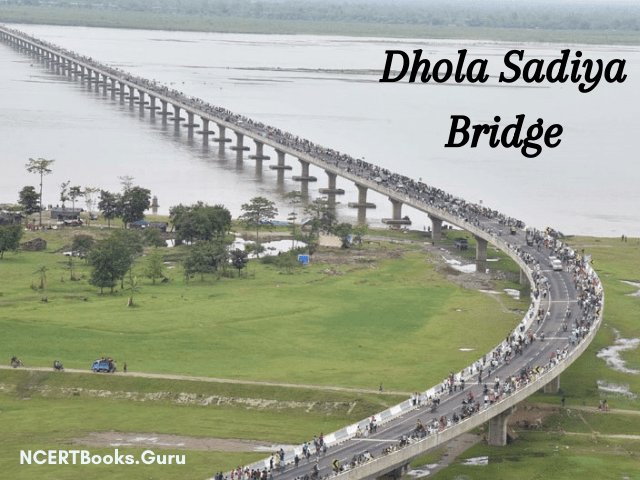 Dhola Sadiya Bridge also known as Dr. Bhupen Hazarika Bridge is the first longest bridge in India, across River Brahmaputra, in Assam. This Dhola Sadiya or Bhupen Hazarika 9.15 Km long river bridge was inaugurated by Prime Narendra Modi, in 2020. This longest river bridge of India connects Assam and Arunachal Pradesh reduces the travel distance by 165 Km and less down the travel time by 5 hours. 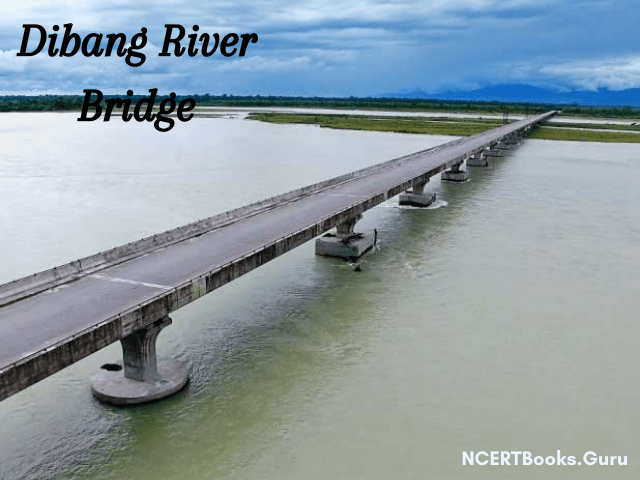 The Second Longest Bridge in India is the Dibang River Bridge with a long 6.2 Km. It is also called Sikang Bridge situated in Arunachal Pradesh which is very important for Indian Army people to reach China border within less time. 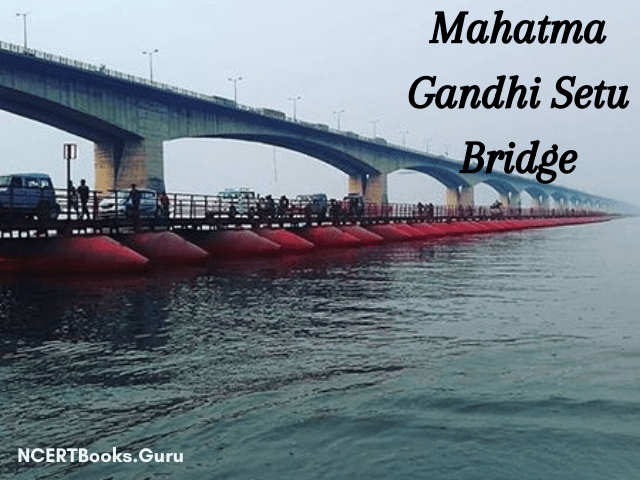 India’s third longest river bridge is Mahatma Gandhi Setu, across the river Ganges connecting Patna in the south to Hajipur. This bridge is the most attractive spot for tourists with a length of 5750 meters and also it is the charm of the state. In 1982, PM Indira Gandhi inaugurated this long river bridge. Moreover, it was the longest bridge for several years before the Dibang Bridge was inaugurated. Bandra Worli Sea Link is also known as Rajiv Gandhi Sea Link which is India’s fourth-longest bridge above the water. This bridge is the best attraction for Mumbai and people love to travel on this bridge to view the masterpiece build & nature. It is a part of the proposed Western Freeway with a 5.57 long bridge. BWSL is a bridge that links Bandra in the Western Suburbs of Mumbai with Worli in South Mumbai. It is a cable-stayed bridge with pre-loaded concrete-steel bridges on both sides. 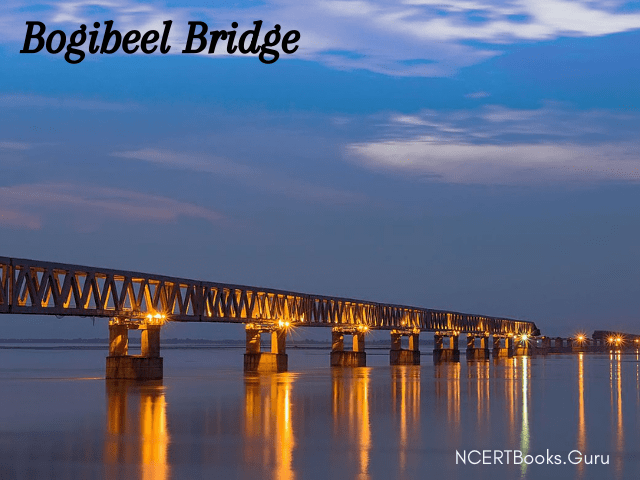 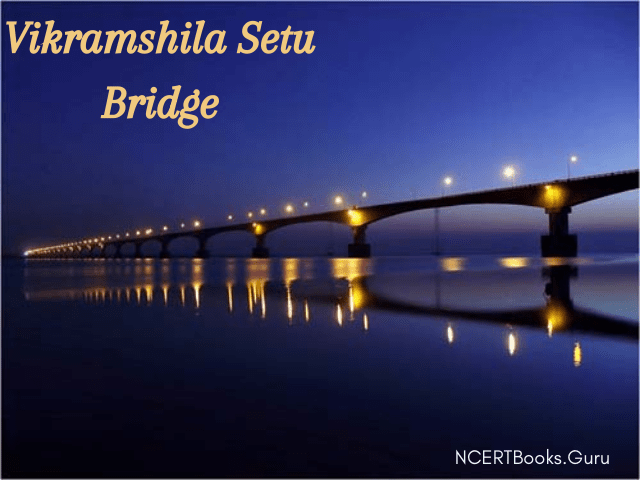 The 6th longest bridge over water in India is Vikramshila Setu over the Ganges, located near Bhagalpur in the Indian state of Bihar. It was named after the ancient Mahavihara of Vikramashila which was built by King Dharmapala. This bridge long is 4.7 km runs from Barari Ghat to Naugachia. 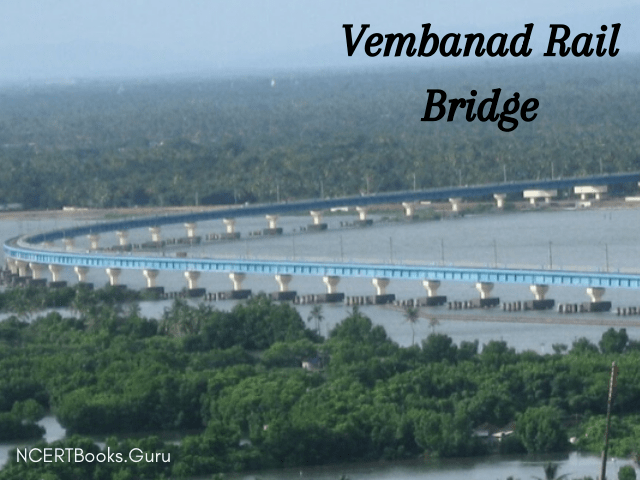 One of the longest railway bridges in India is Vembanad Rail Bridge. This rail bridge connects Edappally and Vallarpadam in Kochi, Kerala with a total distance of 4,620 meters. The railway line is applied only to goods trains. One of the beautiful bridges in Kerala is the Vembanad Rail Bridge. Vembanad Lake is India’s longest lake and is also ranked as one of the largest lakes in India. Every day, up to 15 trains can pass through this bridge.

Veer Kunwar Singh Setu is the other name for this multi-span Arrah Chhapra Bridge over the Ganges river which connects Arrah and Chhapra of Bihar. Arrah–Chhapra Bridge was unlocked for public transportation on 11 June 2017. Also, it reduces the distance between Chapra and Arrah from 130 km to 40 km. Moreover, this bridge hugely decreased the distance of Arrah, Aurangabad, and Bhabhua districts from Siwan, Chhapra, and Gopalganj districts. 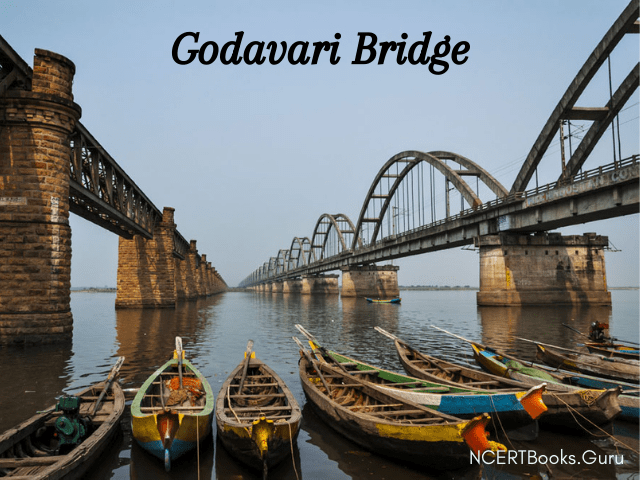 The tenth longest bridge in India is Godavari Bridge also called Kovvur–Rajahmundry 4th Bridgen over the Godavari River in Rajahmundry, Andhra Pradesh. This dual bridge connects Kovvur in West Godavari district to Diwancheruvu Junction in Rajamahendravaram in East Godavari district via Katheru, Konthamuru, Palacherla areas in Rajamahendravaram City. It was built to reduce the road distance between Kolkata & Chennai by at least 150 kilometers.

FAQs on Longest Bridge in India 2021

The Dibang River Bridge is the second-longest bridge in India.

3. What is the name of the longest road bridge in India?

The name of the longest road bridge in India is the Bogibeel bridge that combines road and rail bridge over the Brahmaputra River in the northeastern Indian state of Assam between Dhemaji district and Dibrugarh district.

Dhola Sadiya bridge (Dr. Bhupen Hazarika Bridge) is the name of the longest bridge in India 2021.