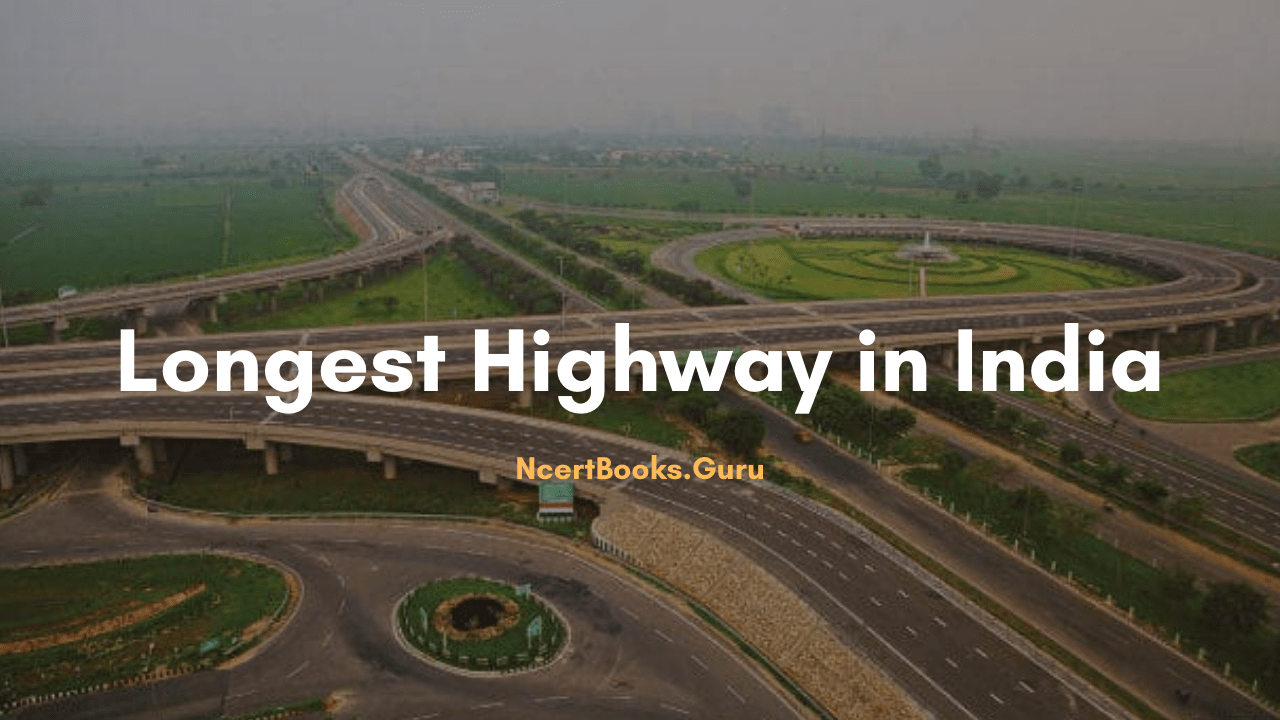 Plenty of important National Highways works in North-South and East-West directions. The historical & old Sher-Shah Suri Marg is known as No.1 National Highway, between Delhi and Amritsar. In recent times, NH 44 is the longest highway in India, starting from Kanyakumari in Tamil Nadu to Srinagar of Jammu and Kashmir. According to the old records, the name of this national highway is NH 7, whose northern end was Varanasi of Uttar Pradesh. If you want to study in-depth knowledge about the longest national highway in India, go through this article completely by using the quick links given below.

About Longest Highway in India

As of April 2019, India has 142,126 km (88,313 mi) of National Highways which are constructed and managed by the National Highway Authority of India (NHAI), the National Highways and Infrastructure Development Corporation (NHIDCL), and the public works departments (PWD) of state governments. Students & learners who are reading about the longest highway in India should retain that Indian NH’s join every major city of India from north to south to east to west.

The distance of NH 44 is 3,745 km long and it includes the North-South Corridor of NHDP. It begins from Srinagar in the north and ends in Kanyakumari in the south. The NH 44 highway has come into existence by fusing seven major national highways of old numbers that cover NH 1A, NH 1, NH 2, NH 3, NH 75, NH 26, and NH 7. Check out the Top Ten longest national highways in India from the below table.

This longest highway covers the range from Srinagar to Kanyakumari(North-South Corridor) with a length of 3700km. Check out the map from the below image and remember the highlighted points about the Indian longest highway. 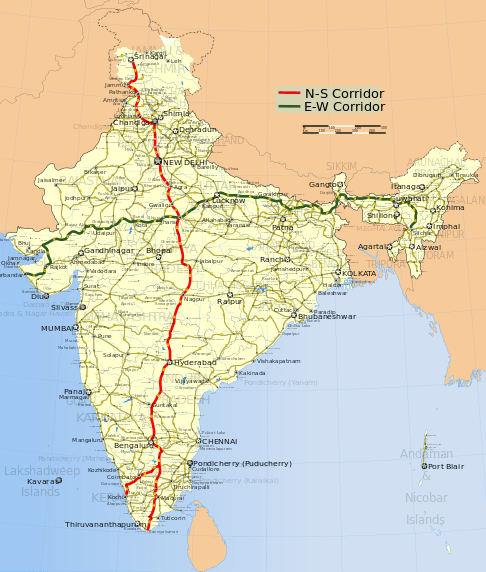 The main cities through which the highway NH 44 passes beginning from the north are enlisted here:

Here are some facts regarding the Indian longest highways. These points are very important & helpful for students to answer General Knowledge Questions in the appearing various competitive exams & govt exams. So, take a look at these facts and get a good grip on the details of the longest highway in India.

2. Which cities does the National Highway 44 connect?

NH 44 connects the cities right from Srinagar in the north to Kanyakumari in the south.

Even after 7 years also old highway names were changed. So, NHAI mentions the Delhi-Mumbai stretch as NH-8 previously and now its new name is NH 48.

4. Which is the smallest highway in India?

The smallest national highway in India is NH 118 as well as NH 548.