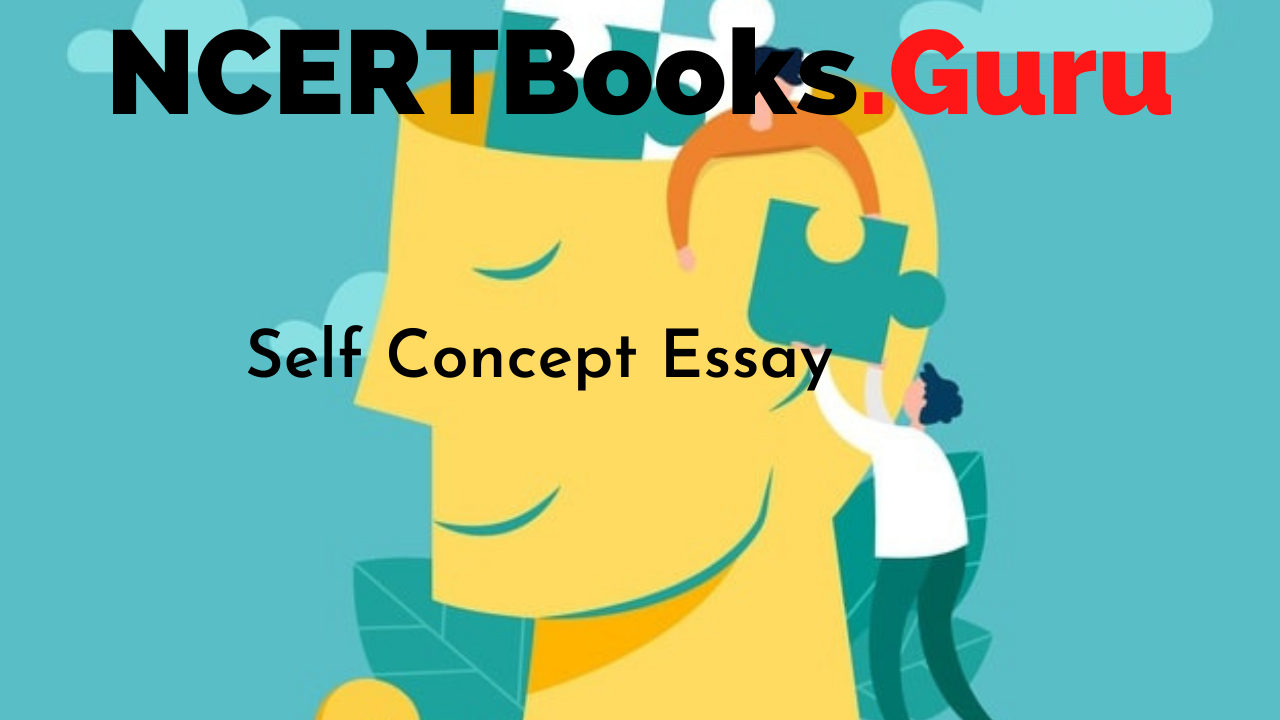 Self Concept Essay: Self-concept is how an individual thinks about oneself, based on their habits, skills, and attitude. In other words, it is the ability to reflect on one’s own characteristics and behavior. Self-concept is the image we have of ourselves in the mind, and also the views we think others have about us. The self-concept plays an important part in our overall well-being. It involves the ways we look at our characteristics, how we present ourselves and interact with others, and it even influences our decisions and actions. The self-concept is an awareness that contains knowledge about us. It includes our beliefs about our personality, physical appearance, abilities, values, and goals. It is a representation of the consciousness that we exist as individuals.

Self-concept is all about our beliefs, preferences, and attitudes guiding us towards our personal existence. It forms the basis of how we think, behaves, and perform in our various life roles at different points in time. The self-concept starts to develop at a young age when an individual is going through the process of self-discovery and identity formation. With age and experience, the self-concept becomes much more organized.

Theory of Self Concept

There are different theories available on self-concept, being it a part of psychological studies. According to one theory, the self-concept has two main attributes namely Personal Identity and Social Identity. Personal Identity is the unique personality trait that characterizes a person. On the other hand, social identity is based on an individual’s role in social circles and groups. Another theory suggests that the self-concept is multidimensional and can be demonstrated through the following traits of human behavior.

As per psychologist Carl Rogers, the self-concept comprises three different aspects namely ideal self (the ambition), self-image (your view about yourself), and self-esteem (how you value your presence and role in society).

Positive and Negative Self Concept

A positive self-concept helps us to recognize our own abilities and potentials while being realistic about our liabilities and limitations. But with a negative self-concept, we tend to focus on our failures, weaknesses, and imperfections. We sometimes get influenced by rejection, judgment, and criticism from other people. This gradually shapes the self-concept of what we believe about ourselves, our capabilities, and the world around us. In many ways, our self-image is related to the people who have some kind of opinion about us.

Positive and negative self-concepts can also influence career decisions. A positive self-concept would drive you towards seeking more opportunities for growth. You can develop the ability to handle rejections and failures much better and look for career success. Recognizing self-worth and keeping self-esteem are the byproducts of self-concept which can increase engagement in work. A positive self-concept is particularly important for team leaders to improve relationships with coworkers and to understand how their beliefs and behaviors affect themselves as well as others in the organization. 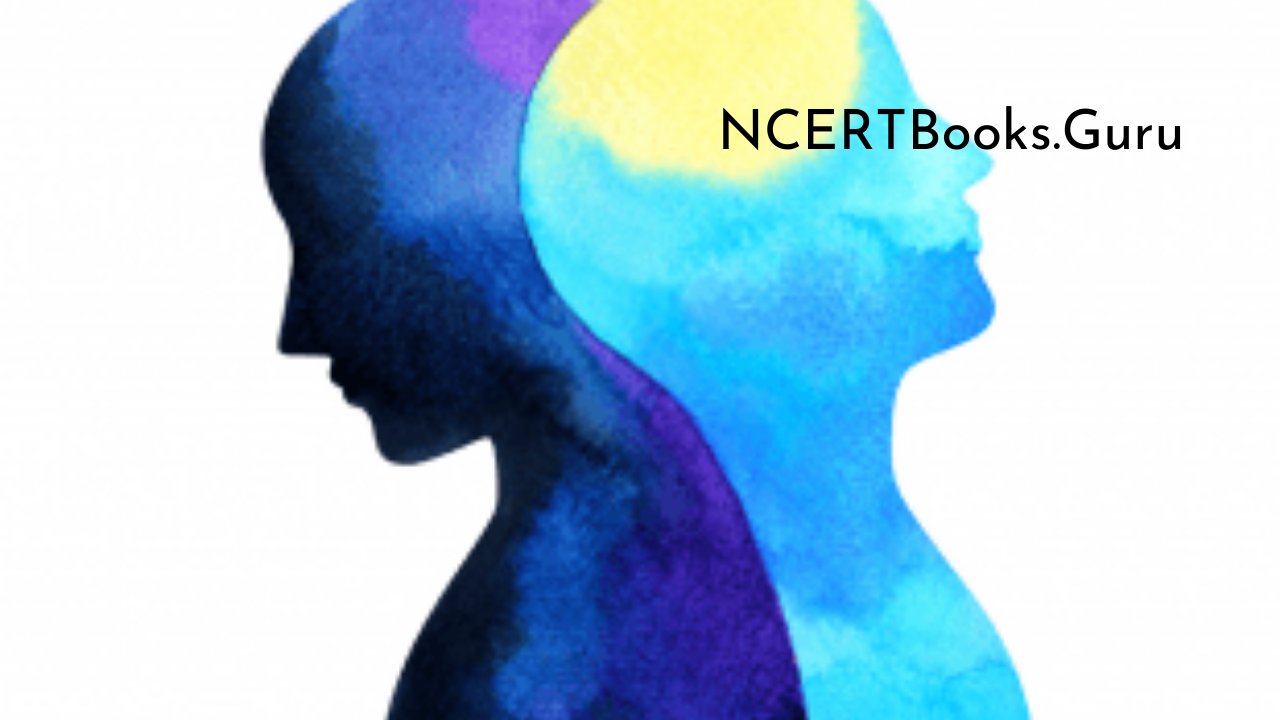 Short Essay on Self Concept

The formation of the self-concept begins from early childhood. It continues to develop and evolve throughout life under the influence of various internal and external factors. These factors include emotional, social, physical, practical, mental, and spiritual beliefs and attributes. A healthy self-concept makes you feel good about yourself and deserve respect from others. But with a negative self-concept, you put little value on your opinions and ideas and lose self-confidence. Many theories indicate that there is a strong relationship between self-concept and motivation to perform. A person with a positive self-concept can view himself as intelligent and competent, whereas a low self-concept makes a person unapproachable and de-motivated. The theory suggests that we often view ourselves the same way that others perceive us. This tendency was referred to as the looking glass effect. Thus self-concept evolves through social interactions because we as social animals are concerned with how others look at us.

The self-concept is not always aligned to reality in the sense of how you see yourself and how you wish you were. If there is a mismatch between the two, the self-concept is said to be ‘incongruent’. The roots of incongruence can be generated from childhood when parents place conditions on their love and affection in return for certain expectations to be fulfilled. Unconditional love, on the other hand, fosters congruence and positive self-concept. There are ways we can develop our self-concept in a more positive manner. It can begin with looking within ourselves, our beliefs, and our thought processes. We should devote efforts to shorten the gap between our ‘ideal’ self and ‘real’ self by making some realistic expectations. Represent your positive attitude through words and actions while interacting, and make important choices about your lifestyle and habits that impact the self-concept and help to reach your ideal selves.

FAQ’s on Self Concept Essay

Question 1.
What is an important self-concept that helps students in academic achievement?

Answer:
Students’ self-concept is reflected through their perceptions of their capabilities to succeed in academic tasks and motivates them to perform.

Question 2.
What does social psychologist Henri Tajfel’s social identity theory suggest in the context of self-concept?

Question 3.
Why is understanding self-concept important for managers in an organization?

Answer:
Recognizing self-worth by managers can improve engagement and influence the work environment with self-confidence and motivation.