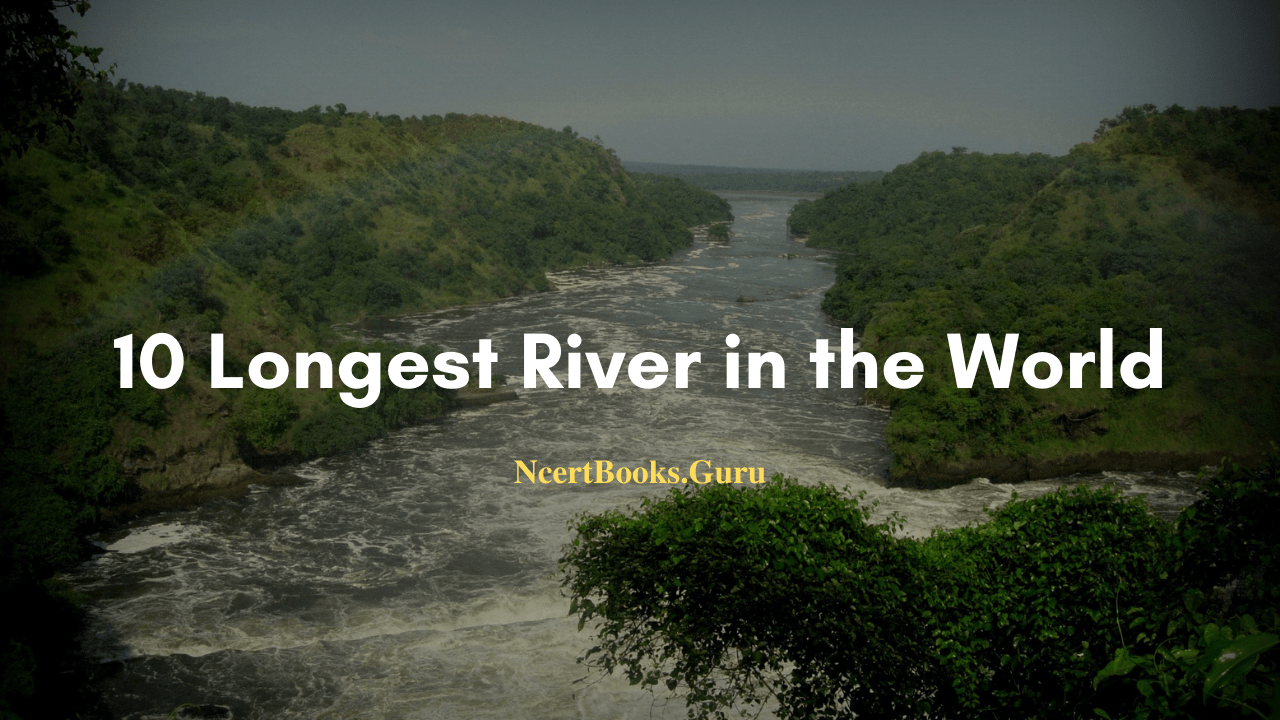 Do you know the answer to the question “What is the Longest River in the World?” If yes, then you have an execellent knowledge of World GK topics like the world’s longest river, etc. If not, don’t worry because this article will completely make you understand the topic of the longest river in the world.

Also, we help you to gain some basic knowledge on world GK by providing this direct General Knowledge Article. Make use of that and become pro in answering all General Awareness & current affairs questions asked in the competitive exams.

This page includes all necessary information about Top 10 biggest rivers in the world along with neat explanations and essential details. So, go through the below modules, and let’s grasp all the details of the World’s largest rivers.

List of Top 10 Biggest & Longest Rivers in the World

The River Nile is the longest river that is 7088 kilometers in length whereas Amazon is the largest river in the world. Rivers are the most crucial aspect and always been the place where the greatest civilizations bloomed. Rivers offer water for the essential needs of both tiny towns and huge cities.

The river is a part of the Hydrological cycle. Basically, it is a natural flowing watercourse, often freshwater, streamlined towards an ocean, sea, lake, or another river. Here in the below table, we have shared the Top 10 World’s Longest Rivers list along with length, location, drain name, drainage area, and covered countries.

Must Check: Rivers In India: List of Major Rivers of India for UPSC, Bank, SSC Exams

Detailed Analysis on Top 5 Longest Rivers of the World

A detailed analysis of the first 10 longest rivers in the world is presented below: 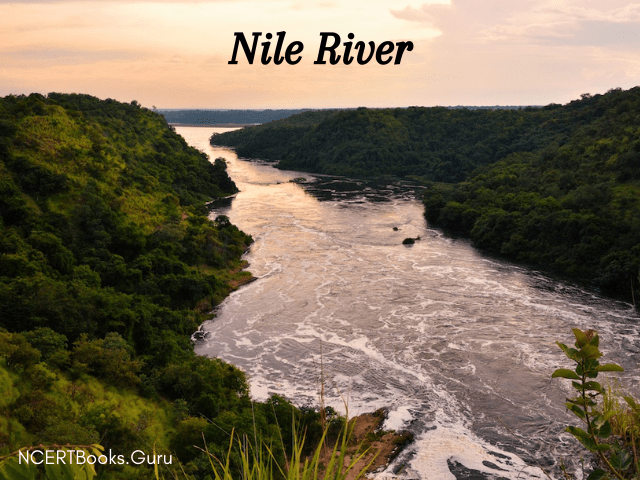 River Nile is the World’s First Longest River located in North-East Africa. It is the lifeline of a number of countries namely, Tanzania, Uganda, Rwanda, Burundi, the Democratic Republic of the Congo, Kenya, Ethiopia, Eritrea, South Sudan, Sudan, and Egypt share its water. The Longest River Nile has two central tributaries- the Blue Nile and the White Nile which is the origin of the river and starts from the Kagera river at the lake headwaters in Burundi, Central Africa. The length of the Nile River is 6650 Kms and flows into the Mediterranean sea. Moreover, it has a discharge of approximately 3.1 million litres per second. 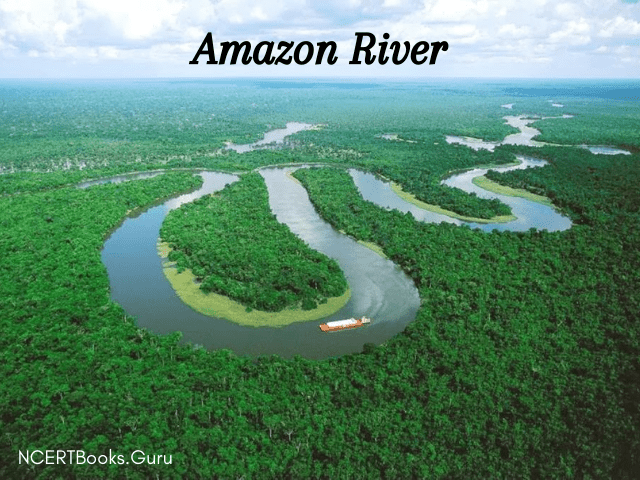 The Second Longest River in the World with a length of 6,400 km is the Amazon River and it has 1100 tributaries and covers 40% of South America – Ecuador, Bolivia, Colombia, Venezuela, Brazil. Also, it is the largest river in the world by waterflow. A recent 2014 study demands that the origin of the Amazon can be drawn to the Cordillera Rumi Cruz. Its origin is the Peruvian rivers in the high Andes mountains. 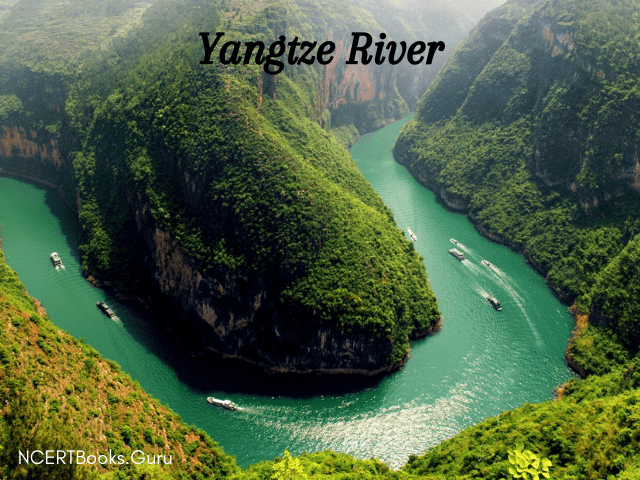 The Third Longest River in the World is the Yangtze River and also it is Asia’s longest river that flows entirely within one country. Since ancient times, the government of China identifies the Tuotuo tributary found in the Tanggula Mountains as the origin of the river. It is 6,300 km long and it has 8 principle tributaries and more than 700 minor tributaries including 20% of China passing 9 provinces of the people’s republic. The Three Gorges Dam on the Yangtze River is the world’s largest Hydro-electric Dam and around 5000 constructed dams are across the river. 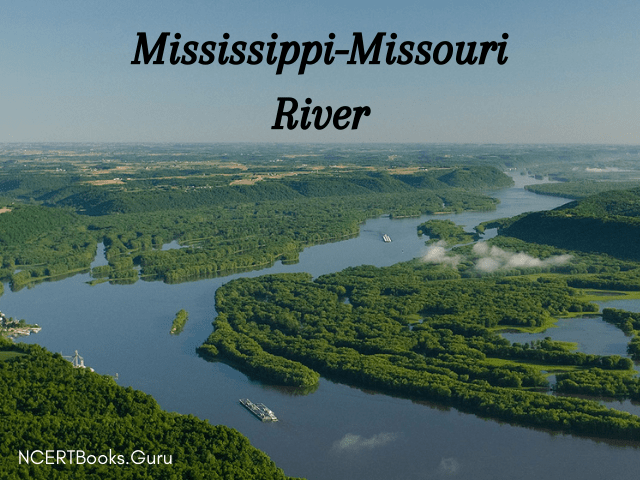 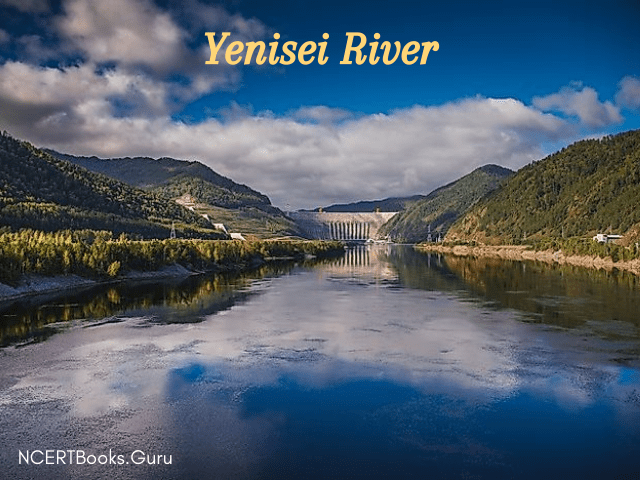 The total length covered by the Yenisei River is 5,539 miles and it mainly flows in Russia and the rest in Mongolia. Yenisei River is the fifth-longest river system in the world and the largest draining into the Arctic Ocean into the Kara Sea. Actually, it begins from the headwaters of the Selenga River about western Mongolia near the Khangai mountains. The Selenge River is 992 km long and flows into Lake Baikal.

The following table enlists the top 50 biggest rivers in the world along with complete descriptions like the length of each river, their source, and the countries touch or crossed or flow through.

Facts About Important Rivers of the World

FAQs on Major Rivers in the World

1. Name the 5 longest rivers in the world in order?

The top 5 longest rivers in the world list are provided below:

2. Which is the deepest river on earth?

The deepest river on earth is Congo.

3. Which river is longer Nile or Amazon?

The Amazon is considered the world’s largest river by volume, yet scientists have thought it is somewhat shorter than Africa’s Nile in terms of length.

4. Which is the largest river in the world?

Amazon is the largest river in the world in terms of discharge volume of water.