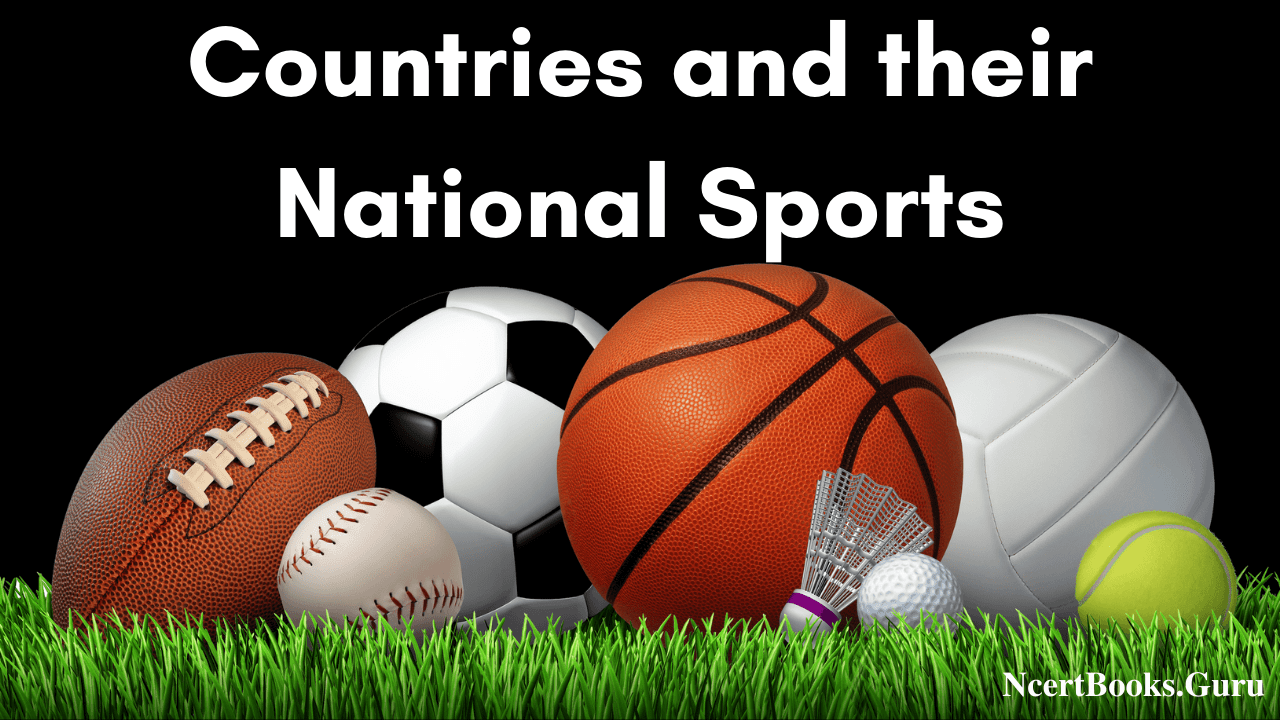 Countries and their National Sports: A sport is a structured form of play that, over casual or organized participation, aims to use, maintain or develop physical ability and skills while giving enjoyment to the participants, and in some situations, entertainment for the audience. A national sport is considered to be an essential part of the culture of a nation. Some of the games are established as national games by the law of the country, whereas others are commonly acknowledged as national sports.

Various countries are recognized with their flag, their national anthems, birds, animals, language, and also with their national sports. I know you have no idea about all the national symbols of all countries in the world but now you can aware of them all by going through with our General Knowledge Article. Simply have a look at these games that have the integrity to become a national sport of a country.

Also, the National Sport represents its people in a significant way not just specify the culture and traditional ideas and beliefs of that nation. From this page, you goona get the answers to such questions like what is the national sport of India? Is cricket a national game of Australia? etc

National Games of Different Countries in the World 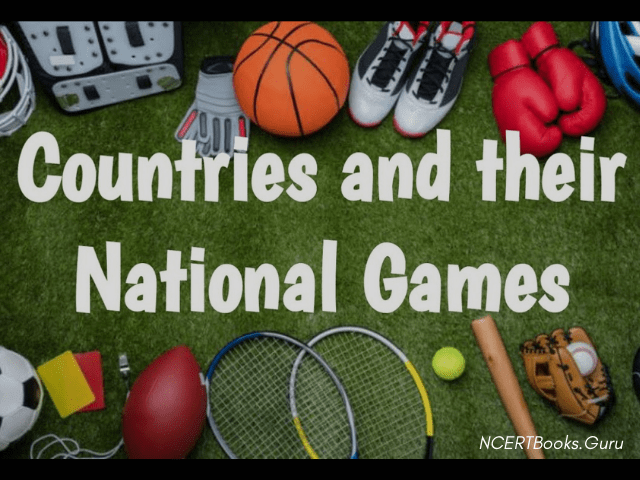 Any national sport or game of a country represents the culture, rich heritage, and tradition of the country. Based on the popularity or its historical connection with the country, officials designated the particular game or sport as a National game of the country. Each and every country has its own national game or sport and this is one of the important categories in various exams like govt, UPSC, SSC, Bank, etc. Students who are preparing for the competitive exams can gain complete knowledge and be aware of the national sports of all countries from the below modules.

The above list of countries and their national games is helpful for both sports lovers and for the aspirants of different competitive examinations.

FAQs on All Countries National Sports

1. Which is the oldest sport in the world?

The oldest sport in the world is Wrestling. Also, Wrestling has been a part of the ancient Olympics since 708 BC.

2. Which country’s national game is football?

The national game of France is football.

3. Sumo wrestling is the national game of which country?

Sumo wrestling is the national game of the country called Japan.

4. What is the National Game of India?