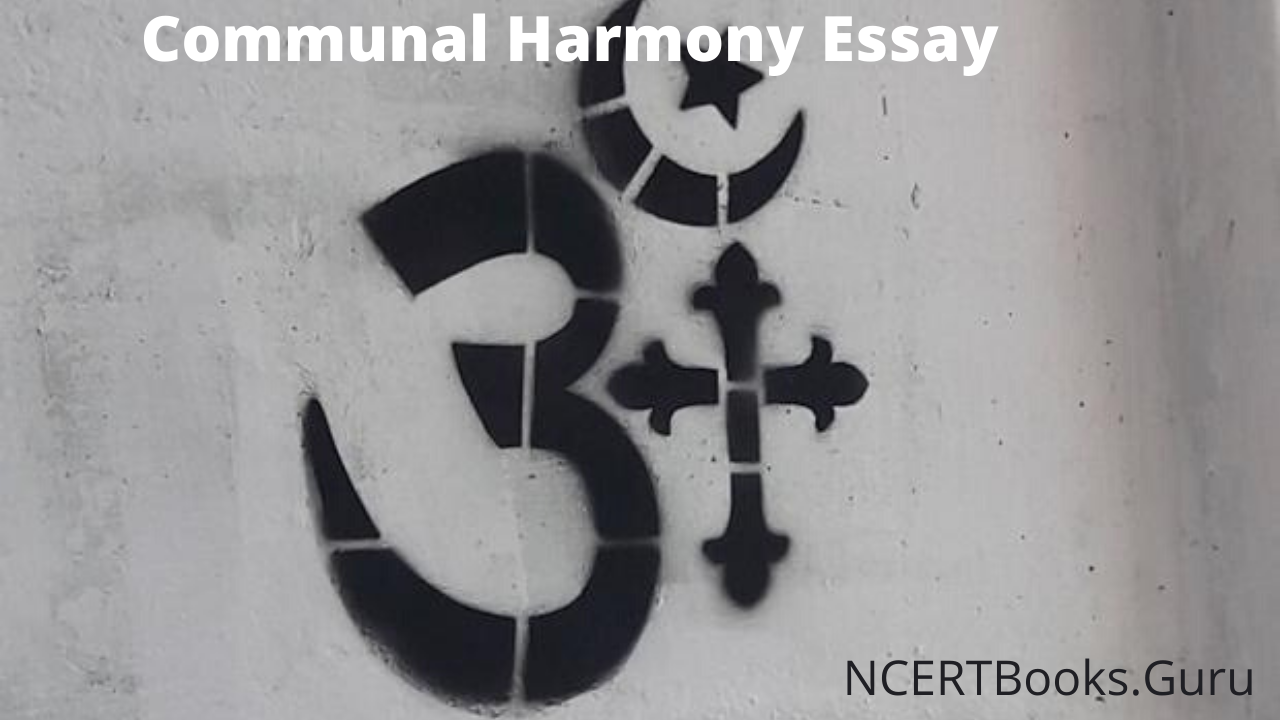 Communal Harmony Essay: “A house divided against itself cannot stand together” is an old saying and it holds true in the present context of increasing communal disharmony in the society. These dividing forces weaken and mutilate the society.

Below we have given a long essay on Communal Harmony of 500 words is helpful for classes 7, 8, 9 and 10 and Competitive Exam Aspirants. This long essay on the topic is suitable for students of class 7 to class 10, and also for competitive exam aspirants.

The culture, civilisation and tradition of India is approximately 12,000 years old. The spirit of tolerance and assimilation has made it possible for our civilisation to survive the test of time. But with the passage of time, the growing attachment to one’s own ethnic, religious, racial or cultural group rather than being a part of a wider circle of the entire social milieu, has posed one of the gravest problems of modern times. Somehow with the increase in science and technology, the man who should have Opened up to assimilation and integration has instead receded into his own cells and has become more conservative and protective towards his culture and community.

Fear, suspicion and a sense of insecurity towards the other communities have given rise to hatred, which acts as fuel, feeding the flame of communalism. Communal harmony can be achieved by making people realise the significance of oneness. People should be awakened to the fact that the differences of ethnic and religious origins have no foundations at all and these feelings should be discouraged if a nation has to survive, and on a larger scale if humanity has to survive. Roses alone cannot make a garden. It is the variety of different coloured and perfumed flowers that lends beauty to a garden.

Fostering the spirit of brotherhood and mutual trust is the most challenging task that our country needs to accomplish. We have to make every possible effort to eradicate vestiges of communal hatred and prejudice. One way of accomplishing this huge task in India is by promoting scientific temperament and removing the cobwebs of caste and religious prejudices.

We also need to encourage the educated strata to continually participate in the work of social integration by educating the masses. It is the illiterate masses that fall an easy victims to the anti-social forces as they are gullible and in turn render the entire society vulnerable. India has had a long and proud history of mutual cooperation and trust. People belonging to various ethnic groups, races, religions, creeds, cultures have come and settled on this land and since centuries have made it their home.

But the divide and rule policy that took its roots deeper than what the colonial masters could have imagined, shows its predatory signs time and again. These seeds of communal divide, sown to meet short-term selfish political ends, are now deep-rooted and threatening to uproot the century-old harmony and unity of the country.

again, the entire nation has risen against those handful to guard and protect the peace and harmony of the country. Moreover, a few power hungry political parties, sects and communities, for their vested interests try to use diversity as a weapon to maintain their status-quo. Their greed makes them so short-sighted that they fail to see that they are in turn digging their own graves. 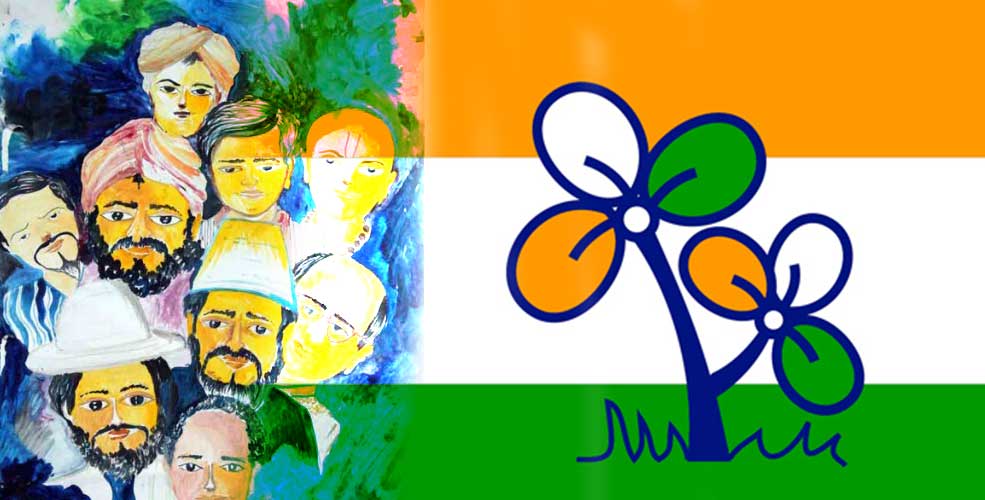 Below we have given a short essay on Communal Harmony is for Classes 1, 2, 3, 4, 5, and 6. This short essay on the topic is suitable for students of class 6 and below.

The road to peace and harmony can never be smooth. Every nation has had its share of violence in order to create a society where all can have equal rights and can live with respect and dignity. Who can forget the bloody Civil War of America, the division of Germany and Korea, the Bolshevik Revolution, the violence after the French Revolution, the prevailing disturbances in the Middle East, Israel-Palestine problem etc, the list is endless and the instances bloodier and more violent than the other.

India has emerged as a stronger nation, every time these communal forces have tried to test their secular foundation. One cannot sit back and relax at such times rather one has to work persistently against such forces that pose danger to the idea of a United Nation. This cannot happen by waving a magical wand.

It is we, the people of the nation, who have to rise above these forces of dissent and division, so that India becomes a nation where religion of humanity is superior to every other religion.

“All great religions of the world inculcate equality and
brotherhood of mankind and the virtue of tolerance”.

India being the largest democracy in the world with a civilisation more than 5000 years old, boasts of multiple cultural origins. Despite multiple religious, linguistic, cultural, regional and caste identities, modern India presents a picture of unity in diversity where people of different faiths and hormony