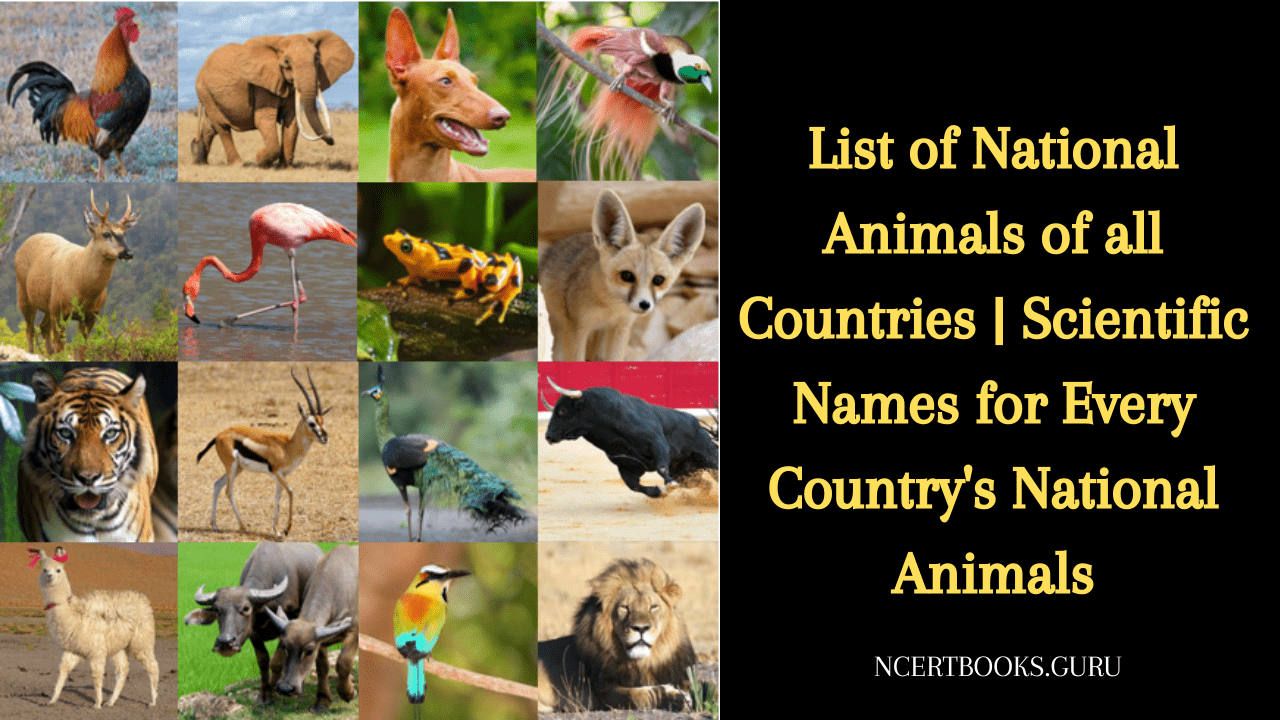 National Animals of all Countries: In simple words, it’s nothing but a symbol of the particular country. National symbols rally social power, serve as the effectual purpose of communicating that social power identity, and present visual artists a piece of bread on the table. In terms of things such as animals, or plants, or birds, rare gems being determined with areas or culture or other groupings of qualities.

The majority of the countries are quite known from their symbols instead of the country itself. So, having knowledge about the national symbols like animals, birds, mythical creatures, etc. are most important. That’s we have shared some of the importance of National Animals of worldwide countries here below. Have a glance at the points and memorize them for the rest of your life. 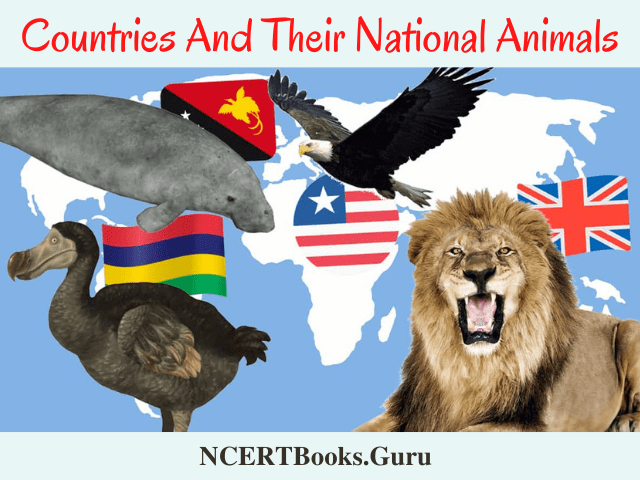 List of National Animals of All Countries With Scientific Names

FAQs on National Animals in the World

1. What does national animal mean?

The symbol normally taken is an animal, often marked as the national animal of that country. These animals signify a quality that the country believes itself to own. The bald eagle of the United States is one of the most famous national animals.

2. What is the National Animal of India?

3. Where can I find the scientific classification of the national animal of India?

The national animal of India is the Magnificent Royal Bengal Tiger and its scientific classification is as follows:

4. Do countries have national animals?

Yes, nearly 35 percent of countries all over the world have various national animals that represent their countries. You can see that 17 countries have one animal as their national symbol because some countries also share identical national or heraldic animals as other countries. In addition, some more motherlands are represented by mythical animals.