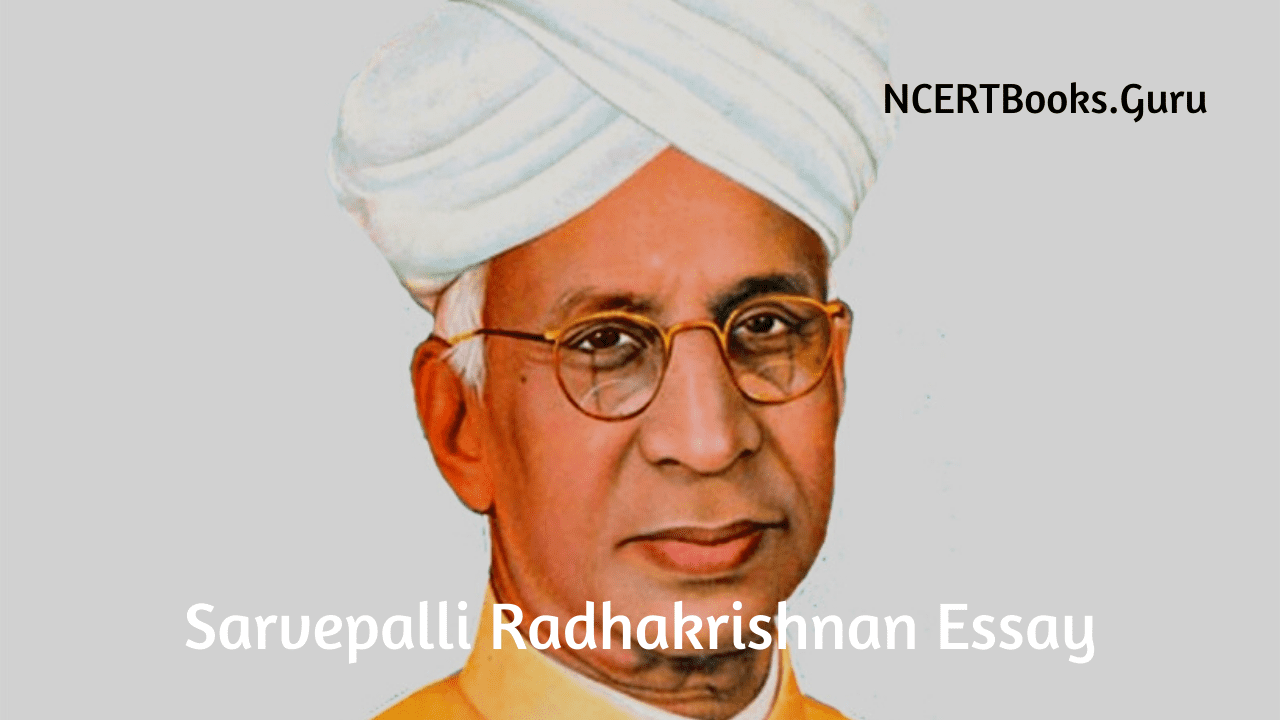 “When we think we know, we cease to learn.”

These words motivate us to seek higher learning in each phase of life, since learning is a life-long process. The student in us would never fail if we have teacher par excellence, like Dr. S Radhakrishnan. 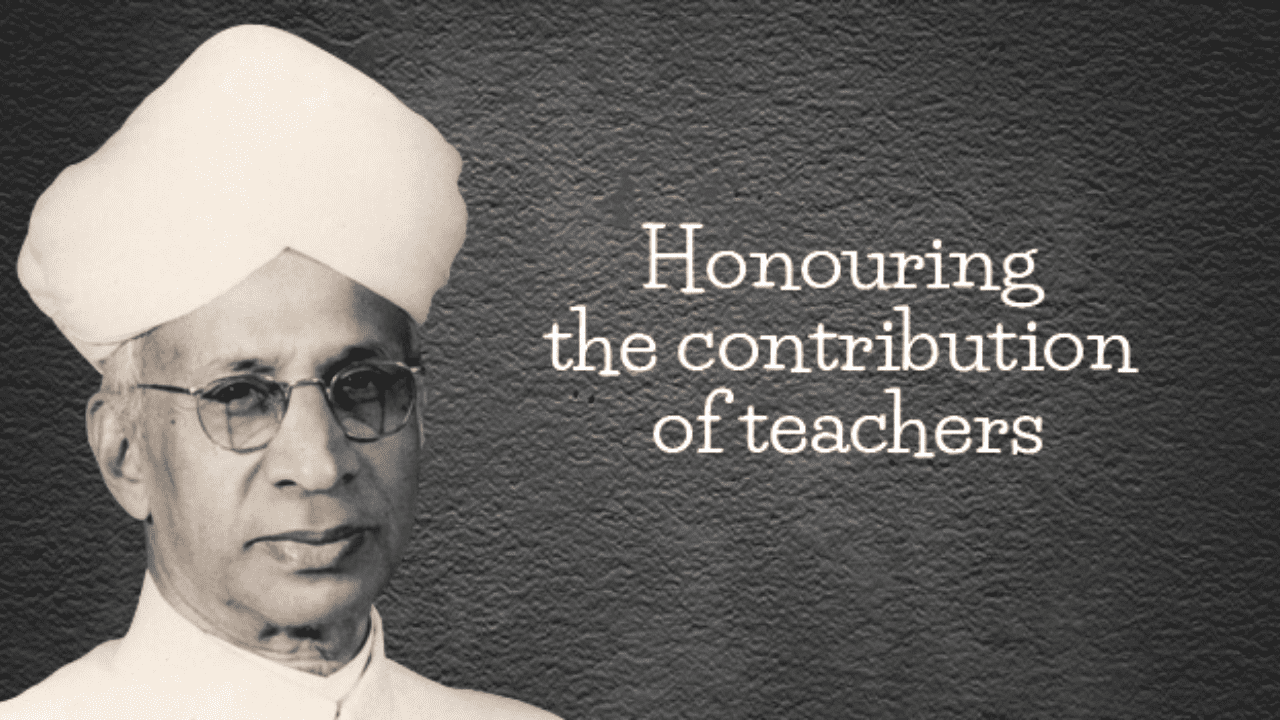 Below we have given a short essay on dr Sarvepalli Radhakrishnan is for Classes 1, 2, 3, 4, 5 and 6. This short essay on the topic is suitable for students of class 6 and below.

He is, undoubtedly, one of the most recognised and influential Indian thinkers in academic circles of the 20th century. Radhakrishnan was born on 5th September, 1888 in a middle class Brahmin family in a small town of Tamil Nadu. His father’s name was Sarvepalli Veeraswami and was a revenue official with a local zamindar. His mother’s name was Sitamma. His father didn’t want him to learn English and wished that he become a priest instead. But seeing his God-gifted intelligence, he was allowed to pursue school and higher education. Being from a financially weak family, he sustained his studies by borrowing second hand books from a cousin. Between 1900 and 1904, he attended the Elizabeth Rodman Voorhees College in Vellore, a school run by the Reformed Church in America. But, he switched, to Madras Christian College and graduated with a Master’s degree in Philosophy. It was here, that he was introduced to Western thought. In 1918, he was selected as the Professor of Philosophy at University of Mysore.

In 1921, he was appointed to the most important philosophy chair in India, the King George V Chair of Mental and Moral Science at the University of Calcutta. Later in 1929, Radhakrishnan was invited to take up the job of a teacher at Manchester College, Oxford. This gave him the opportunity to lecture the students on Comparative Religion. He was Knighted in 1931 and thereafter, worked as the Vice-chancellor of Andhra University, till 1936.

In late 1939, Radhakrishnan took up his second Vice-Chancellorship at Banaras Hindu University (BHU). He resigned from there in 1948. A brilliant scholar, he was named the Chairman of the University Education Commission. His hand can be felt especially in the chapters on the aims of university education and religious education. During these years, the question of nationalism occupied his attention. For Radhakrishnan, a university education that quickened the development of an individual as a whole was the only responsible and practical means to the creation of Indian solidarity and clarity of national vision. He envisioned an India built and guided by those who were truly educated, by those who have a personal vision and commitment to raising Indian self-consciousness. The years following Indian independence marked Radhakrishnan’s increasing involvement in Indian politics as well as in international affairs. The closing years of the 1940s were busy ones. Radhakrishnan had been actively involved in the newly incorporated UNESCO. He also served for two years, immediately following India’s independence, as a member of the Indian Constituent Assembly.