River Ganga Essay: River Ganga is one of the most famous rivers in the world. People from foreign countries never miss the chance of visiting the Ganga as it is a holy river for the people of India. Known for its polluted state right now, there are many initiatives being taken to clean it, though none of them has been completely successful.

Everyone wants to know about River Ganga as there is a lot to know about it. Thus, we have provided some useful information about the river Ganga below. You can read more Essay Writing about articles, events, people, sports, technology many more. 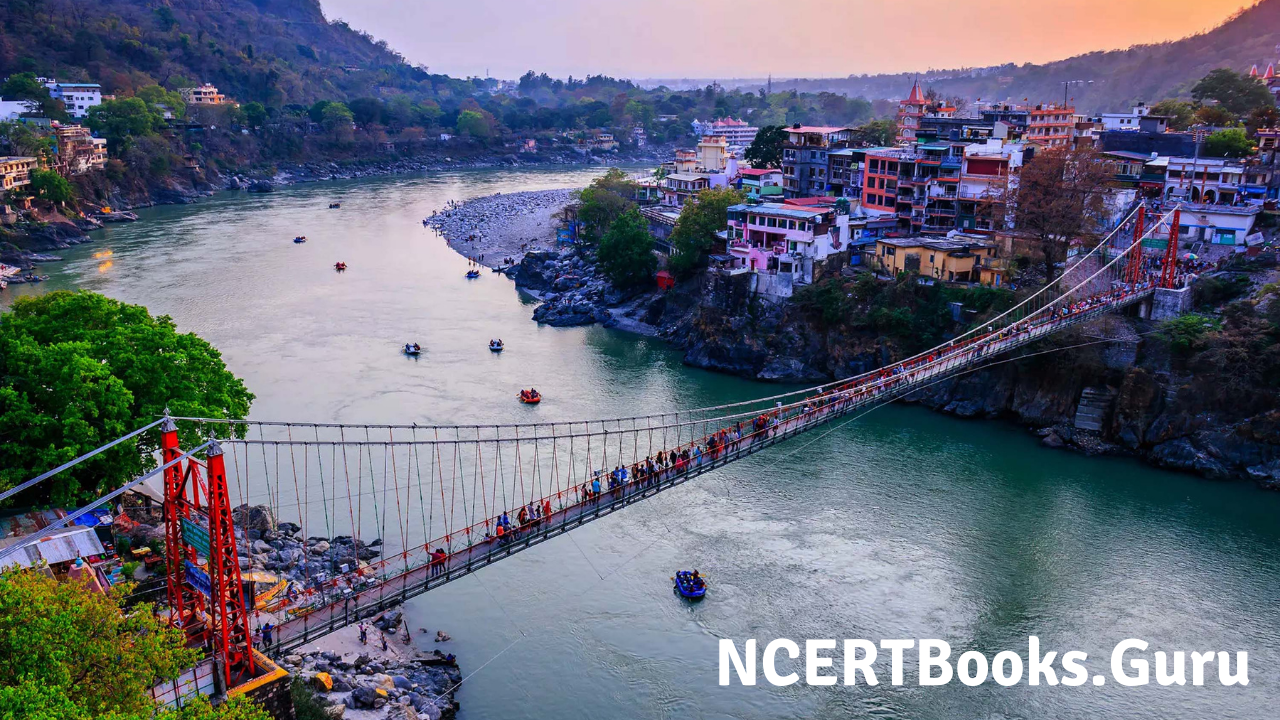 Known to be a sacred river, the river Ganga has a religious background in Hindu Mythology. According to ancient texts, King Bhagirath had ancestors who had committed huge sins. To cleanse his kingdom of the burden of their bad deeds, he meditated to bring Goddess Ganga to life. It was said that by bathing it in people could wash away their sins and attain salvation. However, the massive force of the river Ganga would have destroyed the earth, so Lord Shiva matted her onto his hair and she flowed from it in streams. Since goddess Ganga is known for liberating people from the cycle of life and death, people immerse the ashes of their loved ones in this holy river.

It is essential to know that since the river Ganga flows through densely populated and fertile areas of the Northern Subcontinent of India, it provides livelihood to billions of people. Further, there are many birds who rely on it for their habitat. The river Ganga is home to more than 140 species of fishes and 90 species of amphibians. That is the reason why it is heartbreaking to see this sacred river marred with the burden of human and industrial waste.

The river Ganga is the second most polluted river in the world. In order to cleanse it, the Ganga Action Plan was formulated in 1986 which failed epically. However, the Namami Gange program is an ongoing cleaning initiative that has been successful in cleaning the water. The river Ganga has been threatened by pollution for decades now and it is crucial that we work diligently to prevent it from being damaged all the more. If we succeed in saving the river, we would succeed in saving many lives and eradicating other means of pollution too.

Since the river Ganga flows in the majority of the land of India, it provides livelihood to billions of people. It supports the agriculture, fishing, and tourism industry extensively. Hindu festivals like the Kumbh Festival is celebrated on the banks of this sacred river. People celebrate the Kumbh Festival every year where the Ganga Aarti (Holy Worship) is also performed. Due to the polluted state of the Ganga, the ongoing cleaning program, Namami Gange Programme was initiated and it has succeeded in cleaning it. 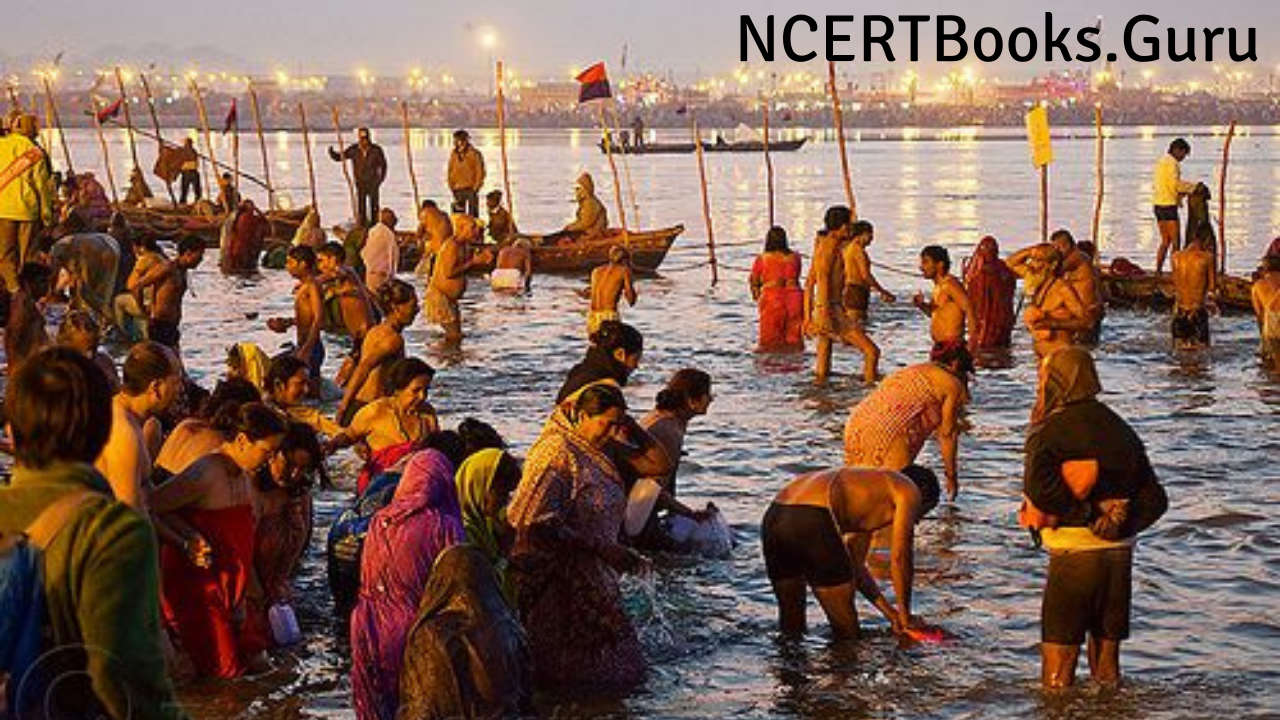 Question 1. Where does the river Ganga join the Yamuna?

Answer. The river Ganga joins the river Yamuna and the river Saraswati in Allahabad. The point where they meet is called Triveni Sangam.

Answer. Yes. According to Home Minister, Mr. Amit Shah, this program is gradually cleaning the river Ganga to protect the livelihood of the people of India as well as Bangladesh.

Question 3. Which is the largest tributary of the river Ganga?

Answer. The largest tributary of the Ganga is the river Ghagra.