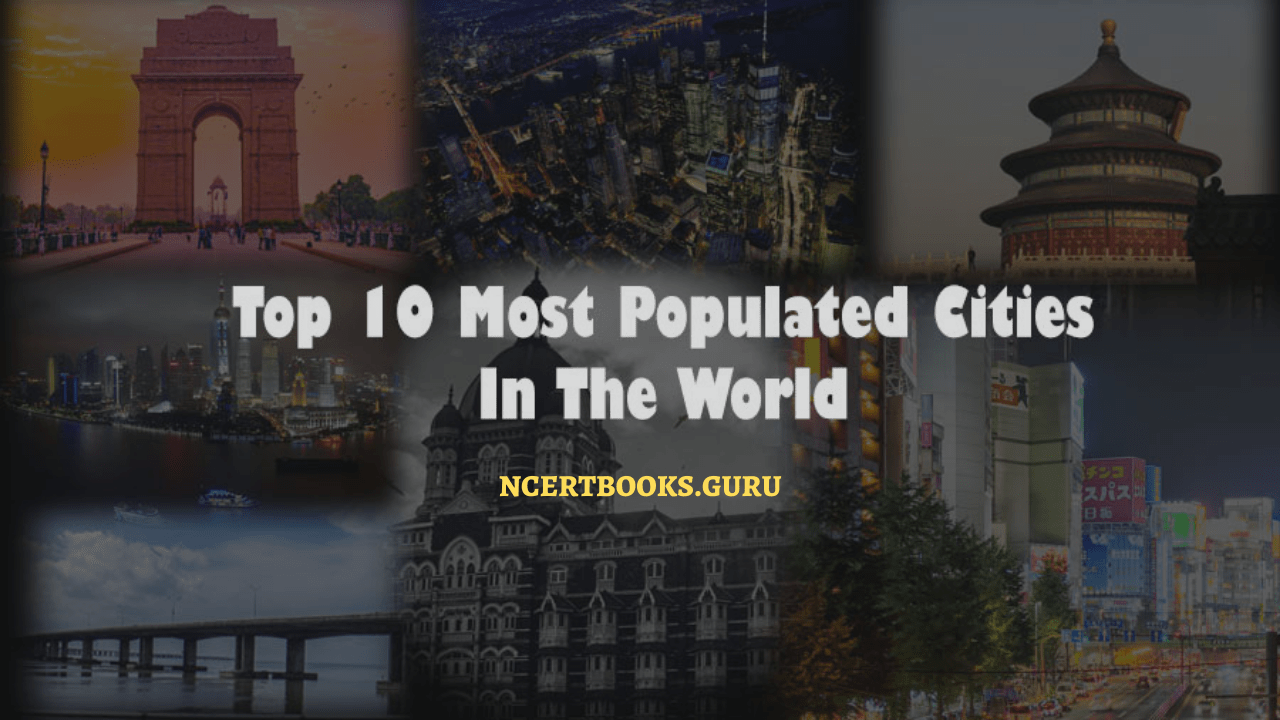 Most Populated Cities in the World: In a rapidly progressing world, the population is growing more in the cities. As time goes on people’s thought processes and opportunities are leveling up in the cities. So, people are showing more interest in megacities and living their lives with advanced comforts.

Megacities are meant to be urban areas with a population of more than 10 million people. This defines that most of the populated cities are all megacities. Also, people are accessing life-prolonging medicines and mass-produced food. Thus, modern and megacities are becoming centers for these scientific and technological advancements.

Top 5 Most Populated Cities of the World

Here are the Five top-most largest cities in the world in terms of population and their details. Check it out and improve your general knowledge from your childhood only by using our provided GK Topics. Also, students need to update their minds with such information and become more educative to score well in any exams or else to won any GK quizzes. 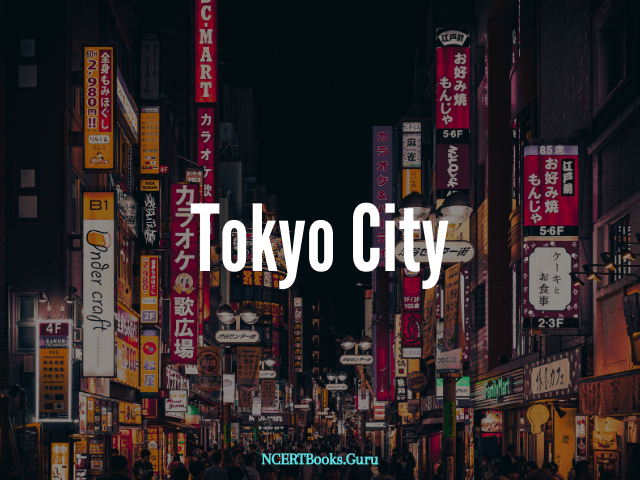 Tokyo is the city of Japan and its population is 37,393,000 million. Before the city turned into a metropolis, Tokyo was a small fish village. Now, its Tsukiji fish market is the biggest fish market all over the world. Also, it is known for its Tube Auctions, when a tuna once traded for $1.7 million. Tokyo is the most fascinating city to live in but also the most densely packed. Till 2030, Tokyo city will project to be the top-most populated city on earth. Delhi city is the second most populated city in the world with a 30,291,000 million population. In fact, Delhi’s population can beat Tokyo by 2028. As Tokyo got the first rank in the highest populated city but between 2010 and 2020, Delhi gained over 8 million population than Tokyo in the same time period. Currently, it is home to almost 26,454,000 individuals. In India, after Mumbai the second richest city is Delhi. 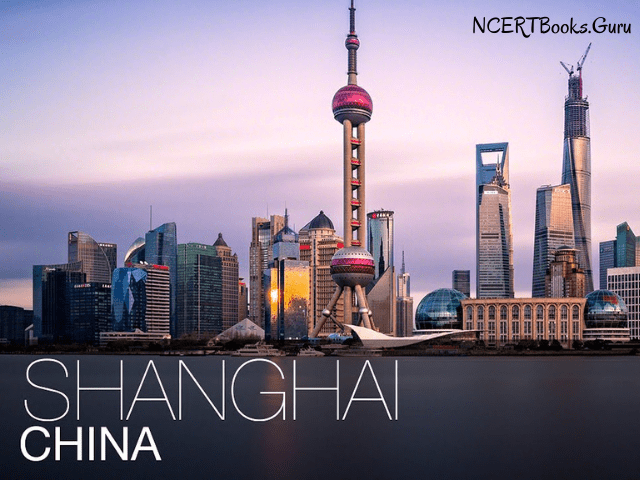 The third-largest city in the world is Shanghai city located in China with a 27.05 million population. China’s Shanghai is the home to the world’s longest subway system. It stretches almost 400 miles and the world’s fastest train that reach speed up to 267 mph. With this population, the city became a financial center and place to the world’s busiest port. Almost 22.04 million people are living in the São Paulo city of Brazil, which ranks fourth in the most populated cities in the world. São Paulo houses an unbelievable range of institutions from finance to culture. Between 2010 and 2020, São Paulo increased by more than 2 million population. 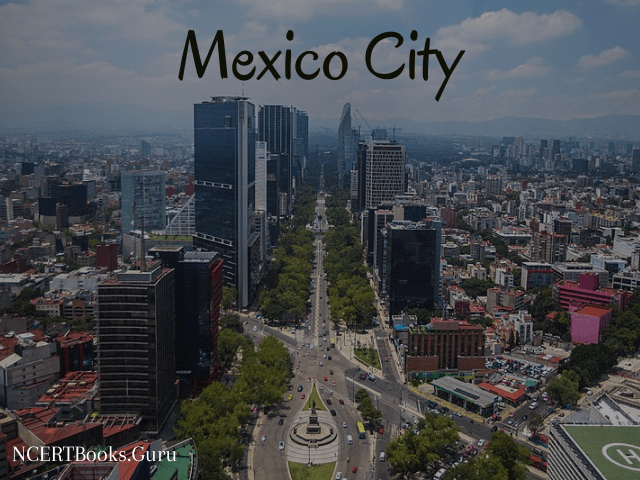 Mexico city is absolutely an incredible city with a population of more than 21.78 million individuals. It is a unique city amid mega-cities and it is the home of over 6000 acres of United Nations protect ancient farmland within its borders.

That’s all about the top 5 most populated cities of the world. If you are excited to check the remaining 45 cities out of the 50 largest cities in the world, then continue with the below modules.

FAQs on Most Populated Cities in the World

1. What are the 7 most populated cities in the world?

The following is the list of the top 7 largest cities in the world by population:

2. What are the first 10 largest built-up urban areas in the world?

Here is the list of the top 10 populated built-up urban areas in the world with a population of 500,000 and over:

3. Which is the world’s biggest populated city?

Tokyo is ranked as the world’s largest city in terms of population that surpassing its city limits.

4. What is the richest city in the world?

New York City is rated as the top leading city for the wealthy.