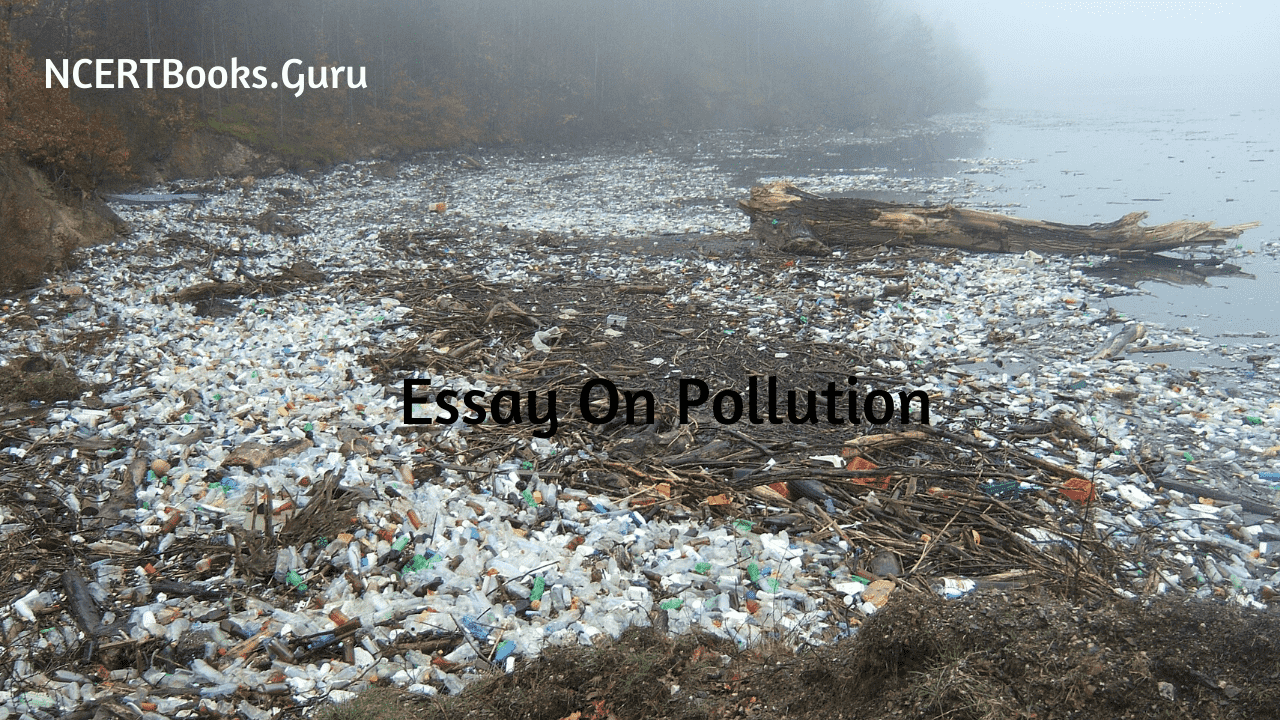 Essay On Pollution: We find everyone everywhere talking about the pollution of air, water, food, and everything. When we try to study this problem of pollution we find that we ourselves are responsible for causing this pollution. People, in general, do not take care to keep their surroundings clean and this leads to general pollution. And this pollution causes ill-health and gives rise to so many health problems. 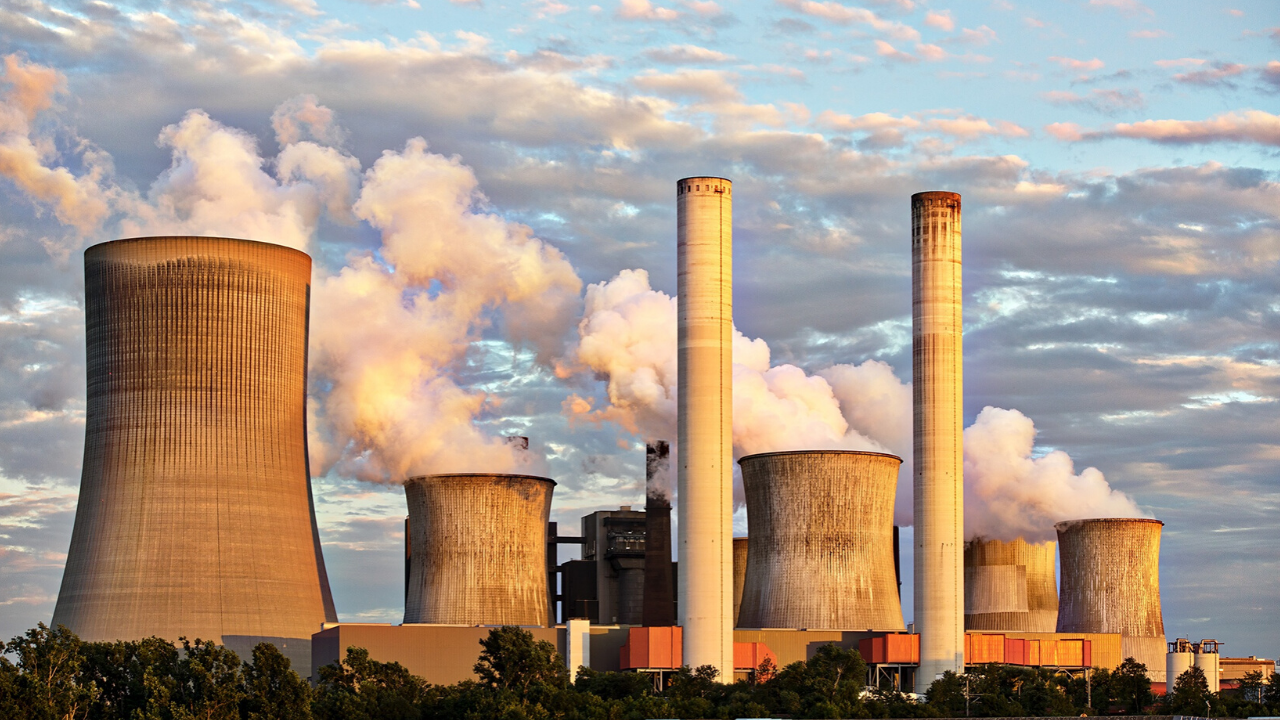 Below we have given a long essay on Pollution of 500+ words is helpful for classes 7, 8, 9, and 10 and Competitive Exam Aspirants. This long essay on the topic is suitable for students of class 7 to class 10, and also for competitive exam aspirants. 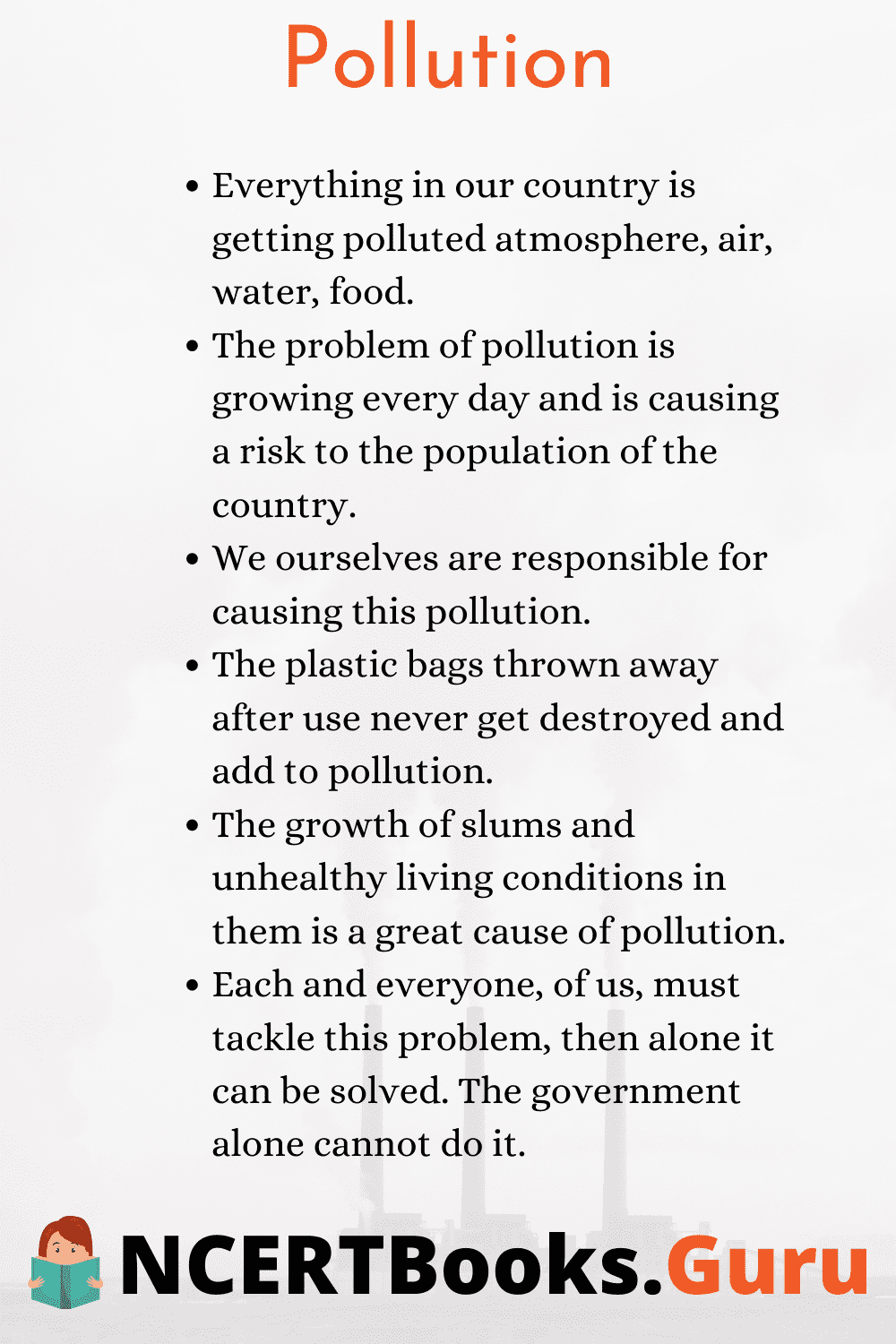 People breathe this air. The result is that their lungs inhale these polluted gases within which causes so many lung diseases even leading to bronchitis, asthma, and tuberculosis. The rise in these diseases led the government to think and this led to this policy of converting these vehicles into CNG. Ever since this has been done the proportion of air pollution has largely decreased.

Then there is water pollution. The water we drink is lifted from the rivers, stored and then sent to us through pipelines. What is happening to these rivers? Those rivers which used to be called our ‘holy’ rivers Ganga and Yamuna receive all the sewage from the city drains and so large a quantity of this sewage is that the river is not able to carry it away. The river water gets all polluted with all the filth that falls into it and it is this water that is pumped to the city’s water tanks. Even the underground water is becoming polluted as the filth and garbage over the earth seeps down when it rains and the underground water also gets polluted.

All the lakes, ponds, and even the wells of today contain polluted water. The large scale industries which are growing in large numbers to meet the demands of the growing population send out effluents that fall in the rivers, lakes, and ponds and make their water unworthy of drinking.

People are cutting down trees. This is because, more population, more need for fuel and timber. Trees emit oxygen by day which purifies the atmosphere loss of trees means loss of oxygen the healthy gas.

Even too much use of fertilizers and pesticides in our farming process is also a cause of atmospheric pollution.
As we go around a town we find big heaps of garbage with all the rotting material. All this has been heaped by us we are responsible for it. But this rotting sends up gases which mix in the air and pollute the atmosphere. We get rid of the garbage from our homes but make the whole neighborhood polluted. The civic sense is lacking the civic authorities also are not able to make proper arrangements of garbage disposal.

Below we have given a short essay on Pollution is for Classes 1, 2, 3, 4, 5, and 6. This short essay on the topic is suitable for students of class 6 and below.

Even the plastic bags, so much in use these days, are a cause of pollution as these are thrown away and do not get destroyed, but are recycled. The recycled plastic bags are very dangerous for health any eatable kept in them turns unhealthy.

The growth of slums in big towns are a great source of pollution. People live in the most unhealthy surroundings, commit all sorts of nuisances and all this causes atmospheric pollution.

The problem of pollution is growing every day and is causing a risk to the population of the country.

What is necessary is that not only the administration but people, in general, must understand the gravity of this problem and each one should do his best to keep the atmosphere clean. Plant more trees; dispose of the garbage in the proper way. Keep the rivers clean, do not allow unhealthy ways of life to grow it is each and every man’s job to save the country from pollution. 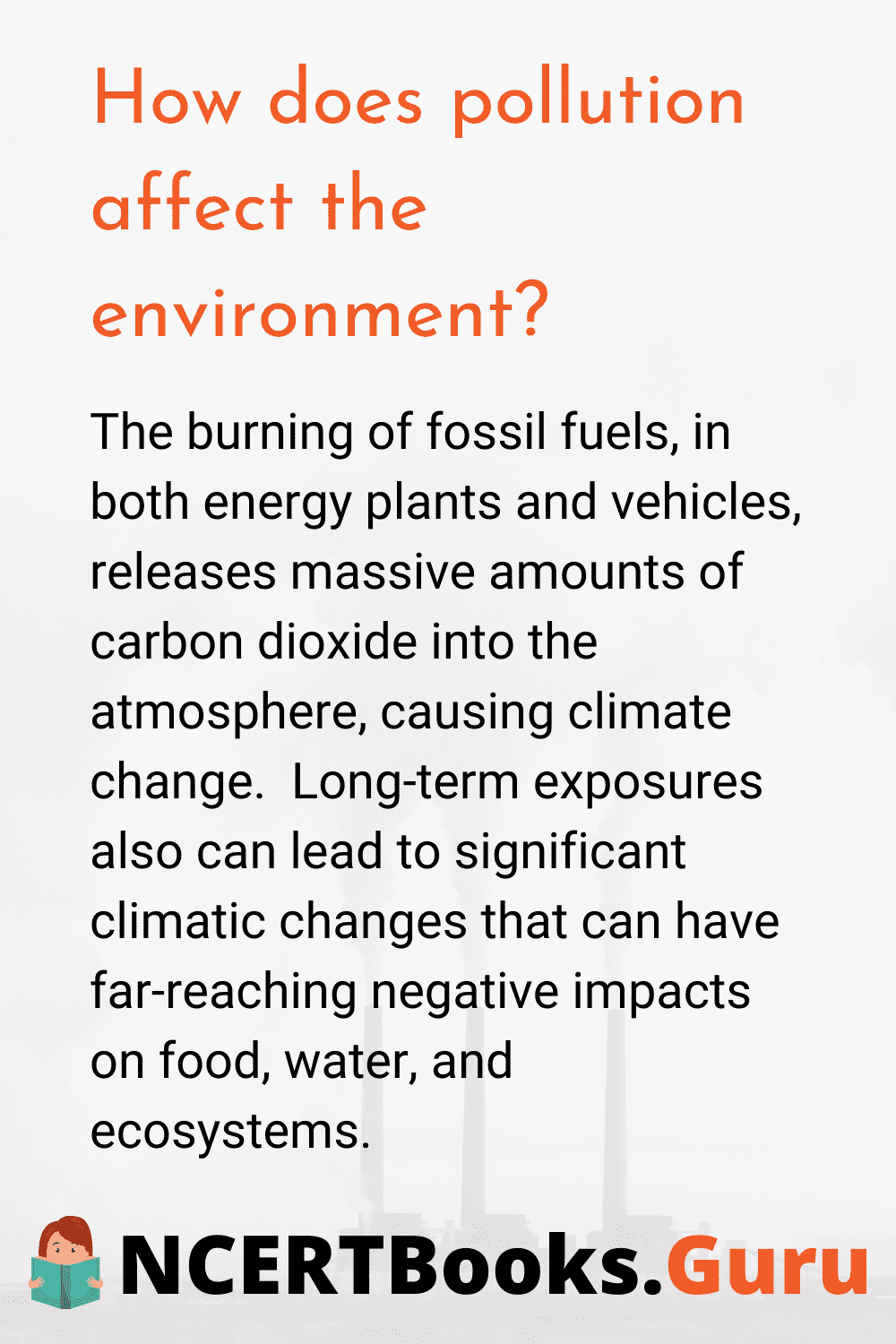 FAQs on Essay on Pollution

1.  What is a simple definition of Pollution?

Pollution is something introduced into the environment that is dirty, unclean, or has a harmful effect.

2. How does pollution affect the environment?

The burning of fossil fuels, in both energy plants and vehicles, releases massive amounts of carbon dioxide into the atmosphere, causing climate change.  Long-term exposures also can lead to significant climatic changes that can have far-reaching negative impacts on food, water, and ecosystems.

3. What is the biggest cause of pollution?

The combustion of fossil fuels like coal, petroleum, and other factory combustibles is a major cause of pollution.

4. How does pollution affect us?

Breathing polluted air puts you at a higher risk of asthma and other respiratory diseases. High levels of particle pollution have been associated with higher incidents of heart problems. The burning of fossil fuels and the release of carbon dioxide in the atmosphere is causing the Earth to become warmer.