Essay on Biodiversity: If we look around us, we can see variety in everything. We don’t wear the same clothes everyday. We can choose from a variety of cuisines available in a restaurant. We see a wide range of smart phones in the market. Similarly, variety exists in nature too. 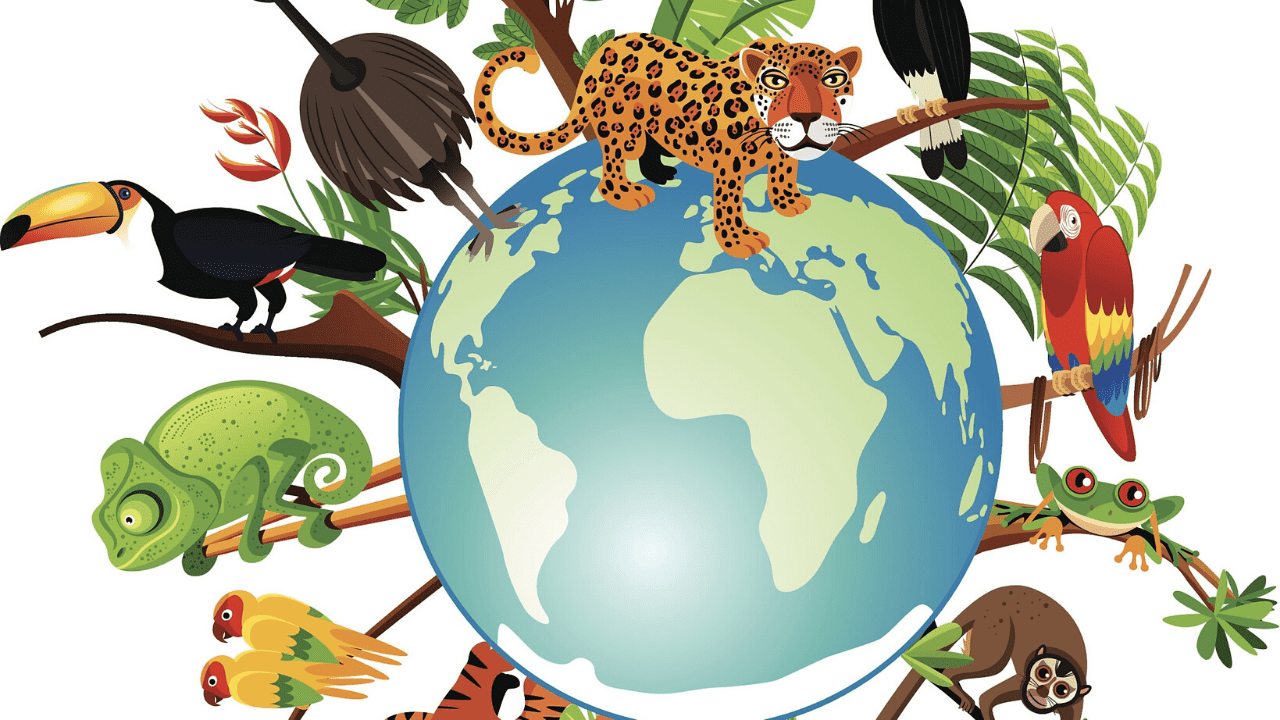 Below we have given a long essay on Biodiversity of 500 words is helpful for classes 7, 8, 9 and 10 and Competitive Exam Aspirants. This long essay on the topic is suitable for students of class 7 to class 10, and also for competitive exam aspirants.

Biodiversity also includes the structure of the ecosystem and habitats that support essential living resources, including wildlife, fisheries and forests. It composes of ecosystems that maintain oxygen in the air, enrich the soil, purify the water, protect against flood and regulate climate.

To finance new models for high-value forest conservation in India, through participatory approaches and mainstreaming of biodiversity conservation outcomes, the World Bank has approved of financing from the International Development Association (IDA) and Global Environment Facility (GEF) Trust Fund. The project seeks to demonstrate landscape conservation approaches in the Rann of Kutch in Gujarat and. Askot in Uttarakhand.

Over the last century, a great deal of damage has been done to the biodiversity existing on Earth. Increasing human population, greater consumption levels, and inefficient use of our resources are some of the causes that have led to overexploitation and manipulation of ecosystems. Trade of rhino horn and tiger skin etc has also led to the extinction of species. According to the tiger census report released on 28 March, 2011 by the National Tiger Conservation Authority, the tiger population estimated is 1706. Although the population of tiger has increased over the years, tigers face the threat of being killed for their skin.

Consequences of biodiversity loss are disastrous as disturbance to one species gives rise to imbalance in others. Presently, 57 species of animals and species of about 1500 flowering and non-flowering plants are categorised as critically endangered or very rare species.

Society’s growing consumption of resources and increasing populations have led to a rapid loss of biodiversity, eroding the capacity of Earth’s natural systems to provide essential goods and services on which human communities depend. To enumerate ways of conservation of biodiversity wealth of India it is necessary that we realise the importance of our biological resources for the continued welfare of India’s population. Conservation biology as a science emerged in the mid-20th century as ecologists began to address the issues of deterioration of biodiversity. Gene banks have been established that store collections of specimens and genetic material. Biosphere reserves allow endemic species to thrive in their natural habitats. Wildlife corridors can be created to allow ‘safe routes’ for migratory birds and animals. Judicious use of pesticides in agriculture can allow local populations of organisms to survive.

Thus, conservation is not a far-fetched ideal, but the need of the hour. We can no longer afford to sit back luxuriously in our air conditioned rooms, watching nature’s elements getting lost forever. Let’s join hands for a greener Earth and a secured tomorrow.