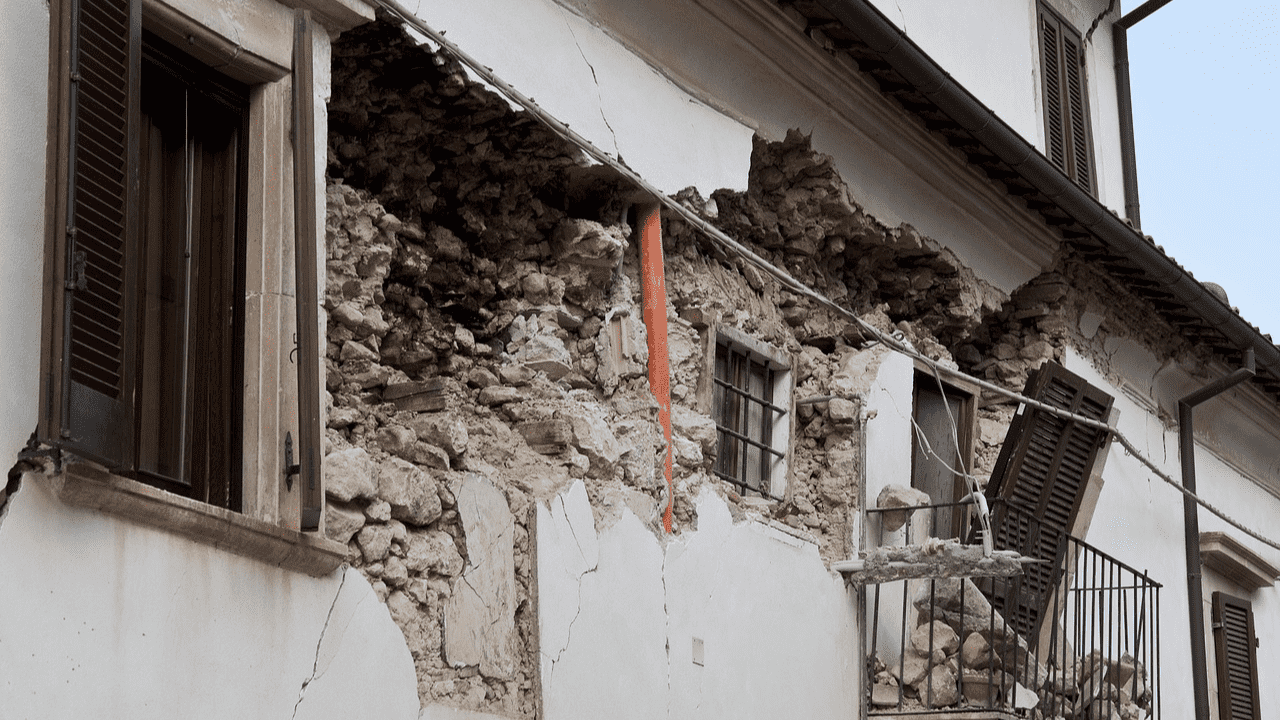 Below we have given a long essay on Earthquake of 500 words is helpful for classes 7, 8, 9 and 10 and Competitive Exam Aspirants. This long essay on the topic is suitable for students of class 7 to class 10, and also for competitive exam aspirants.

The two major earthquakes which took place in Bihar and on the Nepal border in the year 1984 and 1988 stand a testimony to the kind of destruction it can cause, especially to human structures. The 1993 earthquake in Lattur, Maharashtra, the Bhuj; Gujarat earthquake in January 2001 are examples of earthquakes as hazardous and natural weapons of destruction.

The earthquakes that occur in water bodies generate high velocity waves such as Tsunami, causing large scale devastation along the coastal regions. The Tsunami that struck the coastal regions of South-East Asia in December 2005, brought about severe damage along the coastal areas in these regions. In 2011, the most tragic earthquake of magnitude 9.0 (Mw) hit Japan and caused Tsunami which led to loss of more than 15,000 lives in Japan. In addition to loss of life and destruction of infrastructure, the tsunami caused a number of nuclear accidents, primarily due to meltdowns at three reactors in the Nuclear Power Plant complex.

Recent studies by a number of geologists say that the glacial melting, in particular, will unleash pent-up pressures in the Earth’s crust. Dramatic climate shifts of the past have also been associated with spectacular seismic activity. Aside from massive earthquake predictions, they believe we are in for other extreme geological events such as Tsunamis and volcanic eruptions.

In another set of research, geologist Jim Berkland claims to have a formula that uses animal behaviour to accurately forecast earthquakes. Reports also revealed how animals of all kinds throughout the coastal areas of Asia headed for the hills in time to avoid the Asian Tsunami. Some scientists argue that the factors that influence the birth and growth of earthquakes are so numerous and complex that measuring and analysing them is impossible. But they rightly said that what can be done in this modern world where messages can be shared instantly across the globe is, that people after the first tremors itself, can alert the others at some distance away, giving them seconds to brace themselves. But the ultimate goal of accurately specifying the time, location and magnitude of a future earthquake is extremely difficult.

Different cases also illustrate how inaccurate predictions can lead to panic and unnecessary evacuations on one hand, or a false sense of security on the other. And even if the predictions are exact, we would still need evacuation plans and earthquake-proof buildings – and these measures do not depend on prediction.

Even after all the advancement in the technology sector, earthquakes still cannot be predicted with certainty. In order to avoid the casualties we can only take some preventive measures. For instance: we can design our cities to be as earthquake-resistant as possible. Damage to buildings is a serious cause of human injury and death during an earthquake. This earthquake-proof planning and design of buildings can be adopted. People should closely inspect their house and workplace to determine if there are structural dangers.

Expert advice regarding the same would be beneficial. Apart from this, heavy objects from high places should be removed. Special care should be taken with the location of toxic or flammable products to prevent the occurrence of leaks and spills.

Also the exits of the building should be obstacle-free. Most importantly people should be made aware of these measures and also of the way to tackle the calamity. Moreover, it would not be wrong to say that a natural calamity has one strong power: the power to unite the humanity as one. After every earthquake the support and prayers from the non-hit areas is tremendous.

Along with different governments, WHO, UNICEF, United Nation and people from all across the globe should do every bit they can by donating in various kinds. The dream is to be able to forecast earthquakes like we can predict the weather. Even a few- minutes early warning would be enough for people to move away from walls or ceilings that might collapse or for nuclear plants and other critical facilities to be shut down safely in advance of the temblor. And if accurate predictions could be made a few days in advance, any necessary evacuations could be planned.