Drug Abuse Essay: Among many other problems, modern society today, is faced with the problem of ‘Drug Abuse’. Drug abuse is a misuse of, or over indulgence in drugs resulting in physical or psychological harm to the individual involved in it.

Below we have given a long essay on Drug Abuse of 500 words is helpful for classes 7, 8, 9 and 10 and Competitive Exam Aspirants. This long essay on the topic is suitable for students of class 7 to class 10, and also for competitive exam aspirants.

The drugs may vary from prescribed medications, to narcotic drugs such as cocaine, hashish, heroin etc. The use of these substances produces a craving or a physical addiction, which leads to regular intake of these drugs and is called ‘Drug Addiction’. In severe cases the drug addict can neither lead a normal life nor survive without these drugs.

Kate Winslet once said “I’m afraid that I’m not a very good example. I smoke.” Drug addiction or drug abuse is a widespread and critical problem not only for the Western countries today, but has emerged as one of the major point concerns for Indian society as well. India, today, has not only become a key transit of drugs, but also a large consumption centre.

According to official figures, India has about 7.5 crore drug addicts and the number is going up significantly, especially in semi-urban and backward areas. The monthly drug sales in India varies between ₹ 100 crore to ₹ 125 crore. The use of illicit and prohibited drugs today is not just confined to street urchins and lower classes, but is fast spreading to middle and upper class youths of the society.

Drugs are of various kinds such as alcohol, sedatives, stimulants, narcotics, hallucinogens and nicotine. Sedatives relax the nervous system which if given under medical supervision is used for curative purposes, but can be misused by addicts. On the contrary, stimulants activate the nervous system. Caffeine and cocaine, popularly called ‘pep-pills’ fall under this category.

Narcotic drugs are psychotropic products which produce feelings of pleasure, strength, superiority, reduce hunger and lessen inhibitions. Opium, Marijuana, heroin (smack), morphine, pethidine, cocaine and cannabis such as charas, ganja and bhang are all narcotics. They are either smoked, sniffed or injected. Hallucinogens, as the name suggests, produce distortion of perception, example LSDs. Cigarettes, bidis, cigars, snuffs, tobacco etc and Nicotine, the frequent use of which can cause heart attack, lung cancer or bronchitis.

The most vulnerable part of the society are the adolescents the students in high schools and colleges. In order to merely try new and adventurous things or under peer pressure or many a times imitating the actions of their favourite celebrities children get caught into the vicious cycle of drug intake unknowingly and innocently. Gradually, they become habitual, and what had initially started off as fun and adventure becomes their need and compulsion. The addiction becomes chronic because the adventurer starts hiding it due to parental fear and social stigma. Thus, the addict struggles all alone even if he/she wants to break free, thus fails in all his/her attempts.

To curb this menace, India has braced itself to face drug trafficking through innovative changes in laws and their enforcement. The Narcotic Drugs and Psychotropic Substances Act, with stringent provisions to curb this menace, envisages a minimum term of 10 years’ imprisonment extendable to 20 years and a fine of ₹ 1 lakh extendable to ₹ 2 lakh for the offenders. 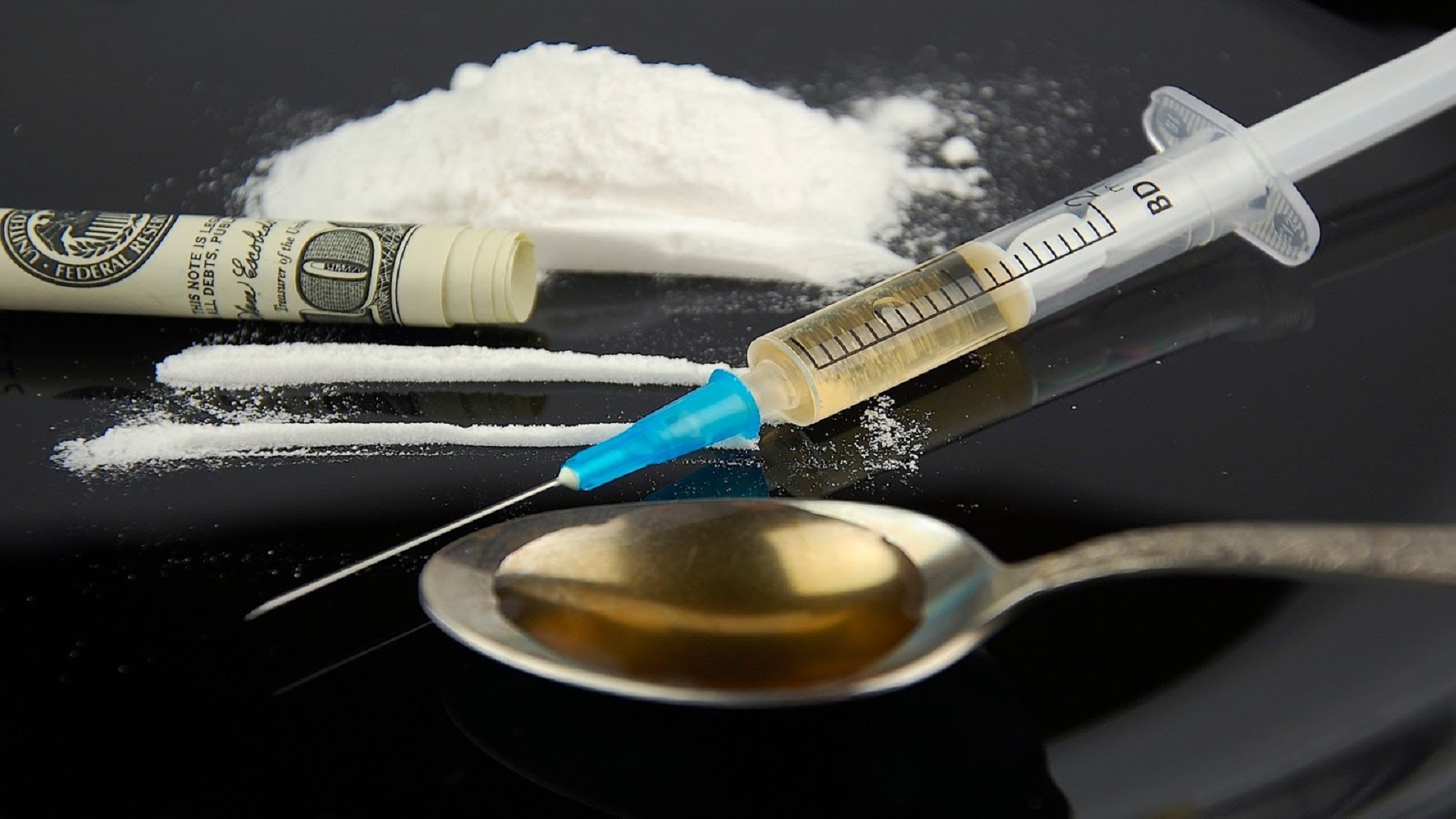 Below we have given a short essay on Drug Abuse is for Classes 1, 2, 3, 4, 5, and 6. This short essay on the topic is suitable for students of class 6 and below.

Comprehensive strategy involving specific programmes to bring about an overall reduction in the use of drugs has been evolved by various government agencies and NGOs, and is further supplemented by measures like education, counselling, treatment and rehabilitation programmes. Media too has been doing its bit to tackle this problem. To spread mass awareness, there are repeated advertisements on TV showing the root cause of cancer being smoking or usage of tobacco.

Aamir Khan’s television show ‘Satyamev Jayate’ also dealt with the concept of alcoholism amongst Indians, especially the youth. It came out with a brilliant example of reputed lyricist Javed Akhtar, who confessed his obsession for alcohol he had for almost 27 years. He confessed that it spoiled his life and was happy to have come out of it. Hollywood celebrities like Oprah Winfrey, Charlie Sheen, Angelina Jolie too publically came out with their addiction habit and how with strong will they have changed themselves. Unfortunately, there were others like famous singer Michael Jackson who died because of acute drug intoxication.

Today, there are many rehabilitation centres which help people cure their addiction through means like medication, counselling, yoga etc. On the personal front, to control the drug abuse, children should be educated about drugs and their harmful effects from an early age. Here, role of families, parents and teachers become very crucial. Healthy dialogue should be encouraged between adolescents and their parents or teachers. Merely observing 26th June as the International Day against Drug Abuse and Illicit Trafficking is not enough. All measures or compulsions even punishments should be laid to check the evil of drug addiction from spreading and paralysing the society.