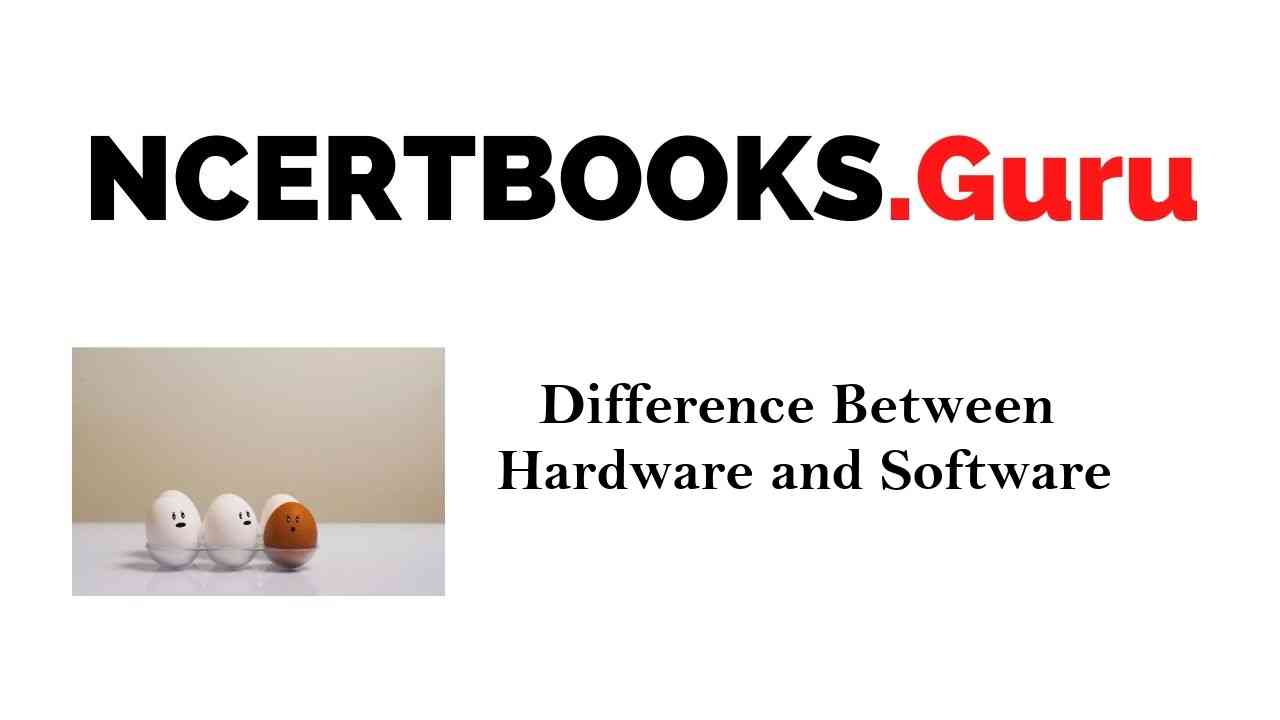 In a nutshell, the hardware is a physical device or a machine and a software is a set of codes that in the hardware.

What are The Differences between Hardware and Software? 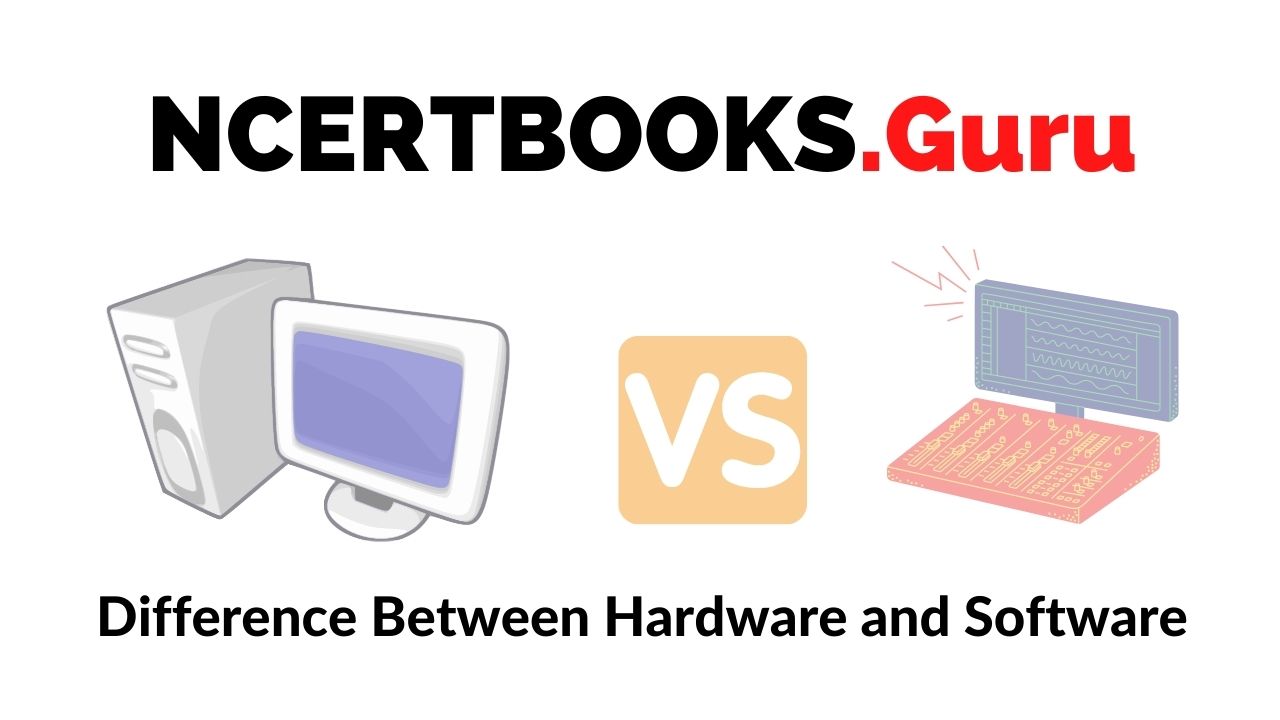 Apart from operating systems, some of the other applications we use are also examples of software. In the era of modern computing, software is provided as a service that is also called SaaS products .

The hardware is the component that allows the software to work. Some of the hardware examples are monitor, CPU (CPU), mouse, keyboard, printer, scanner etc. This hardware basically has software inside to work according to the command given to them. Basically, all components of the computing device are hardware-related.

When we look at all these hardware components, networking becomes an important consideration that will connect these hardware to each other to run smoothly.

The Difference between Software and Hardware

In modern electronics, there are several software and hardware that allow users to perform various tasks. Your phone is hardware that requires operating systems such as Android or iOS to make it work.

Can a computer work without software?

The answer is no! Software is the brain of the computer or electronic device and the hardware is the body that can exist without the brain but will not work. 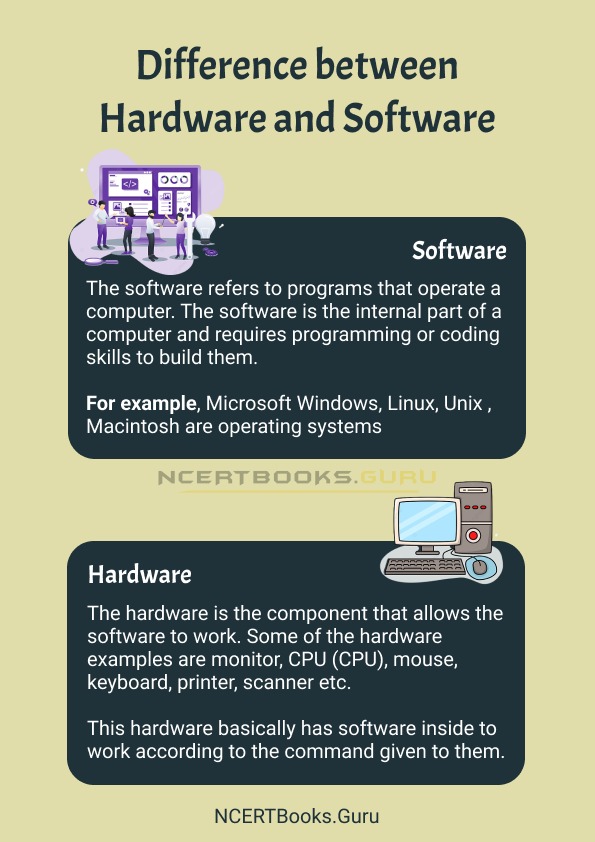