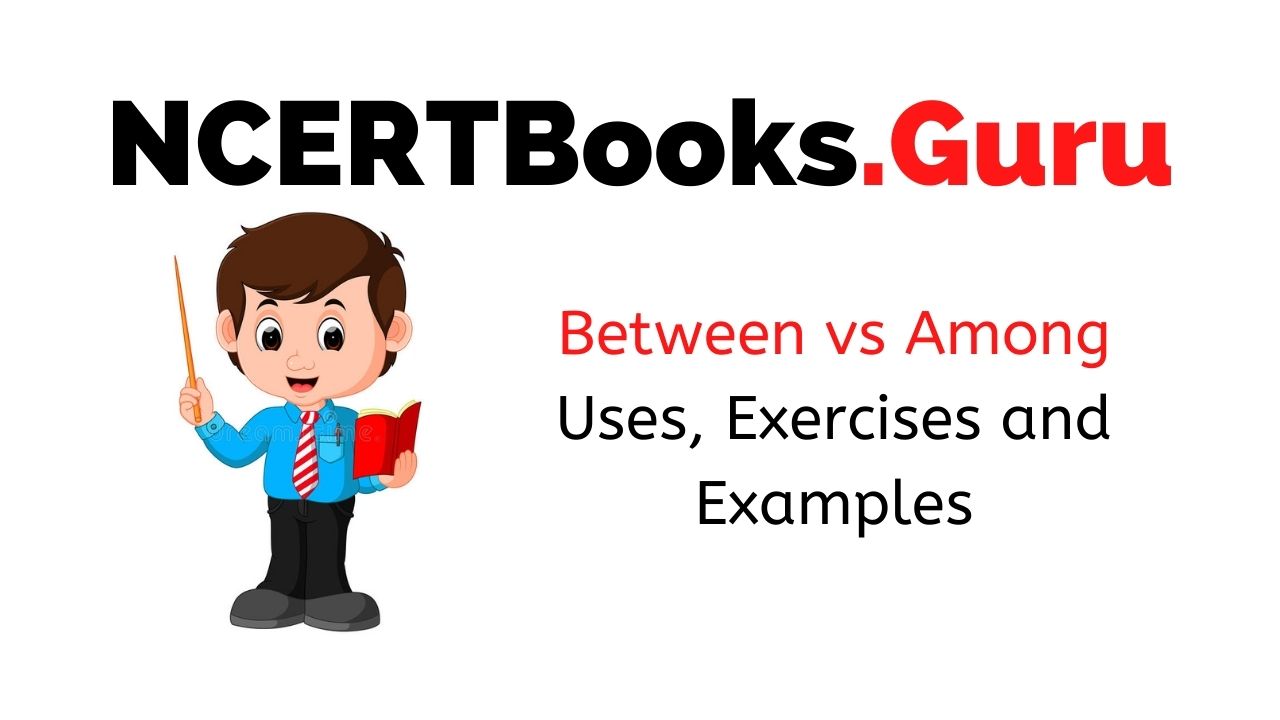 Many people get confused to differentiate between these two words. However, both of these two words are prepositions. Both of these words are used to explain the relationship between objects and people or the area around them. You must know the difference to take your English learning skill to the next level.

Use of Between and Among

Though these two sentences mean the same thing, there is a difference in them. In the first sentence, the shirts are specifically addressed. So, the use of between is accurate in this sentence. In the second sentence, shirts are not explicitly mentioned. Here, the use of among is appropriate.

This article will help you to get a clear idea about the difference between among and between. Though the meanings of both of these words are quite similar, their usage is different. You must understand this kind of slight difference in the English language to excel in the language.