All That Glitters is Not Gold Essay: Appearances are often deceptive. Many things may superficially appear very attractive but when they are examined from close quarters, they prove to be disappointing. One cannot judge the quality of a thing by seeing its exterior portion only. Every shinning metal is not gold.

Below we have given a long essay on All That Glitters is Not Gold of 500 words is helpful for classes 7, 8, 9 and 10 and Competitive Exam Aspirants. This long essay on the topic is suitable for students of class 7 to class 10, and also for competitive exam aspirants.

In reality, many times it is the fake one that glitters more. Even that useless broken piece of a glass that can do nothing but cut through flesh and make it bleed will shine with great glory as the sun rays fall and dance upon its surface. But that reflection of prismatic colours do not change that wounding piece of glass into gold.

“All that glitters is not gold”, is a popular saying, which means that not everything that looks valuable or true, turns out to be like that. This applies to people, places or things that claim to be more worthful than they actually are. This expression was used by William Shakespeare in his famous play, ‘The Merchant of Venice’.

Looks can be greatly beguiling. Gold is a valuable metal. It has an attractive shine to it but it is not necessary that everything which shines like gold is precious. Some of the pale dull things may also possess immense value. This is true in case of humans too. A person may put up false show of kindness, charity, love, respect and other kinds of virtues. People even get swayed by that artful pretence of such people showing their true colours.

Very often, things are not what they seem to be. We often form our opinion about objects on the basis of superficial impression. One should always try to find out the true nature of things. We should try to find out the reality hidden behind their glittering facade. A book with a beautiful cover has no guarantee of its being interesting.

A person may pretend to be noble, hiding his defects. One cannot judge a person from his smiling face or cheerful appearance. Most of the times, they are covered by false masks, faces and appearances. In fact, history has repeatedly proved that people have worn multiple masks in order to reach the highest ladder of success. People often make use of trickery, cunningness, hypocrisy and flattery in order to achieve their dreams. They belie their inward reality of shallowness and hollowness by a fantastic and blinding show of grave morality.

And due to such false appearances, morally depraved have easily passed as great moralists before the world, fools have passed as wise, dishonest people have been thought of as honest, liars as great protectors of truth, wicked as sincere friends and traitors as great patriots. The garb of fine dresses, good manners, sweet voice, kind behaviour and honey-dripping personality works out well with such persons as people at large are often swayed by such sweetness. But rarely do they realise that under this rosy appearance lies the serpent quietly coiled up ready to sting at the slightest provocation.

It is in fact very easy to be fool and misguide people by putting on a garb of goodness by means of fine dresses and speeches. People fall prey to good manners and good appearances. Human mind is gullible and foolish. It is often taken captive by what is shown and does not care to see what lies behind. Hence, people are often deceived because of such appearances. A thirsty traveller in a desert mistakes the sand shining under the sun for an oasis of water. If mother nature can play games with humans, then humans, no doubt, can take their fellow humans for a ride.

Sycophancy and hypocrisy can, of course, help people for sometime to climb the social and economic ladder but concealment cannot work for long. Gold proves itself as purer than ever before when tried and tested, but it is the fake one that fails at the slightest touch of test.

Thus, it has been rightly and aptly said that everything is not exactly as it seems. A shiny piece of metal shining gloriously in the sun from afar, turns out to be a useless piece of sharp-edged tin if examined closely. 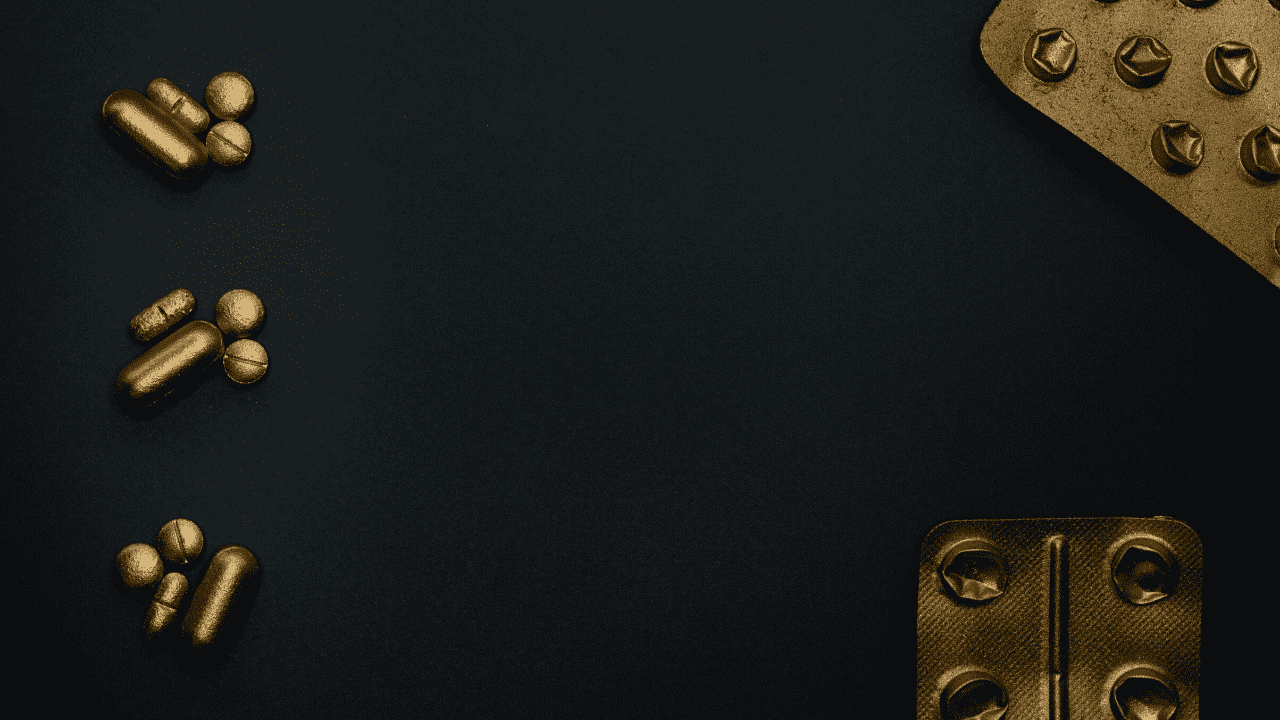 Below we have given a short essay on All That Glitters is Not Gold is for Classes 1, 2, 3, 4, 5 and 6. This short essay on the topic is suitable for students of class 6 and below.

With consumerism on the rise in today’s times, we find so many products to choose from, in the market. A beautifully packaged product, advertised aggressively attracts more number of customers. However, more often, these products prove useless in the long run. Similarly, we have witnessed the rise of men donning saffron robes, the so-called ‘Godmen’, claiming to use the masters of supernatural powers. But they are mere mortals like each one of us, who have taken to fooling innocent people in the name of religion and spirituality.

Thus, before making hasty judgements based on what seems to be, one should take time to try and peep behind the facade of make-believe sweetness and politeness. One should use wisdom and discretion to weigh the appearance against what lurks behind as truth. Then only one can learn to differentiate between gold and the rest that glitters as gold.

We must remember that the real beauty is the beauty of heart, mind, and soul. In simplicity, lies Godliness. Gold symbolises purity. Let us imbibe it in our character.