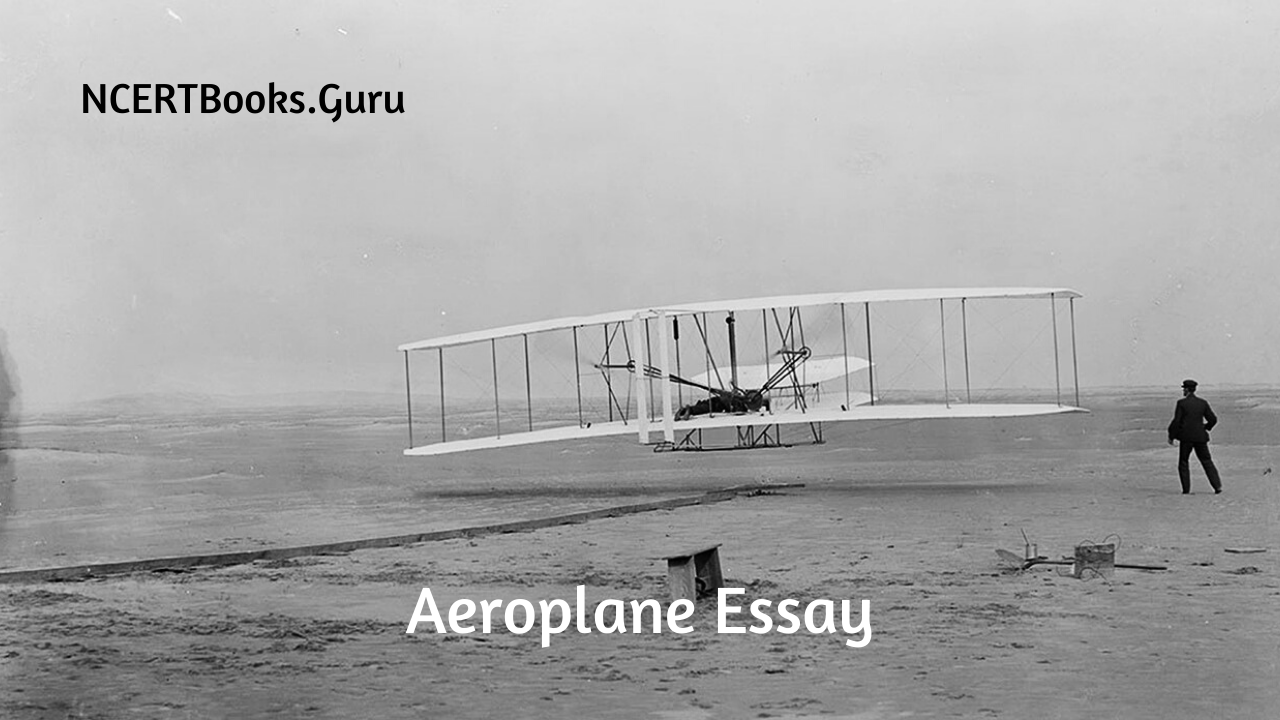 Aeroplane Essay: The aeroplane is a great modem marvel. An aeroplane is the fastest means of transport. Owing to the high speed at which it travels, an aeroplane can cover long distances in a short time. It has helped to bring people closer, to shrink the globe in some respect.

Below we have given a short essay on Aeroplane is for Classes 1, 2, 3, 4, 5 and 6. This short essay on the topic is suitable for students of class 6 and below.

Invented by the Wright Brothers, an aeroplane is like a large mechanical bird. It looks majestic in the air. It runs on a special kind of fuel. There are basically two types of planes. Passenger planes carry people while cargo planes carry goods. Then, there are the fighter planes that are used by the armed forces. During wars, fighter planes are used to drop bombs and attack the enemy.

Smaller aeroplanes are now being used for agricultural and sporting purposes as well. 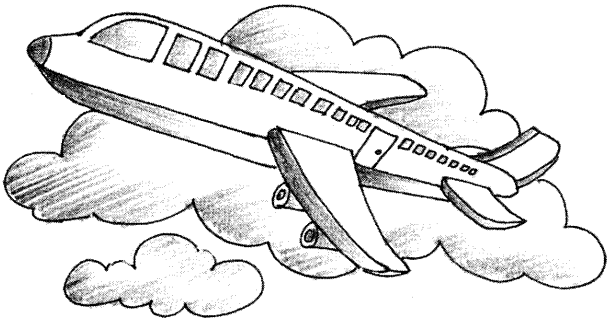 Aeroplanes have a huge body, two large wings and a tail. Some planes fly faster than even the speed of sound. These are called supersonic planes. Men or women who fly planes are called pilots. There are two other important people who sit in the cockpit with the pilot — the co-pilot and the navigator.

Undoubtedly, aeroplanes have made travelling across the world very convenient and time saving.