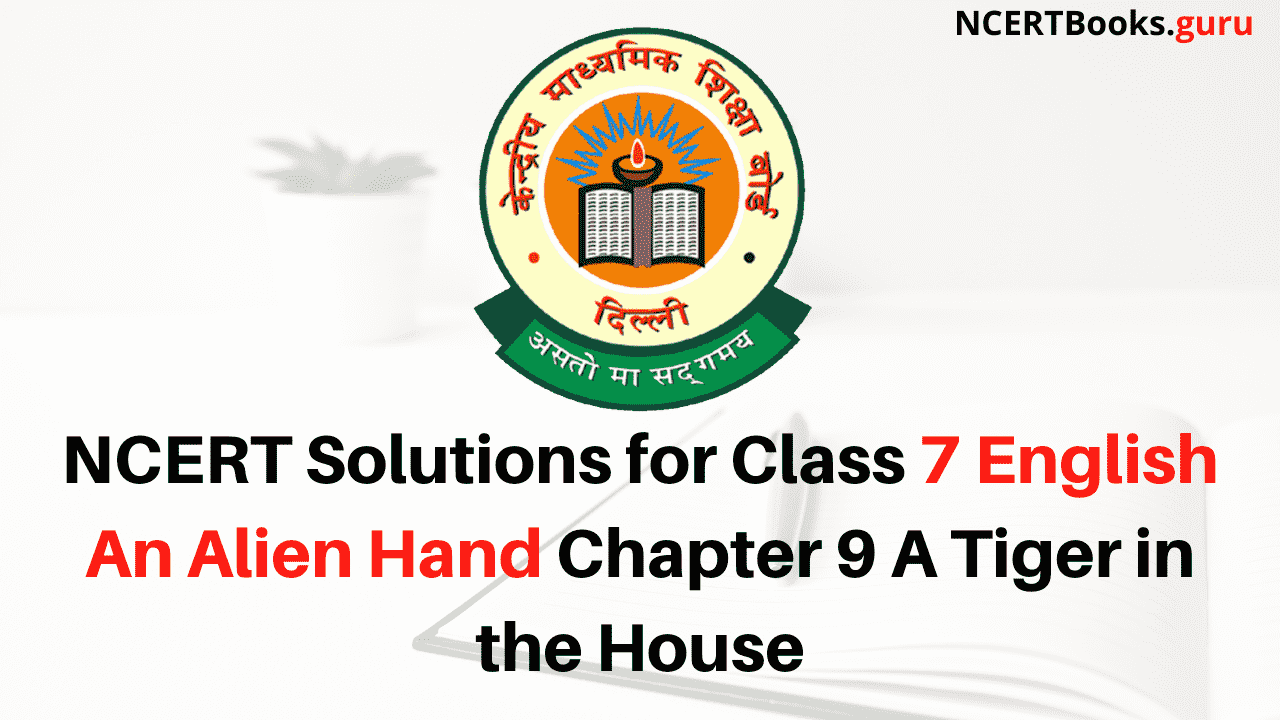 Question 8.
What shocked Grandfather in the end ?
Answer:
Grandfather had been stroking and slapping Timothy for about five minutes. The keeper was observing him with alarm. He knew it was a very dangerous and newly trapped tiger. His revelation that Grandfather’s Timothy had died two months back shocked him. Besides, the unknown tiger was licking his arm tastefully.

Discuss the following topics in groups.

Question 1.
Shoot animals with a camera, not with a gun.
Answer:
India has a rich diversity and an abundance of wildlife. The sad fact is that it is in imminent danger of extinction. The number of tigers, rhinos, elephants, leopards, musk deer, black bears etc. is diminishing. The hunters and poachers sell their skins, bones and blood for very high price. They earn a lot of money but the animals curse them. Their conscience also pricks them. We can protect our animal kingdom and derive the real pleasure by shooting them with the camera. We can show their photos with pride without shedding a drop of blood. Their blessings will provide us real joy.

Question 2.
Keeping pets helps us become more loving and tolerant. It also helps us respect life in any form. Do you agree?
Answer:
Man is a social animal. Some people keep pets because they are also the creatures of God. They love the dumb and mute creatures more than their neighbors or relatives. We see people taming dogs, horses, cats, hens, buffaloes, cows, pigs, goats, sheep etc. They become so tolerant that they do not bother about the sufferings caused by them. They provide them food and shelter. They start fighting with those who torture their pets. One who loves an animal, naturally loves a human being. Loving a human being indirectly means respect for life in any form. If I love somebody’s pet, I would definitely love him or her.
I fully agree with the statement given in the question.

Question 3.
Have you heard of the Society for Prevention of Cruelty to Animals (SPCA) ? What do they do ?
Answer:
Yes. They try to stop cruelty to animals.