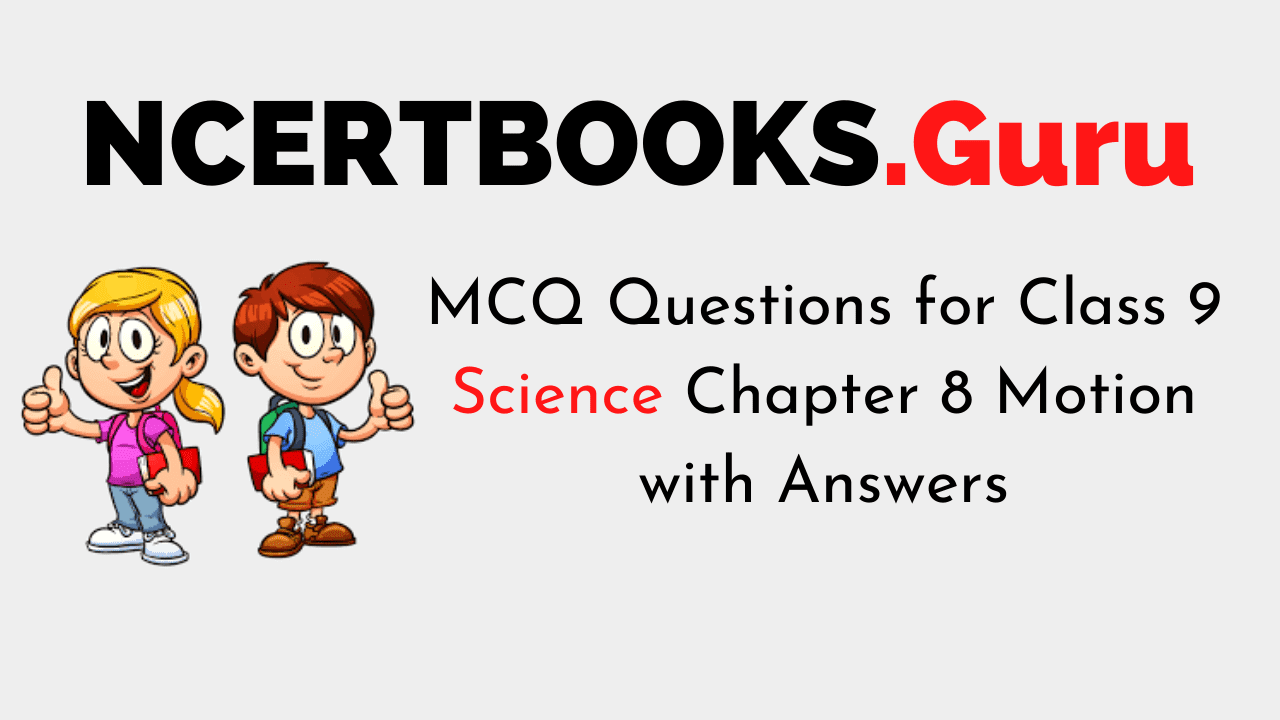 2. From the given v-t graph, it can be inferred that the object is

3. Suppose a boy is enjoying a ride on a marry-go-round which is moving with a constant speed of 10 m/s. It implies that the boy is:
(a) At rest
(b) Moving with no acceleration
(c) In accelerated motion
(d) Moving with uniform velocity

4. A particle is moving in a circular path of radius r. 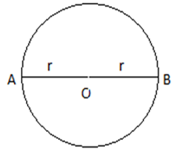 8. The speed – time graph of a car is given here. Using the data in the graph calculate the total distance covered by the car.

13. In a free fall the velocity of a stone is increasing equally ion equal intervals of time under the effect of gravitational force of the earth. Then what can you say about the motion of this stone? Whether the stone is having:
(a) Uniform acceleration
(b) Non-uniform acceleration
(c) Retardation
(d) Constant speed

15. Four cars A, B, C and D are moving on a levelled, straight road. Their distance time graphs are shown in the figure below. Which of the following is the correct statement regarding the motion of these cars? 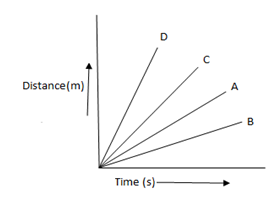