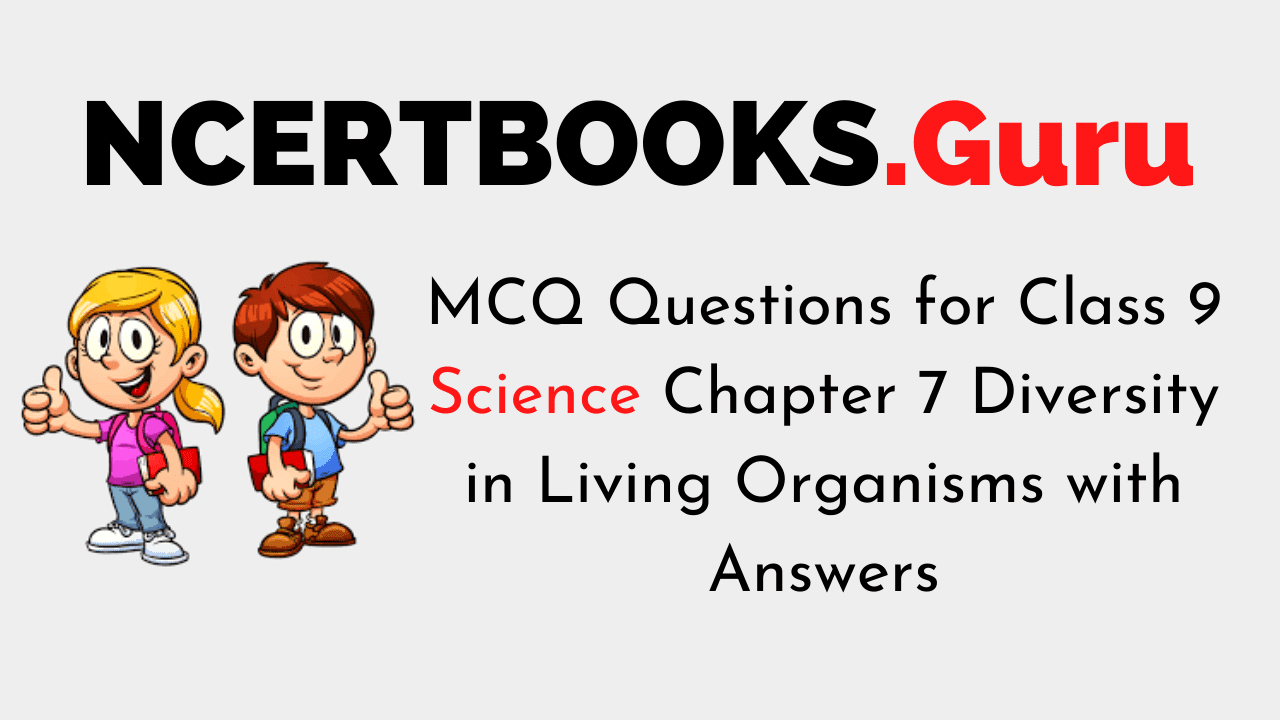 1. Fungus and algae both are placed under the same division “Thallophyta”.

What is the reason that both share the same group?
(a) Both are autotrophic
(b) Both are saprophytic
(c) Plant body in both is not differentiated into root, stem and leaves
(d) Both have false roots

3. Given below is the figure of funaria– a moss plant. 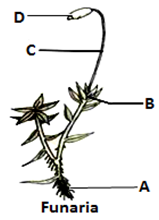 4. Which of the following statement is incorrect?
(a) Aves are warm blooded, egg laying and have four four-chambered heart.
(b) Aves have feather covered body, fore limbs are modified as wing and breathe through lungs.
(c) Most of the mammals are viviparous.
(d) Fishes, amphibians and reptiles are oviparous.

6. Which of the following animals possesses a water vascular system?

8. Paramecium has tiny hair like projections all around the outside of their cell that give the paramecium locomotion and help the food to move in its oral cavity.

Can you choose the correct name for these locomotory organelles?
(a) Villi
(b) Cilia
(c) Oral groove
(d) Cytopyge

10. The international Code of Biological Nomenclature provides the scientific nomenclature for every organism that consists of the genus name and the species name of the organism. Can you guess who introduced this system of binomial nomenclature of the organisms?
(a) Carolus Linnaeus
(b) Robert Hooke
(c) Robert Whittaker
(d) Ernst Haeckel

13. Here alongside are shown the pictures of some reptiles.Among the following can you opt out the statement that does not Match of the characteristics of this family? (a) Process of fertilization is internal in these organisms.
(b) Their eggs have a hard covering or shell.
(c) Their skin is dry and keratinised.
(d) They have three chambered heart.

14. Four students P, Q, R and S were asked to do the labeling for the partsA, B, C, D and E of hydra shown in the figure alongside. They all submittedtheir answers as given below. 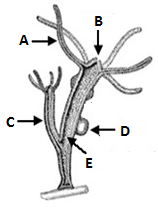 15. Which adaptation of the frog differentiates it from the fish?
(a) Ability to live in water also
(b) Lays eggs in water
(c) Have a streamlined body
(d) Presence of mucous glands in the skin