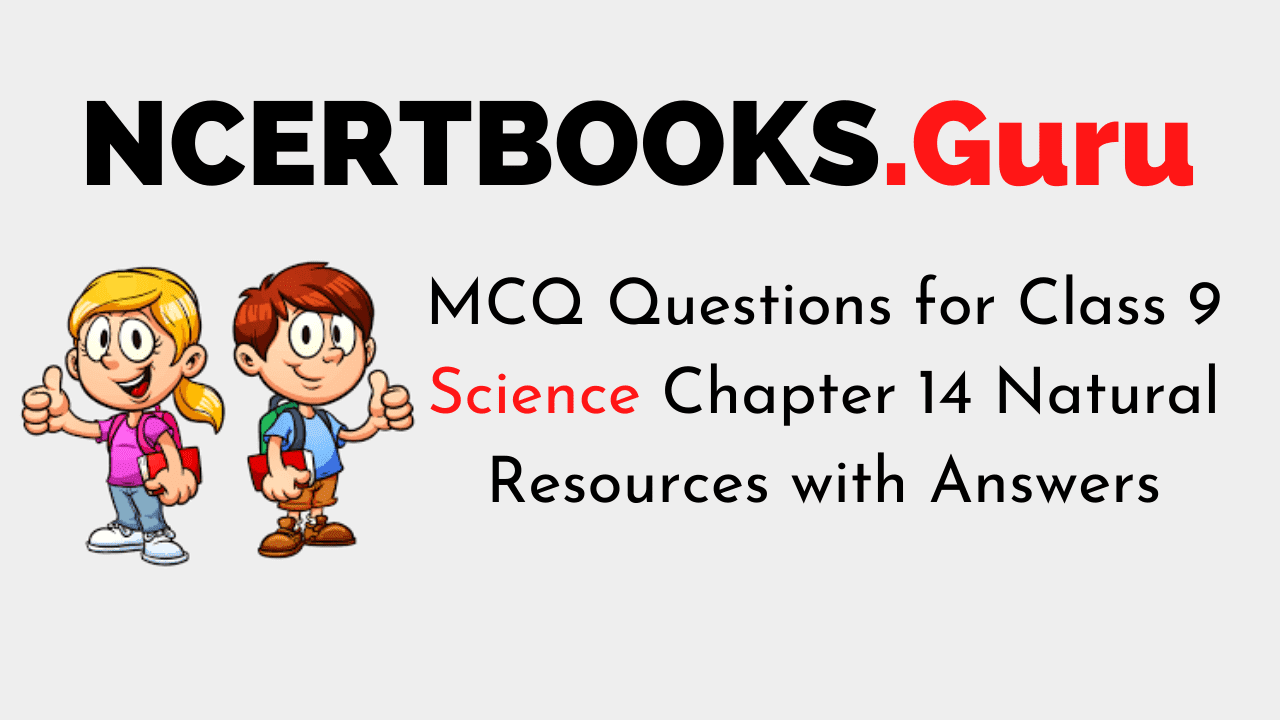 Q1. What would happen, if all the oxygen present in the environment is converted to ozone?
(a) We will be protected more
(b) It will become poisonous and kill all living forms
(c) Ozone is not stable, hence it will be toxic
(d) It will allow harmful sun radiations to reach earth and damage many life forms

Q2.When we breathe in air, nitrogen also goes inside along with oxygen. What is the fate of nitrogen?
(a) It moves along with oxygen into the cells
(b) It comes out with the carbon dioxide during exhalation
(c)It is absorbed only by the nasal cells
(d) Nitrogen concentration is already more in the cells, so itis not at all absorbed

Q4. You must have observed that during the winters sometimesit becomes quite difficult to see even the objects short distance apart. This low visibility during the cold weather is due to:
(a) Formation of fossil fuels
(b) Unburnt carbon particles of hydrocarbons suspended in air
(c) Lack of adequate power supply
(d) None of these

Q6. The amount of nitrogen in the atmosphere is maintained by a biological cycle which involves two processes, first is to withdraw nitrogen from the atmosphere and secondly to add the same to atmosphere. 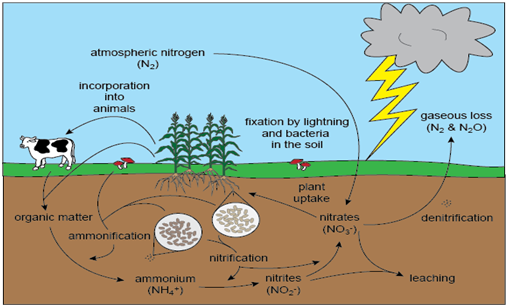 Q8. Aquatic organisms are used to a certain range of temperature in the water bodies where they live. A sudden marked change in this temperature can affect:
i. Breeding of animals
ii. Growth of the aquatic plants
iii. Process of digestion in animals
iv. Availability of nutrients
Choose the correct option from the following:
(a) (i) and (ii)
(b) (i) and (iv)
(c) Only (ii)
(d) (ii) and (iii)

Q11. If the carbon dioxide content in the atmosphere is increased then which one of the following would not get affected?
(a) Amount of the heat retained by the environment
(b) Process of photosynthesis in plants
(c) Global warming
(d) Existence of desert plants

Q15. Following is the diagram showing the natural Ecosystem comprising both of abiotic as well as biotic components. 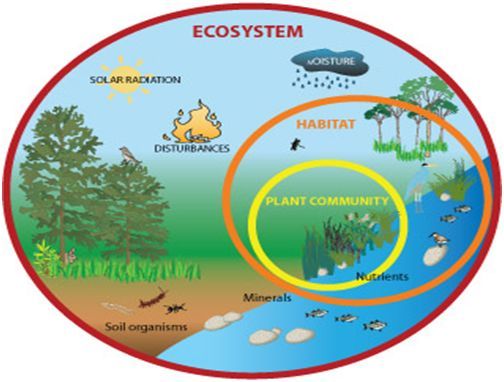 The Biotic components of an ecosystem consist of:
(a) Producers
(b) Consumers
(c)  Decomposers
(d) All of these