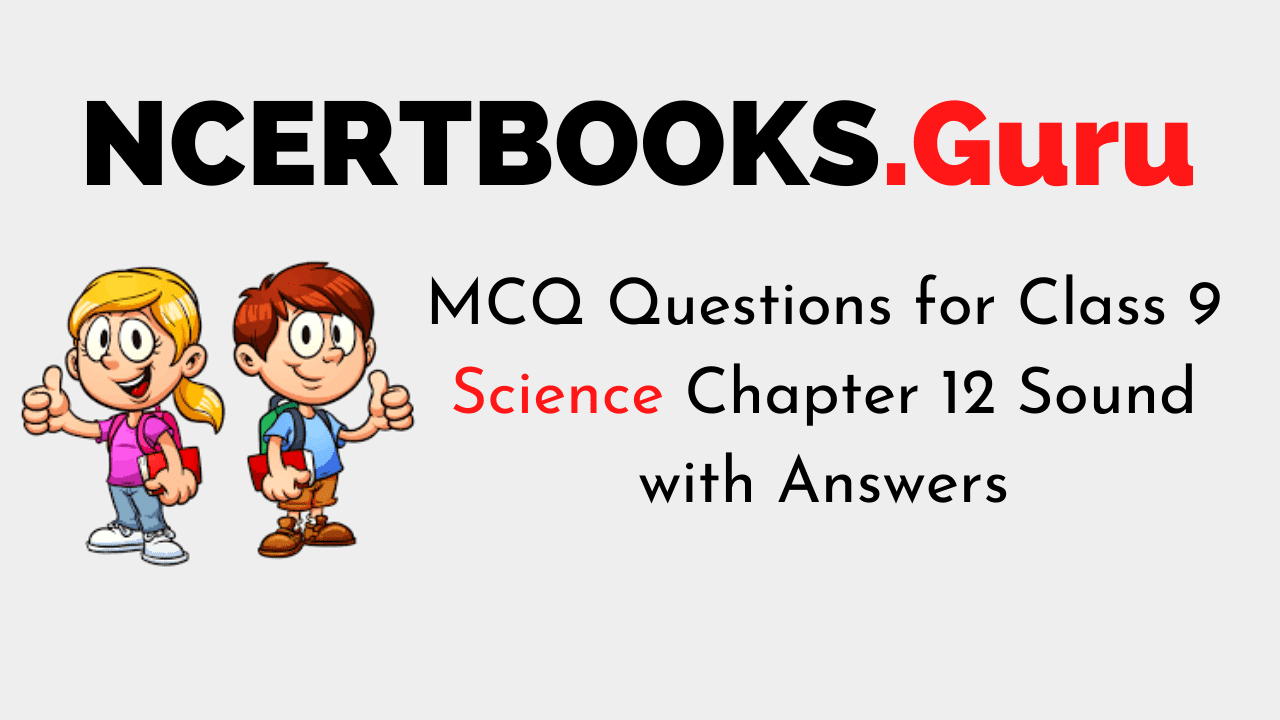 Q4. The echo-receiver of a sonar attached to a ship, receives the echo from the bottom of sea 4 seconds after the ultrasonic waves were sent into the sea. 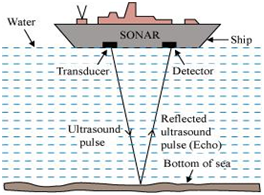 Q5. Before the main shock waves, the earthquake produces the characteristic sound waves which some animals like rhinoceros can hear. Can you guess the kind of sound waves produced here?
(a) Infrasonic sounds
(b) Ultrasonic sounds
(c) Audible Sounds
(d) None of these

Q6. Given below is the diagram of human ear. Choose the correct labeling of the parts A, B and C. 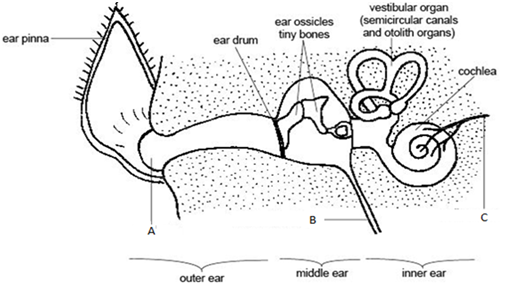 Q7. On increasing the temperature, the speed of sound in air:
(a) Increases
(b) Decreases
(c) Does not change
(d) First increases then becomes constant

Q8. Loudness measures the sound energy reaching the ear per second and depends on the amplitude of the sound wave. What is the unit used to measure the loudness of sound?
(a) hertz
(b) decibel
(c) meter/second
(d) second

Q9. We can easily distinguish between the sounds of the different singers even without having seen them. This is all due the different quality or timber of their sounds. On what factor does the quality of sound depend?
(a) Wavelength
(b) Waveform
(c) Wave frequency
(d) Wave amplitude

Q10. Before playing the orchestra in a musical concert, a sitarist tries to adjust the tension and pluck the string suitably. By doing so, he is adjusting
i. Amplitude of the sound
ii. Frequency of the sitar string with the frequency of other musical instruments
iii. Intensity of sound
iv. Loudness of sound
Choose the correct option:
(a) (i) and (iii)
(b) only (ii)
(c) (ii) and (iv)
(d) only (iv)

Q11. The bats can fly in the darkness of night without colliding with the other objects by emitting special sounds while flying. Which characteristic of sound is used by the bats to navigate?
(a) Ultrasound
(b) Infrasound
(c) Audible sound
(d) None of these

Q12. The sound travels from particle to particle in the form of vibrations and has different speeds in different mediums.

The maximum speed of vibrations which produce audible sound will be in:
(a) Sea water
(b) Ground glass
(c) Human blood
(d) Dry air

Q13. Which of the following can produce longitudinal as well as transverse waves under different conditions?
(a) Bats
(b) Slinky
(c) Tuning fork
(d) None of these

Q15. You must have seen the doctor checking the sounds produced in the chest or heartbeat of a patient using a medical instrument called Stethoscope. On what principle does this Stethoscope work?
(a) Multiple refractions
(b) Multiple reflections
(c) Wave motion
(d) None of these