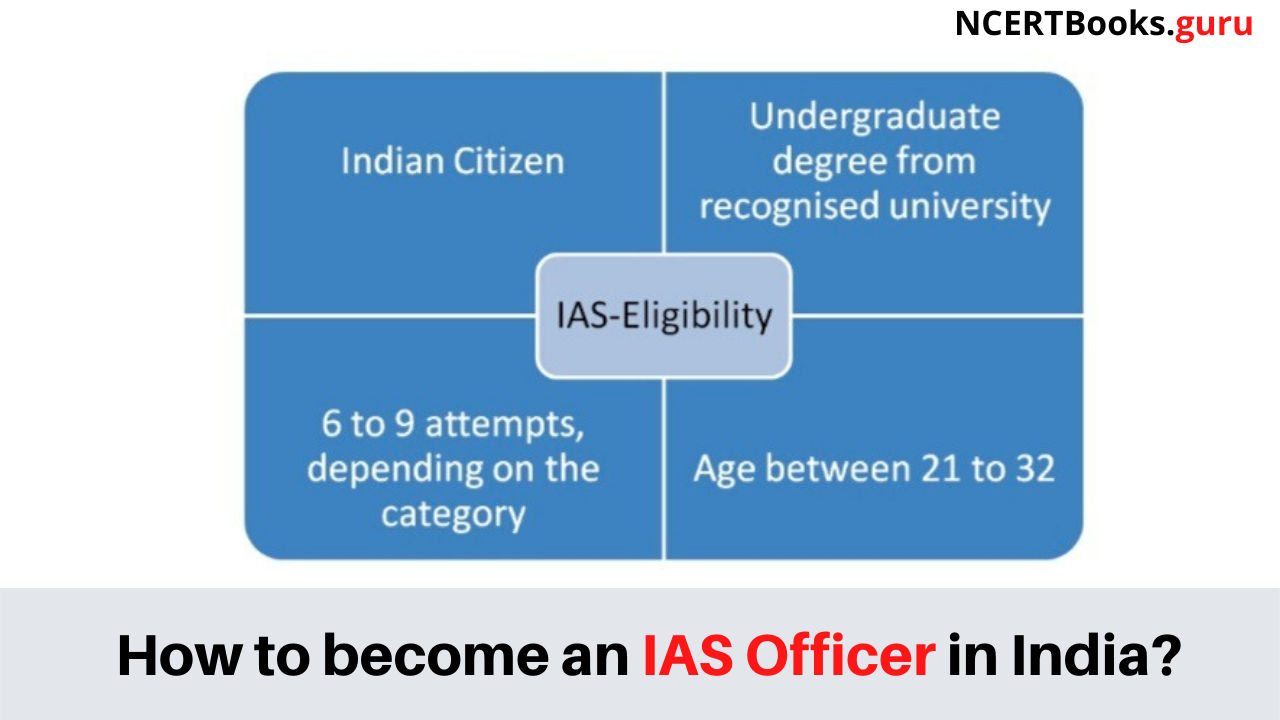 How to become an IAS Officer: In this article, we are going to be talking about, what is known as the most coveted job in the country and one that every middle-class Indian dream to be, Indian Administrative services

Let us briefly discuss the History of IAS

What is the history of IAS in India?

The Civil Services, or its Civil Servants, is derived from the administrative principals of ancient India, mostly from the books of Kautilya’s Arthashatra. But ever since the end of Mughal rule and the British entered India, the East India Company introduced a system of covenanted (Higher Civil Services) and the uncovenanted (Lower Civil Services) officers, who were selected on patronage rather than merit.

As Indian progressed under the British regime, civil services also gt updates and mostly got influenced by the British system of civil services. Patronage system was abolished and a competitive examination was introduced for the first time. This was the first time an ordinary Indian got into the power corridors of India. And ever since this introduction, there has been no looking back for the Indian Civil Services.

After independence, several administrative reforms were bought and the civil services constantly got updates. From Right to Information to women participation to reservation systems, changes were brought in gradually and systematically into the system, according to the needs and demands of the country.

Now that we know the brief history of how IAS evolved over time, let us understand what an IAS officer does. The role and powers of an IAS are important to know, especially for students who want to sit for the examination, so that they are well informed about what lies ahead of them.

Roles and responsibilities of an IAS officer

Who is eligible to become an IAS Officer? 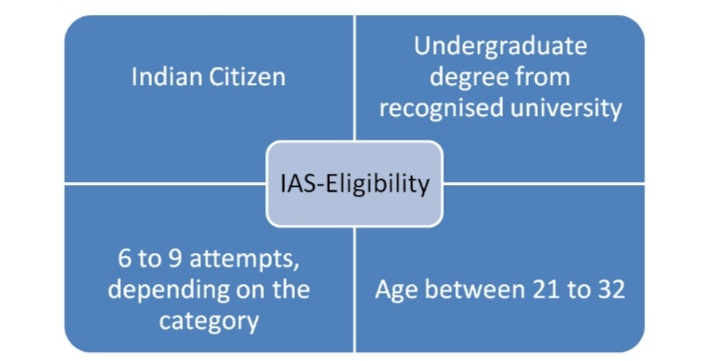 What are the various IAS roles you get once you clear the exam?

The following are the titles you will get once you become an IAS officer. Of course, each of them varies according to your experience in service and competency

Now let us come to the crux of this article,

How to become an IAS officer?

It is the toughest exam in the world, for a reason!
It does not just take hard work and dedication, but an ounce of luck is important as well!

What is the UPSC Exam Pattern? 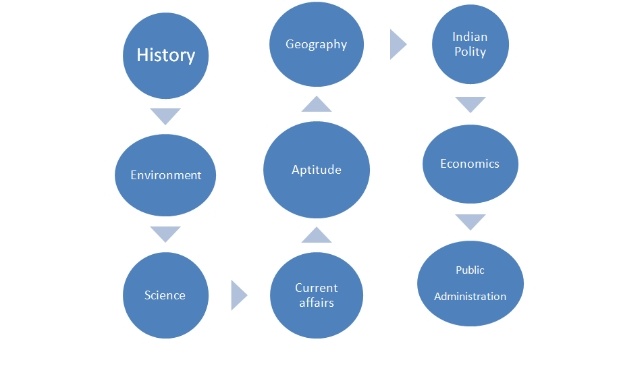 The IAS Exam or more often called the Civil Services Examination is conducted in 3 stages. The entire process takes almost a year:

What is the preliminary examination?

Prelims, as it is popularly known as among students, is conducted with the objective of weeding out non-serious students. It is just a screening test, but the difficulty of this stage of the exam is still up to the mark!

The following are the features of this exam:

CSAT or Civil Services Aptitude Test as it is officially known underwent major syllabi changes since 2011.

Let us discuss each of the paper in a brief

The syllabus for this paper is:

The syllabus for this paper is:

How to prepare for prelims?

This exam contains 9 papers. The main examination will have

Let us discuss each of the papers

The papers on Indian Languages and English (Paper A and Paper B) will be of matriculation or equivalent standard and will be of qualifying nature. The marks obtained in these papers will not be counted for ranking.

However, paper A on Indian Language will not be compulsory for candidates hailing from the states of Arunachal Pradesh, Manipur, Meghalaya, Mizoram, Nagaland and Sikkim.

Qualifying candidates are shortlisted for a Personality Interview for 275 marks.

Qualities you need to have to become an IAS officer:

It is true than an IAS officer should be a jack of all as well as a master of all. It is also true that he/she should know everything on this planet. But there are certain must-have qualities to crack the exam and become an IAS officer to run the country efficiently

For Science: Refer textbooks of class IX and X that would be good enough for your IAS exam preparation.

The next list covers IAS Books from NCERT for Civil Services GS IV.

Preparing for the IAS exam is in itself a life-changing experience for students. IT brings out some of the best qualities in you. We hope you enjoy the journey of preparation and reach where you want to be. We hope you crack the exam and become an IAS officer and serve the country well.