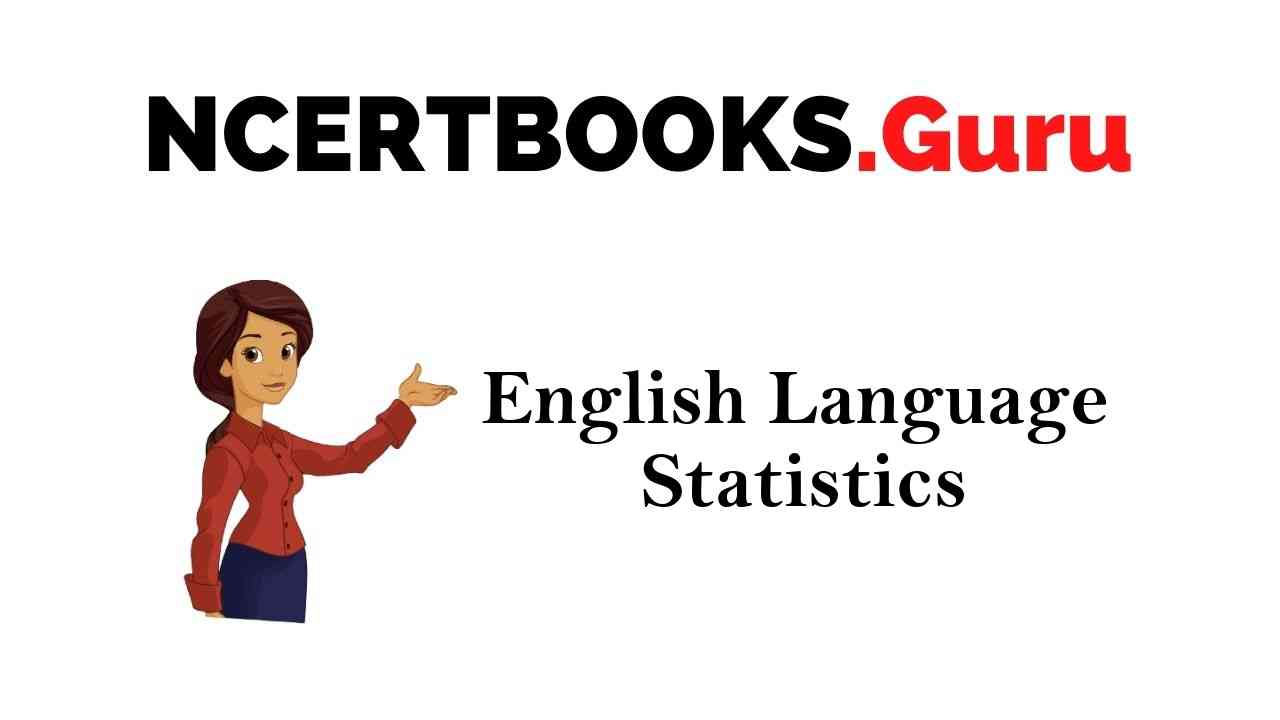 English got its origin from a West Germanic language first spoken in early medieval period which gradually became a leading language in international discourse in today’s world. The language is named after Angles- ancient Germanic people who migrated to the area of Great Britain that is now known as England.

Currently, English is one of the most commonly and extensively spoken as well as written languages throughout the world and comprises a vast estimate of 380 million native speakers spread all around the globe.

1. What Does the English Language Comprise? – a comparative study with other languages

The English language is composed of a mixture of letters that form words and thus, sentences. Written English uses these sentences to deliver content. In the case of spoken English, the use of phonetics is an essential attribute of the English language. Let us discuss this topic in detail.

The modern English alphabets are Latin alphabets consisting of 26 letters, each of which has an upper case and a lower case. These letters originated around the 7th Century from Latin script. Five of these alphabets are called ‘vowels’, and the rest are known as ‘consonants.’

What is the comparison of English alphabets with other languages?

As per the Oxford Dictionary, English has 250,000 words, which is the highest number of words present in any language.

What is the comparison of English words with other languages?

A minimalist contrastive language Toki Pona has the least number of words which is 120. The language with the second-highest word count of 150,000 is Russian.

According to the International Phonetic Alphabet (IPA), English has 44 sounds which are divided into consonant and vowel sounds, that can be further classified. It has a particular writing format which differs from the conventional English alphabets.

What is the comparison of English phonemes with other languages?

The English language has over 160 different dialects of the language around the world, accounting to its intercommunity variations.

What is the comparison of English dialect with other languages?

Hindi, Arabic and Chinese are top contenders for the top spot of dialectical variance.

The English language has 14 punctuations in grammar that have extensive usage in written English. They are the set of symbols that are not included in the alphabet system but are applied to separate words, clause, phrase and sentences to make the meaning of the whole content clearer. E.g., an exclamation mark (!), comma (,) etc.

What is the comparison of English punctuation with other languages?

2. English As Native And Non-Native Language

English has 379 million first-language speakers covering 4.922% of the World Population. It occupies the third position in the most significant number of native speakers list. English is used as an official language in 59 countries.

Mandarin Chinese has got the greatest number of native speakers accounting to 918 million followed by Spanish, which sums up to a figure of 480 million.

Nearly two billion people that is almost 1 in every three people study English as a second language.

Some of the countries best at English as a second language are:

In several countries, English is the language commonly used for daily work and transaction processes even when it is not the native or the second language for the people living in the country.

For example,19,500 languages and dialects are spoken in India, but none of them includes the English language. Yet, the outsized impact of English Language as a global language, makes India use it for business, trade and taught as first and second languages in school.

English is the most widely used language in the world in international trade, diplomacy, mass entertainment, global telecommunications and scientific publications as well as publishing newspaper and other books. English is also the internet language.

3.6-    English is the dominant language on the internet.

The factors which determine the degree to which a language finds its use on the internet are as follows:

The extensive usage of English Language in the fields as mentioned above, it is referred to as the internet language. English accounts for 43% of the online language population, followed by Chinese and Japanese.

English became popularized in the first place because of the colonization by the British Empire, who ruled over different countries of Asia, Africa and Latin America.

Post-World War 2, the emerging business conduction by America all over the World accounts for a vast percentage spread of usage of English Language in trade and business.

American movies and songs also started to popularize post-war, which today led to 50% of the entire World population listening to English music and watching Hollywood movies.

The time the USA was emerging all over the world with its business power, the internet was invented. Then an entire lexicon of computers and technologies was created in English. Historically, universities publish research was also doing so in English.

As English was slowly becoming popular over the internet, radio, school, business world, it became unavoidable. English spread its web to every corner of the world, and today is used as the official means of communication on a global issue.

English Language Learners are students who are taking courses that help them to attain proficiency in the English Language. There are 1.5 billion English language learners worldwide.

5.3-   An estimated 4.8 million K-12 public school students are English Language learners, accounting for 21% of all public-school students. According to United States Department of Education, distribution of ELL (English Language learner) students based on ethnicity include, 77.8% Hispanic, 10.7% Asian, 5.9% White, 3.6% Black, 0.8% American-Indian, 0.6% Pacific islanders and 0.6% others.

English vocabulary consists of words selected within the English Language that is used in verbal and non-verbal communication.

Under this category are the nine parts of speech that form the backbone of English Language which are noun, pronoun, verb, adjectives, adverbs, prepositions, conjunctions, articles and interjections.

In English Language vocabulary, among the different parts of speech, almost 50% are nouns, followed by 25% of adjectives.

suffix, prefix and contractions come under this category.

6.4-    Is English Language vocabulary the richest?

English Language has its origin from a Germanic language and is this related to Dutch and German. English shares much of its grammars and basic vocabulary with Dutch and German. However, after the Norman conquest, it was highly Norman French and Latin. A considerable number of French and Latin words were integrated into the English Language vocabulary. Hence, English has a much larger vocabulary than both German and French.

English is also very ready to accommodate foreign words language. Thus, its vocabulary keeps expanding, which is why it has become an international language after accepting wording from a large number of sources.

Words from more than 350 languages have entered the English Language vocabulary in this way. Like, French, Spanish, Russian, English often forms scientific terms from Classical Greek word elements. Although English, by its origin, is a Germanic language in its sounds and grammar, the bulk of English vocabulary is Romance or Classical in origin.

The EF English Proficiency Index tries to rank countries by the average level of English Language skills among the adults who takes the EF test. The index is an online survey first published in 2011 based on test data from 1.7 million test-takers. According to the most recent 10th edition released in November 2020, the Netherlands, with a score of 652, has the highest proficiency in the English Language among all other countries. Following the Netherlands with a score of 632 and 631 are Denmark and Finland respectively. Countries with some of the lowest proficiencies are Iraq and Tajikistan.

8.1- The value of English Language teaching: ELT stands for English Language Training which is the training of teaching English, language skills and competency in an international environment. An impressive 20% of Earth’s population are English Speaking Learners that is an estimated 1.5 billion people.

As the World becomes a more ambulant population and travelling for work and passion has increased, teachers and students travel across the globe to teach and learn the English Language. The increase in the popularity of English Language has raised the demands for qualified English teachers all over the world.

A survey was conducted by Wall Street English surveyed individual’s thoughts on learning English as a foreign language. The survey revealed that 73% believed that learning English will become a necessity soon, and 65% thought that the English Language is the language that helps to build relationships across the world.

By 2025 The English Language Market is predicted to grow at a rate of 7.1%. Over five years from 2018, the ELT market in China alone is expected to have an annual growth rate of 22%.