In the first few years of his life, he was raised in Gokul by Yashoda and Nand Baba. He was popular for his love and affection that he spread among people with the help of Radha. On the coasts of Gujarat, Lord Krishna set up an entire city of Dwarka. He also helped the Pandavas in Mahabharat, to win the battle against Kauravas. 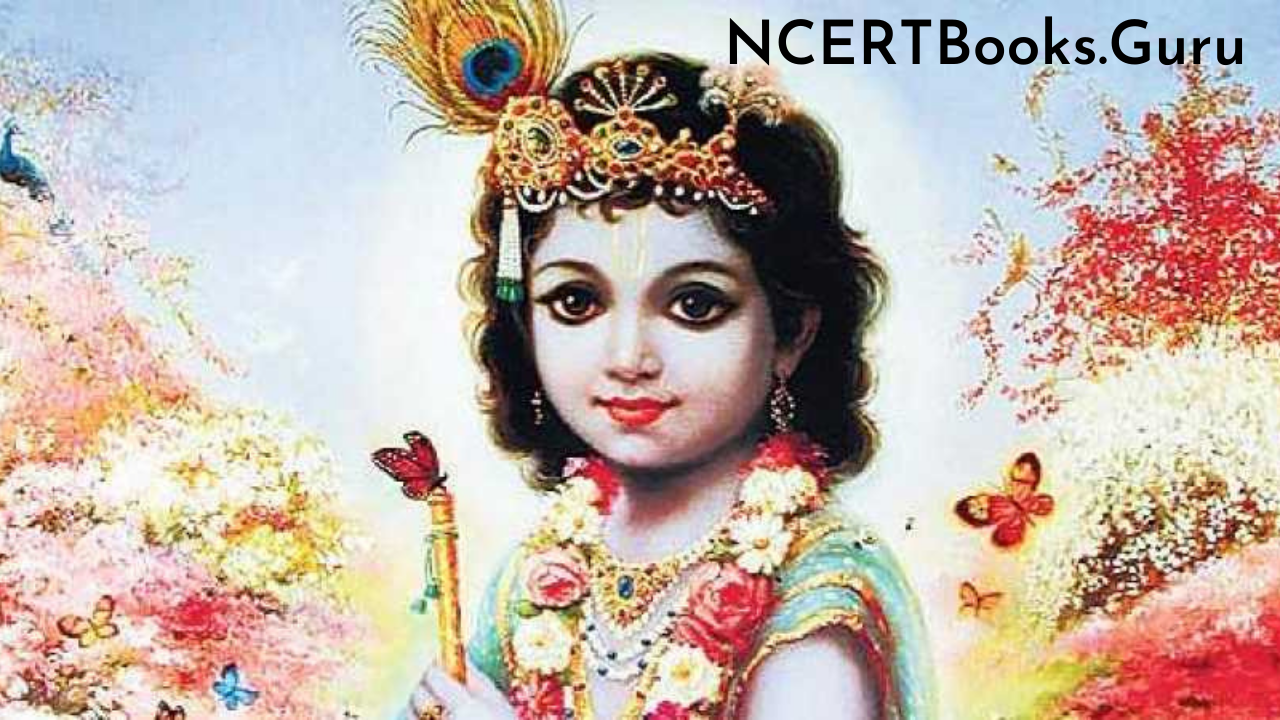 Lord Krishna was born as the eight avatars of Lord Vishnu to get rid of society’s evils and bring peace, love, and happiness among the people.