Always want India to become a prosperous country in the world. He was a man of peace and joined the freedom movement against Britishers. He joined hands with Mahatma Gandhi, and after that, he joined the non-cooperation movement of Mahatma Gandhi. He had to face many challenging steps in life even so many times, but his love for the country did not get less with time. He was a man of modern thought. He always wants to make India a more advanced model and civilised nation. The difference between Nehru and Gandhi is that Gandhi always wants an answer and India while Nehur,always wants modern India. He still wants the development of India in a forward direction irrespective of cultural and religious differences. He gave women equal rights like men. He loved children very much, so the government celebrated his birthday as Children’s Day. 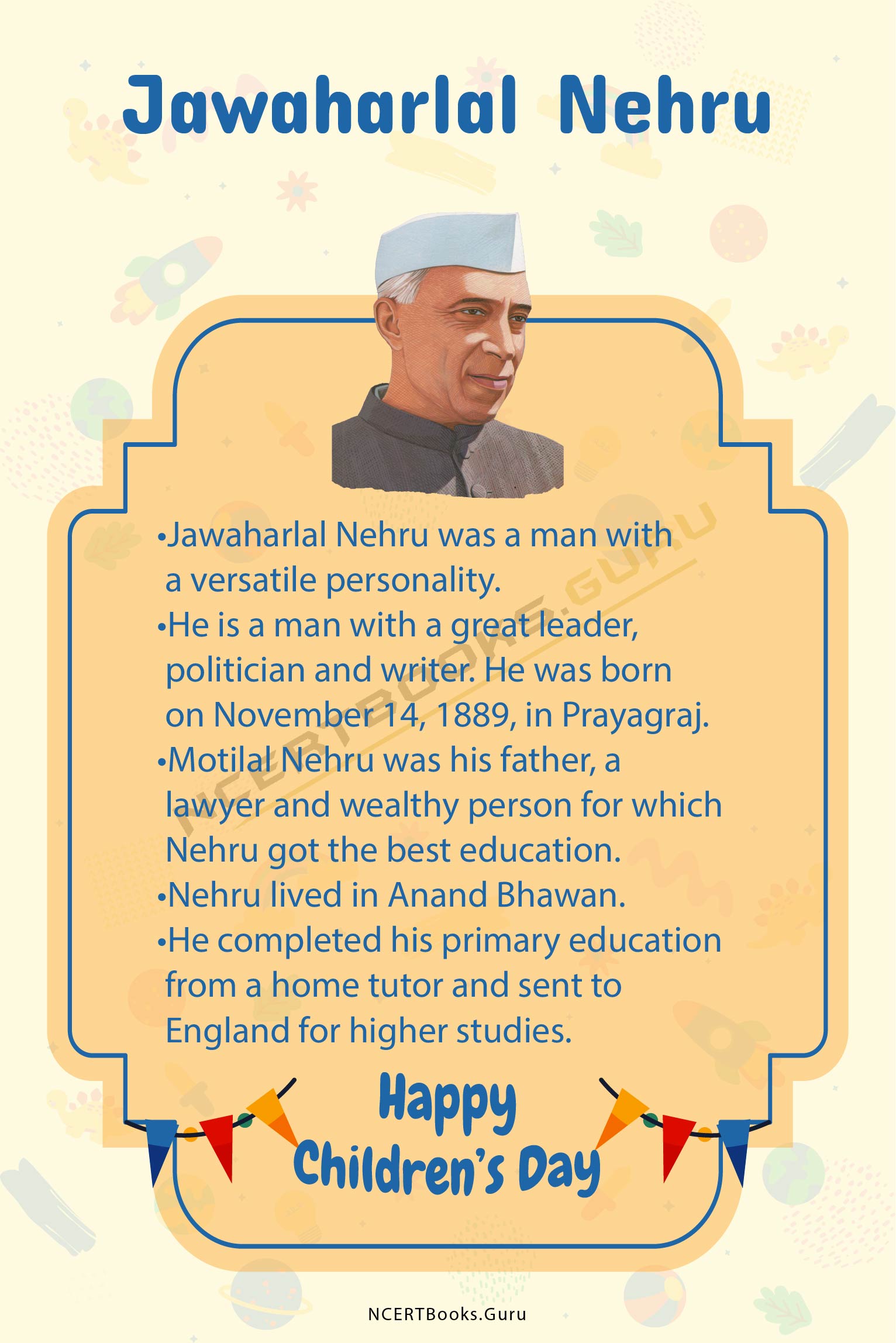 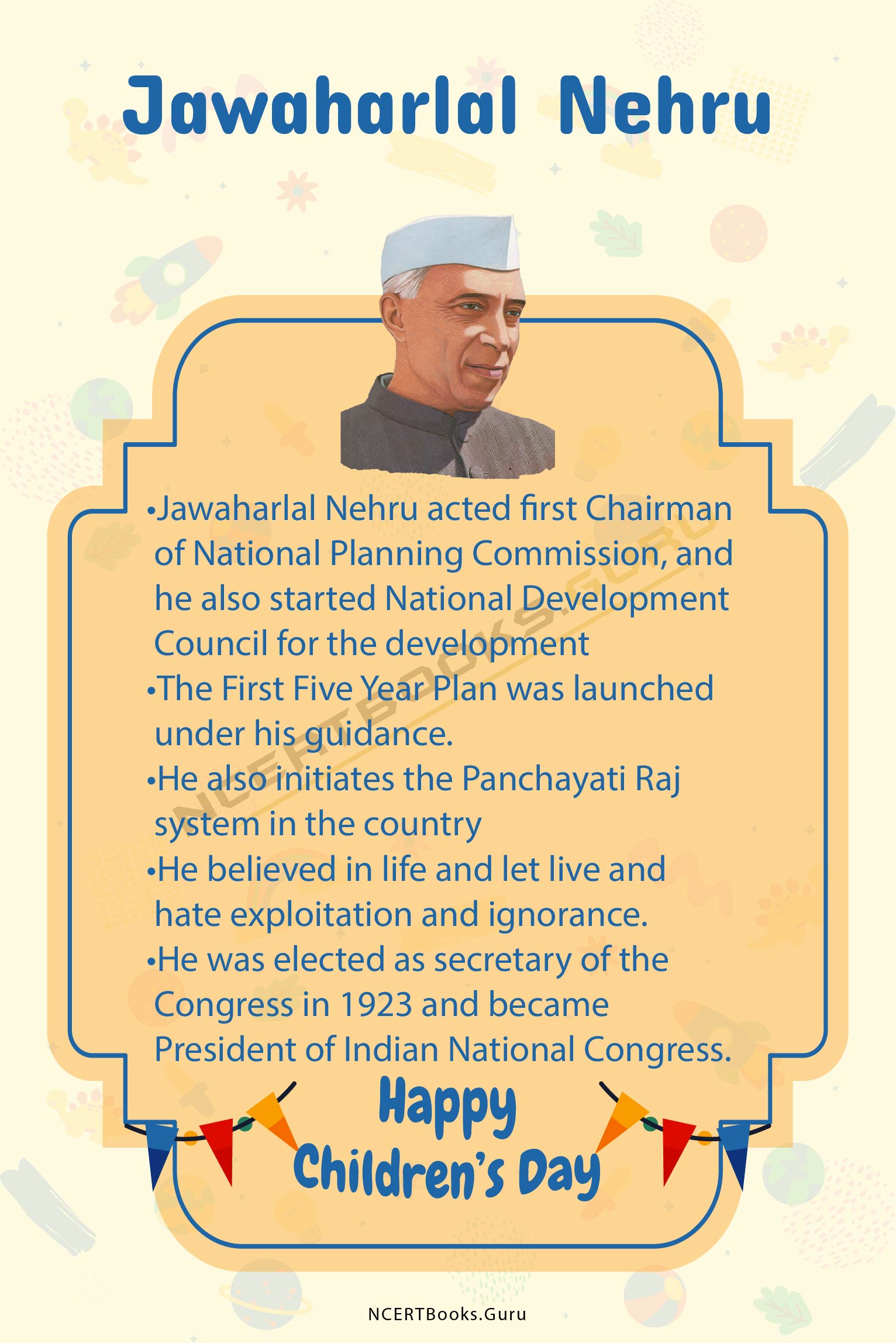 Question 1.
When was Jawaharlal Nehru born?

Question 2.
Who was the prime minister of independent India?

Question 3.
For which for home memory November 14 is observed in India?

Answer:
In memory of Jawaharlal Nehru, November 14 is observed as Children’s Day in India.