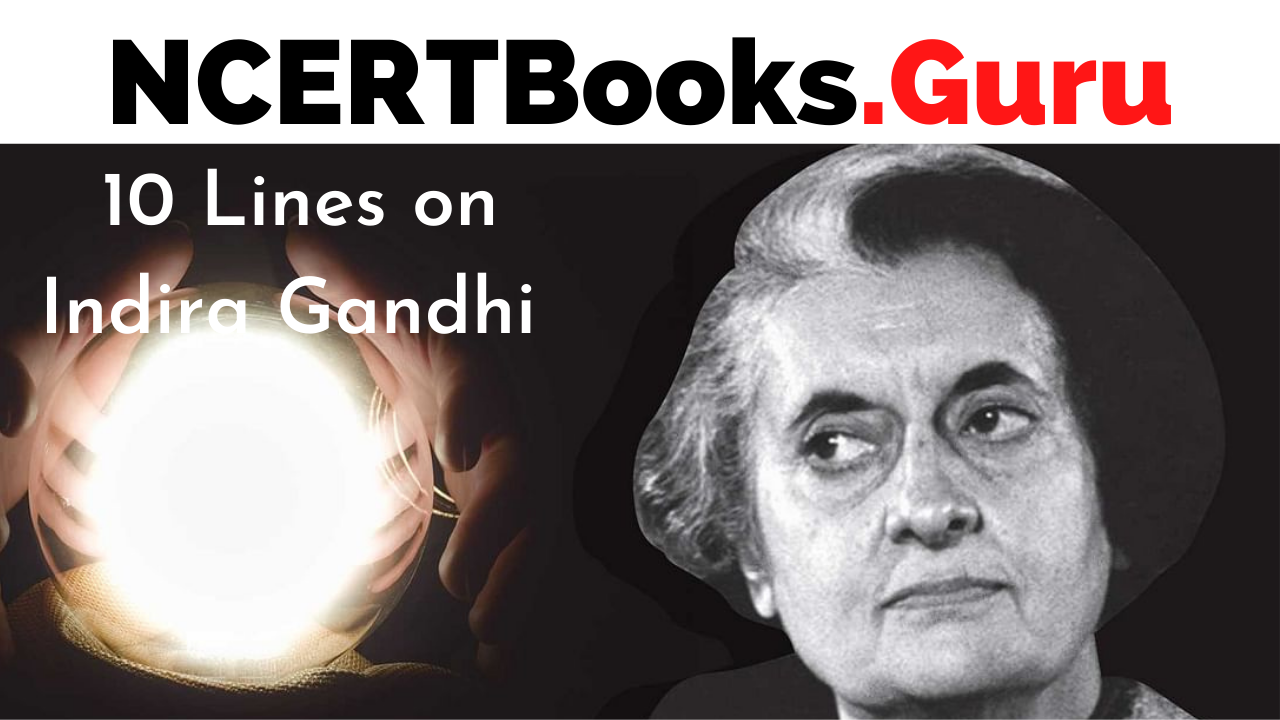 10 Lines on Indira Gandhi: There have been very few people who have stunned the entire world with their work and thoughts. One of them is Late Indira Gandhi. Indira Gandhi, the first and only women Prime Minister of India, who is regarded as the world’s daring and dynamic leader.

She established her worth and was considered the powerful prime minister and the President of the Congress party. She overcame all the hurdles and proved her to be the most decisive Prime Minister of India.  Indira Gandhi fought all odds against her to combat undemocratic values and the rising terrorism in the country. She sacrificed her own life for the nation’s sake.

Below, there are three sets of 10 lines on Indira Gandhi, which will be handy and practical for students looking to write essays or write assignments about great personalities- Indira Gandhi.

The following ten lines are considerate for students belonging to the classes one, two, three, four, and five. 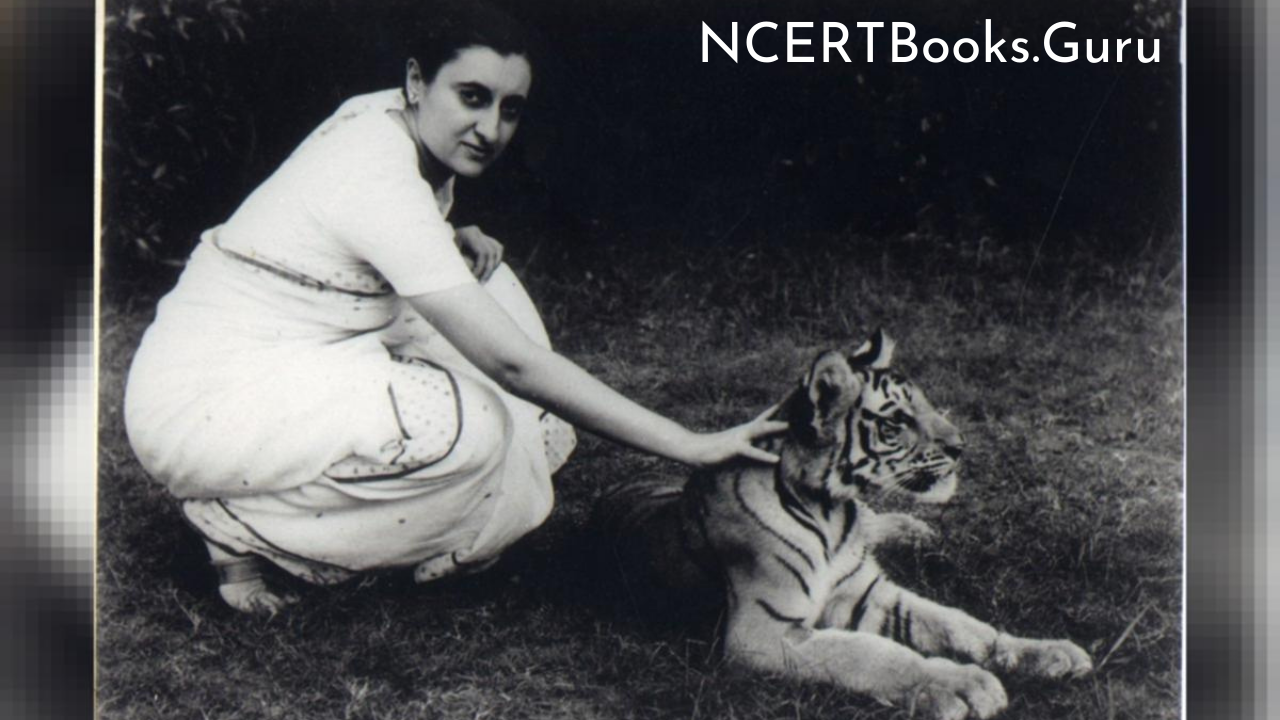 The following ten lines are considerate for students belonging to the classes six, seven, and eight.

The following ten lines are considerate for students belonging to the classes nine, ten, eleven, twelfth, and students applying for Competitive Exams. 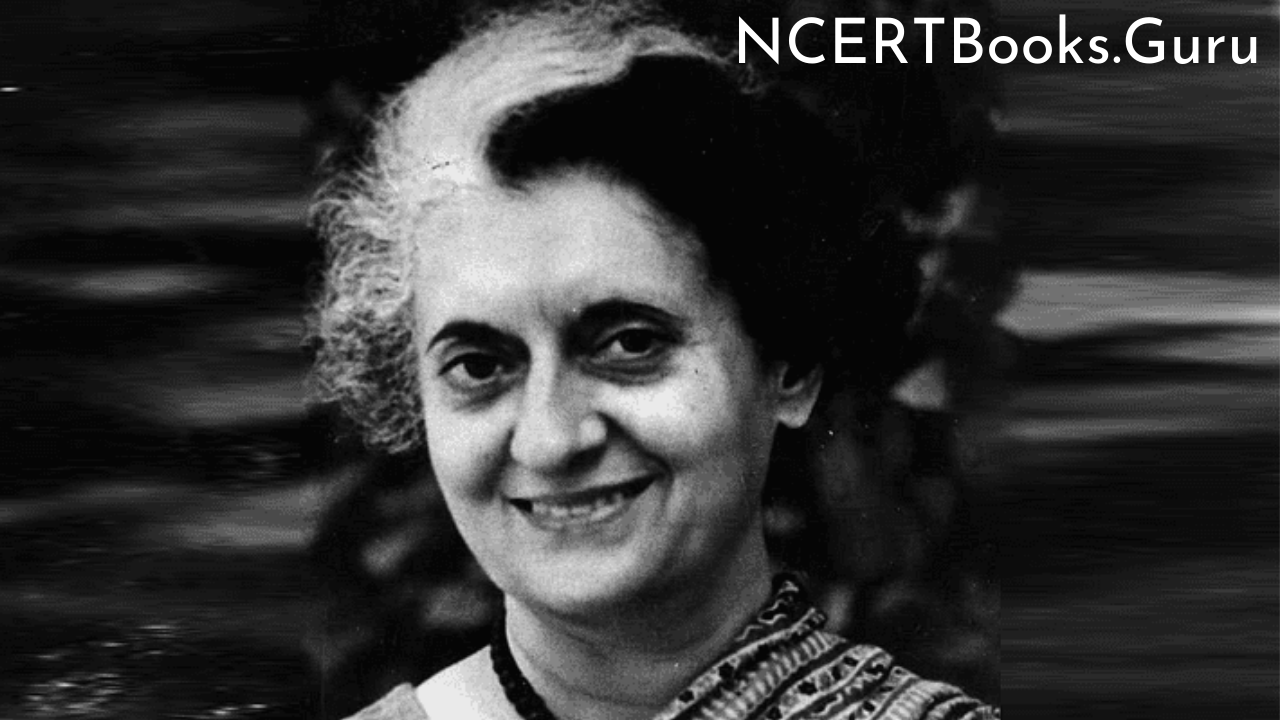 Question 1.
When and where was Indira Gandhi born?

Question 2.
Why did Indira Gandhi impose the National Emergency Act?

Answer:
Indira Gandhi imposed an internal National Emergency, 1977, to curb the rising anti-democratic and anti-national elements. Despite knowing that it would affect her election prospects, she still chose to act and imposed the National Emergency Act.

Question 3.
Name the awards presented to Indira Gandhi to honour her role in developing the country and other selfless work.

Answer:
Indira Gandhi received the highest civilian honour “Bharat Ratna” in 1971 and the ‘Bangladesh Freedom Honour’ in the year 2011.

Question 4.
When did Indira Gandhi depart to the heavenly abode and why?

Answer:
Indira Gandhi was assassinated on October 31, 1984, due to anti-Sikh movements pitted against her. She decided to eradicate the terrorist activities occurring inside the golden temple in Amritsar through Operation Bluestar.