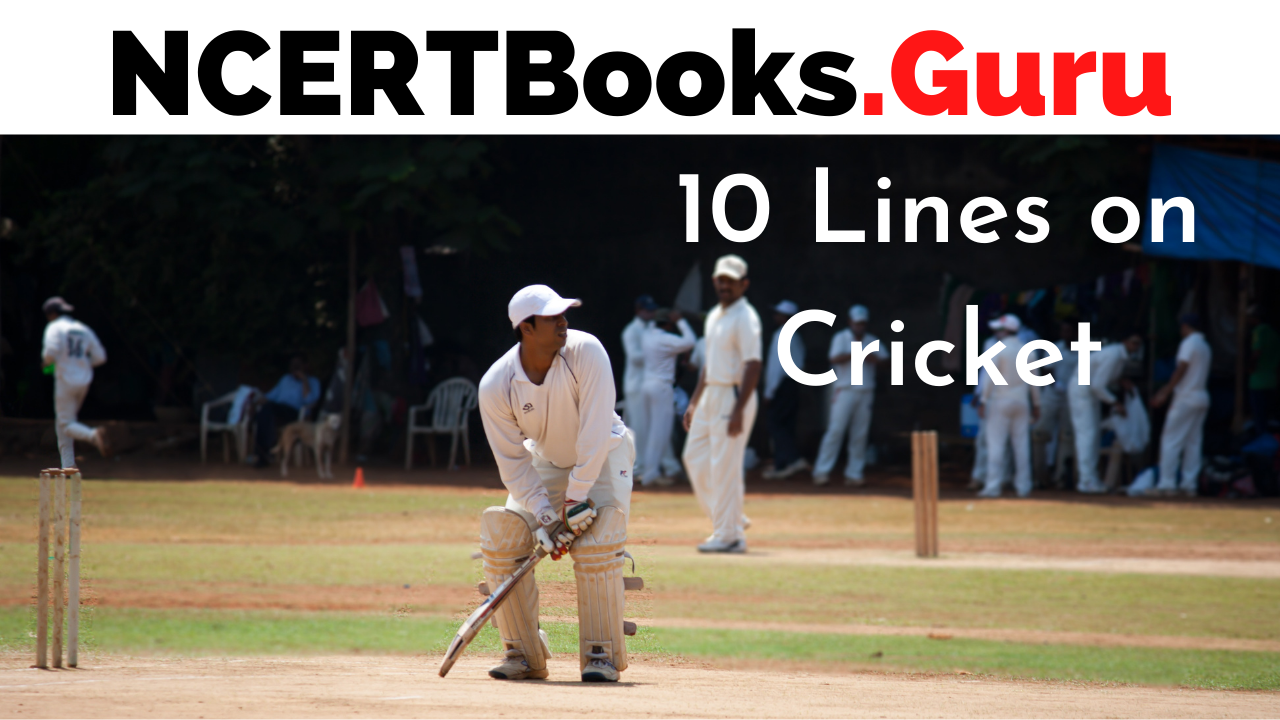 10 Lines on Cricket: Cricket has always been a gentle man’s game, which is played with bat and ball. The advent of Cricket dates back to the 16th century and has its origin from South East England. The game has become a religion in India in recent times as its popularity has become sky-high.

The game of Cricket is being played between two teams that comprise 11 players on each side. The game of Cricket has three major formats in which it is played. The three formats are Test matches, One Day International or commonly known as ODI, and Twenty-20 Cricket, or known as the T20 Cricket. 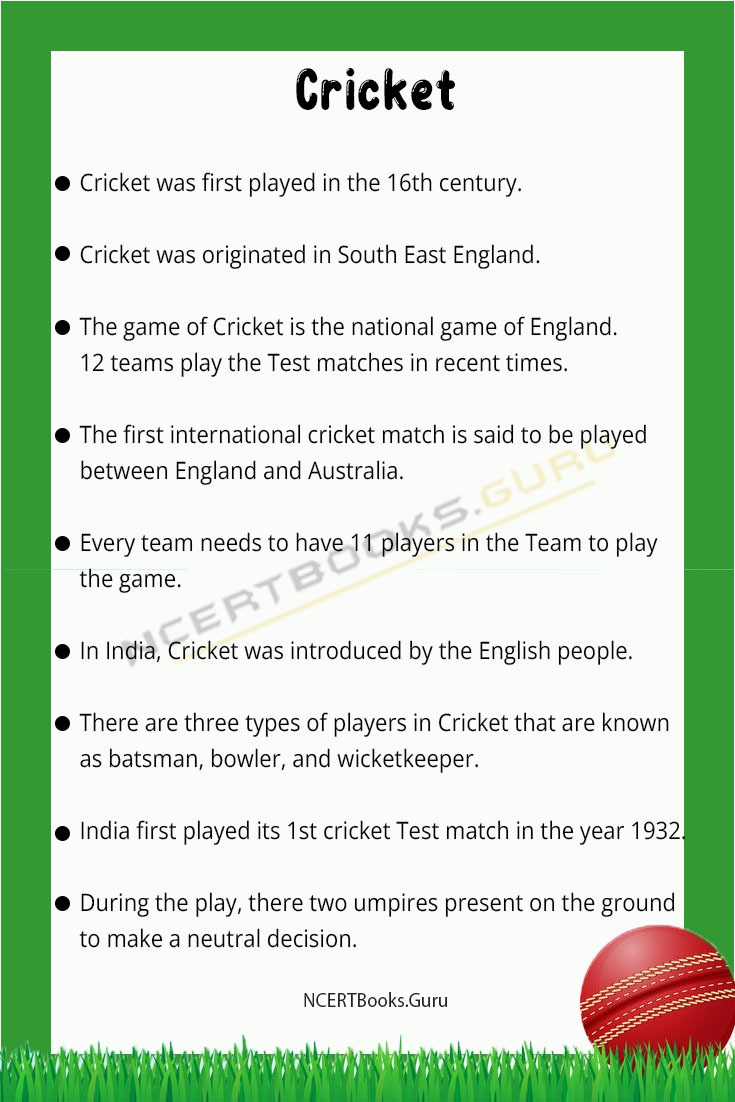 Question 1.
Which Team has won the most ODI World Cups?

Question 2.
How many World Cups has India won?