10 Lines on APJ Abdul Kalam: APJ Abdul Kalam’s full name was Avul Pakir Nainulabdeen Abdul Kalam, and he was the 11th President of the Republic of India. He was in power for a period of 5 years, from the years 2002 to 2007, and was elected by NDA with support from its opposition parties as well. Being elected as President by a largely Hindutva ideological party despite being a Muslim speaks volumes to how influential he was.

Even before his presidency, Kalam was an important asset to the government of India for his contributions to the Defense Research and Development Organisation (DRDO), where he was the scientific adviser of the defence minister of India. He is also known for contributing in research to the Indian Space Research Organisation (ISRO).

For his contributions to the Indian defence ministry, Kalam won the title of “Missile Man” and also won several awards in the international as well as Indian spheres, such as the Padma Vibhushan and Bharat Ratna awards. Let us take a look at a few sets of 10 lines on APJ Abdul Kalam for all age groups which will help us to write essays and long paragraphs about the scientist and politician, and will also help us to improve our general knowledge.

This set of 10 lines on APJ Abdul Kalam for junior school will be helpful for children who are students of classes 1, 2, 3, 4 and 5. This set of 10 lines on APJ Abdul Kalam should be useful for students in middle school in classes 6, 7, 8 and 9.

The following set of 10 lines on APJ Abdul Kalam for senior school is suitable for students in classes 10, 11 and 12. 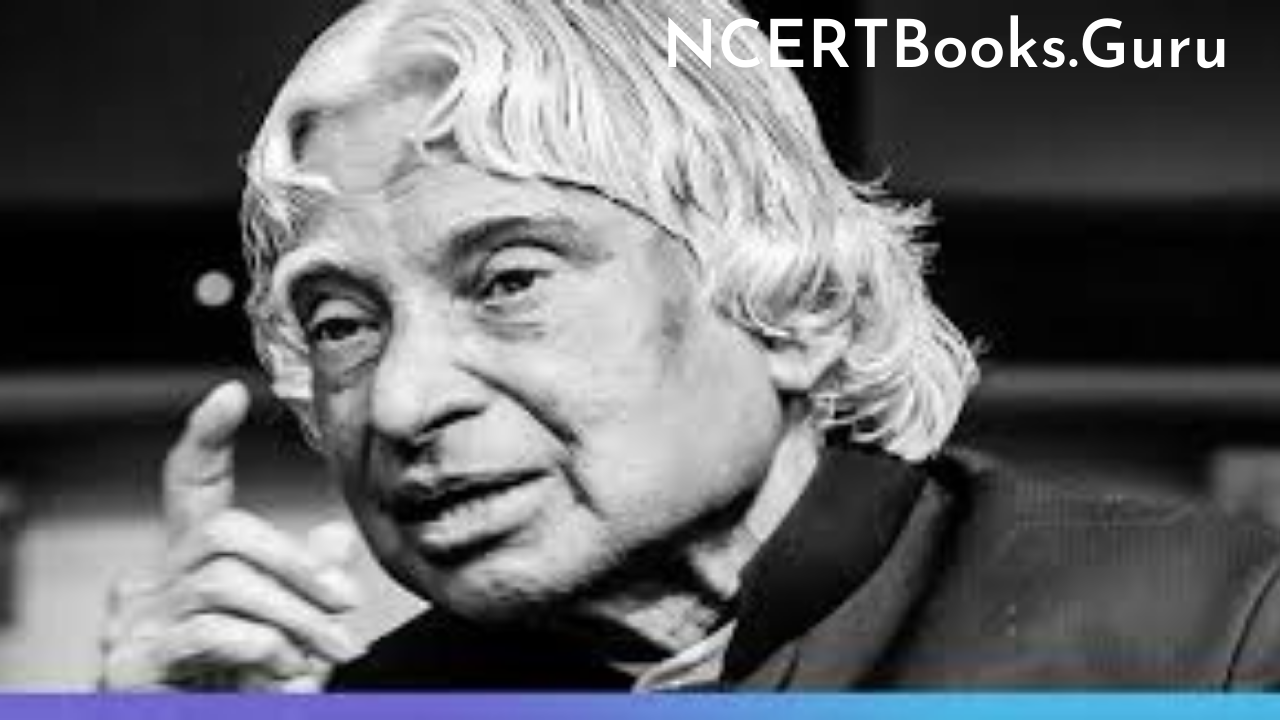 Question 1.
Which organisations was APJ Abdul Kalam associated with?

Answer:
APJ Abdul Kalam was associated with the following organisations:

Question 2.
Why was APJ Abdul Kalam known as “Missile Man”?

Answer:
APJ Abdul Kalam was nicknamed the “Missile Man” because of his contribution to the development of missiles (nuclear weapons) in India and also for carrying out nuclear weapon testing in 1998 in India.

Answer:
Technology Vision 2020 was a plan devised by APJ Abdul Kalam in the year 1998 to make India, a developing economy, a developed nation by the year 2020. He focused on the importance of technology in bringing development to India, such as in the agriculture sector, economic growth, and for getting better infrastructure.